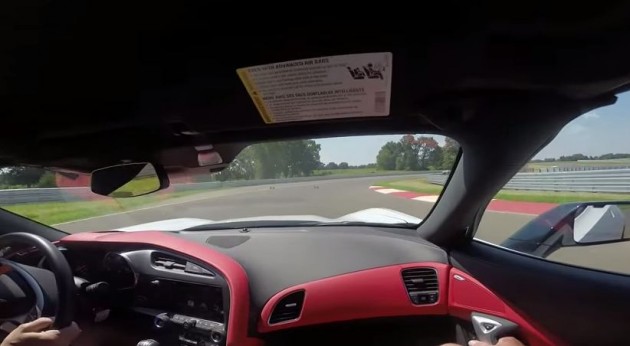 If you’ve been curious as to what a lap at the National Corvette Museum Motorsports Park, which opened in late August, actually looks like, then you’re going to want to check out this video. In it, racing legend, Ron Fellows, takes a guest to the park for not one, but two laps around the new track.

Of course, as a racing aficionado, you likely know who Ron Fellows is. He’s dominated Le Mans with Corvette Racing, and he’s had an important career with NASCAR as a road course driver. You may have even attended one of his several Ron Fellows Performance Driving Schools, if you’ve been lucky enough. Unfortunately, the passenger who filmed the video below did not know who Ron Fellows was, even though the racing icon was kind enough to take him around the track longer than he was supposed to.

It really is quite comical when, at the end, the passenger, Billy Joe Steen, introduces himself to Ron Fellows and mistakenly calls him “Rob” after the introductions. Dude has no idea whom he’s riding with. 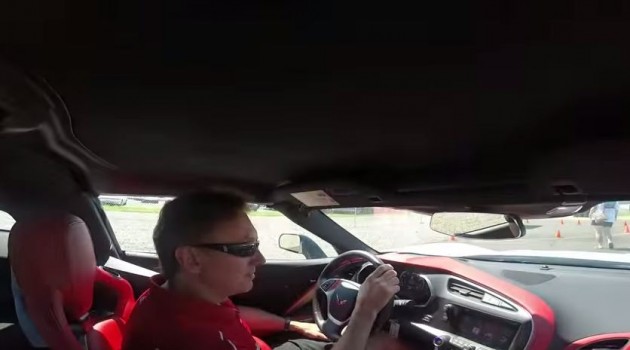 Regardless, the footage is pretty cool, and it’s nice to get an in-car look at what a lap at the National Corvette Museum Motorsports Park track actually looks like. Check it out: