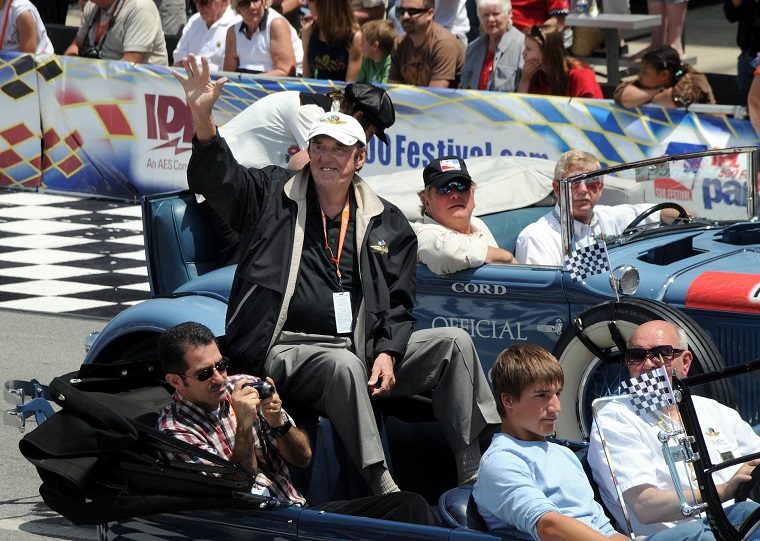 The Indianapolis 500 will be held this Sunday, but the Greatest Spectacle in Racing just won’t be the same now that Jim Nabors is gone.

Nabors, who died in November, was perhaps best known for playing the goofy character Gomer Pyle on “The Andy Griffith Show” and “Gomer Pyle, U.S.M.C.” However, his iconic and beloved presence at the Indy 500 easily transcended that role.

Since 1946, the Indy 500’s pre-race ceremonies have centered on a rendition of the classic song “Back Home Again in Indiana,” which was originally composed and written by James Hanley and Ballard MacDonald in 1917. From 1972 to 2014 that song was sung by Nabors, with accompaniment by the Purdue University Marching Band.

When Nabors was first invited to the Indy 500 in 1972, he didn’t even know which song he’d be singing until a few minutes before he was scheduled to perform. He wrote a few of the lyrics on his hand, nailed the performance in front of hundreds of thousands of attendees, and the rest was history.

Although Nabors made his reputation in comedy, he never played his Indy 500 performances for laughs. Instead, his robust baritone singing sometimes brought racing fans to tears.

Since Nabors retired from singing at the race in 2014, “Back Home Again in Indiana” has been performed by several other singers. Jim Cornelison sang it in 2017 and will sing it again this Sunday.

It’s unlikely, though, that any performer will ever completely fill the void that Nabors left behind.