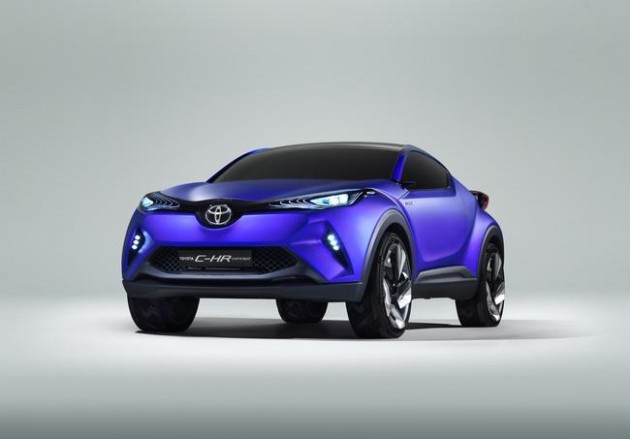 Toyota has been busy making buddies with rival automakers as of late. An ongoing partnership between the Japanese automaker and German luxury carmaker BMW is creating plenty of rumors about the reappearance of the Supra. And until recently, Toyota was using Tesla batteries to power its now-extinct RAV4 EV. But Toyota’s latest BFF just happens to be another Japanese company—Mazda. The two automakers have been working together to exchange fuel efficiency technologies, and new rumors suggest that the two are working on developing a Prius-based crossover.

Surprisingly, while the crossover will be built on the same platform as the upcoming next-generation Prius, it won’t share its hybrid engine. Instead, it’ll be powered by a 1.5-liter SkyActiv-D turbodiesel four-cylinder like the one found beneath the hood of the Mazda CX-5 in overseas markets. The crossover will be based on the C-HR concept that Toyota rolled out at last year’s Paris Motor Show, although we bet it’ll be toned down quite a bit. The new crossover will also add two rear doors to the C-HR concept, which has a crossover coupe body style. 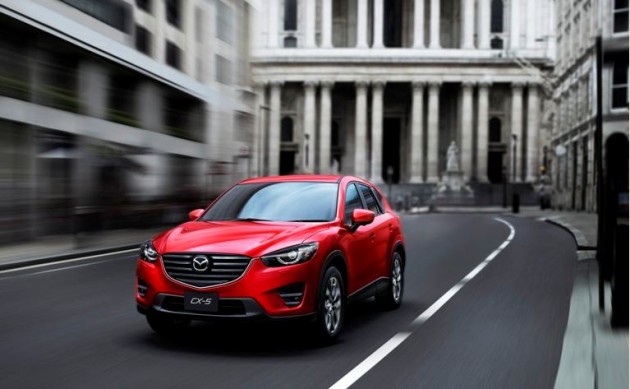 In exchange for the use of Mazda’s SkyActiv-D technology, Toyota will allow its partner to use its hybrid and plug-in hybrid technology in some of its models. No word on which models might receive this technology, nor whether or not we will see hybrid Mazda options in the US.