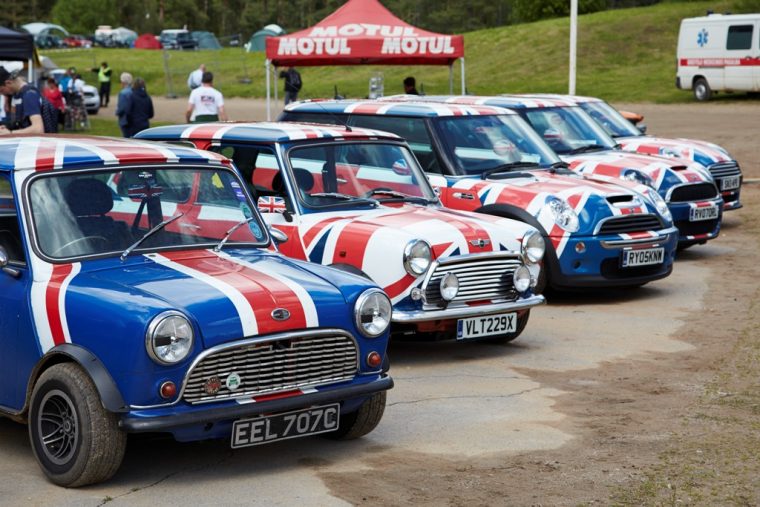 MINI production is back on in the U.K.

So far this summer, things have been quite difficult for BMW in the UK. The News Wheel previously reported that workers at several of BMW’s British factories have conducted a series of strikes due to the automaker’s new pension plan.

However, it seems that this tumultuous period for BMW has finally come to a close. BMW’s British factory workers have just accepted a revised pension agreement.

The new pension agreement will supply workers with transitional payments of £25,000. Workers will join a defined contribution scheme starting in October, with a company contribution of up to 16%.

When the plan was put to a vote, 80% of Unite union members approved of it.

“It’s testament to the resolve of Unite members and their solidarity that the carmaker was forced to more than triple these payments and give additional guarantees,” declared Unite national officer Fred Hanna. 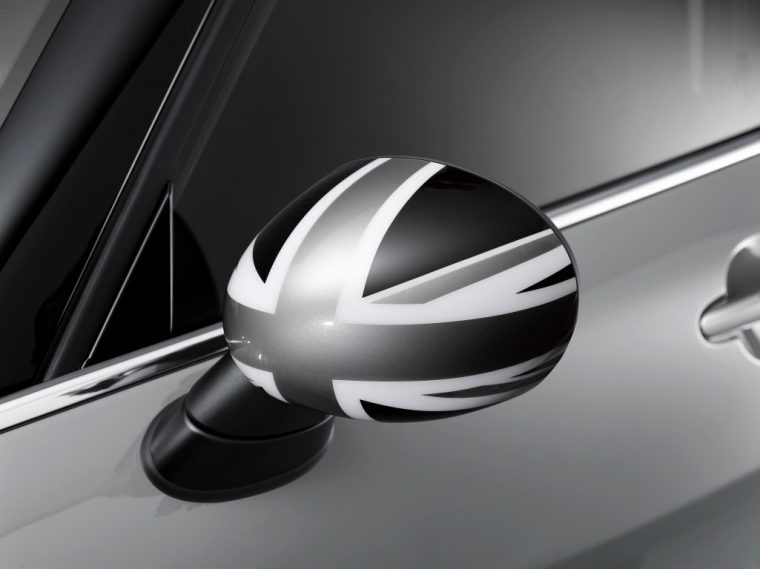 Initial offers from BMW were much less well-received

Earlier this year, BMW announced the decision to transition the pension programs for its British factory workers from a defined benefit system to a contribution-based system. The Unite union, the major voice of opposition to the transition, argued that it would result in a lost income of £160,000 ($205,216) for workers.

As a result, workers at BMW’s MINI and Rolls-Royce plants in the UK scheduled a series of seven strikes. After four of those strikes were conducted, BMW approached the workers with a new pension negotiation, one where BMW would supply workers with a transitional payment while still closing the scheme.

56.6% of the workers turned down this offer. Following the vote, members of the Unite union threatened even more strikes.

Due to the acceptance of this new pension agreement, none of those additional strikes will come to fruition. Instead, BMW can look forward to business as usual on the British Isles.