FCA will add 2,500 jobs and $1 billion in funding to the plant to prepare it for Ram pickup production 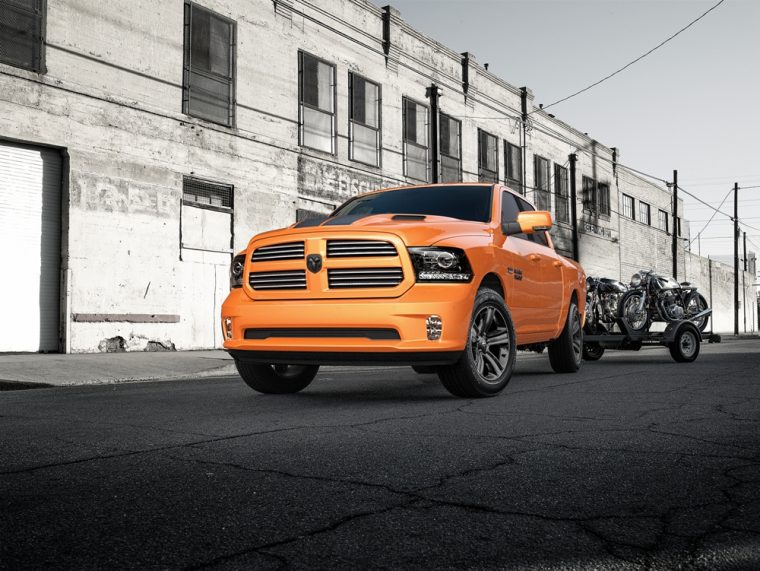 Roughly a year ago, The News Wheel reported the possibility of Fiat Chrysler Automobiles moving production of its Ram heavy-duty pickup trucks from its Mexican locations to its Warren, Michigan plant. Now, those rumors are becoming a reality.

FCA plans to invest 2,500 jobs and $1 billion in funding for its Warren-based factory as the facility prepares for the production of Ram’s heavy-duty models.

The timing of this announcement is undoubtedly connected to the passage of the recent tax-reform bill. Numerous companies and corporations, including many in the automotive realm, announced various investments after the bill was passed by both the House and the Senate.

Furthermore, FCA announced a $2,000 bonus for 60,000 of its hourly and salaried employees. Such bonuses are usually relegated to collective bargaining agreements in the automotive sector.

FCA’s announcement might have been spurred by another potential policy change: a U.S. withdrawal from NAFTA. President Donald Trump has frequently hinted at a withdrawal from the trade agreement, which allows a free flow of goods created in the U.S., Canada, and Mexico between the borders of those respective countries.

Several officials from the Canadian government recently stated that they are convinced Trump intends to quit the agreement in the near future. Negotiators from the three North American nations are set to renew talks for revising the NAFTA agreement later this month. 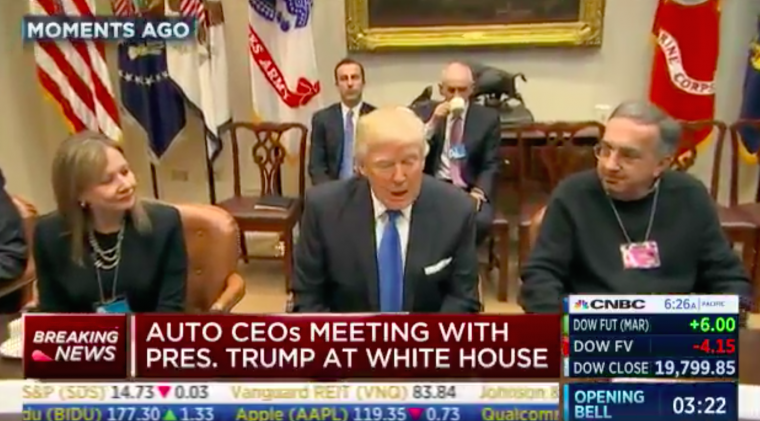 Shortly after FCA announced the movement of Ram manufacturing, Vice President Mike Pence tweeted out a message of support:

.@FiatChrysler_NA to relocate truck production from Mexico to Michigan. 2,500 new U.S jobs AND pay bonuses made possible by passage of tax reform. Manufacturing is back. Great announcement. Proof that this admin’s AMERICA FIRST policies are WORKING! https://t.co/Xe3ipZlfVN

At the moment, FCA doesn’t plan on eliminating any jobs from its Mexican location. Instead, the automaker plans on utilizing the facilities for global production of “future commercial vehicles.”

The automaker has set a deadline of 2020 for its transfer of Ram production from Mexico to Michigan. If the U.S. does withdraw from NAFTA, this will undoubtedly be the first of several changes to come.