What to See in the Henry Ford Museum 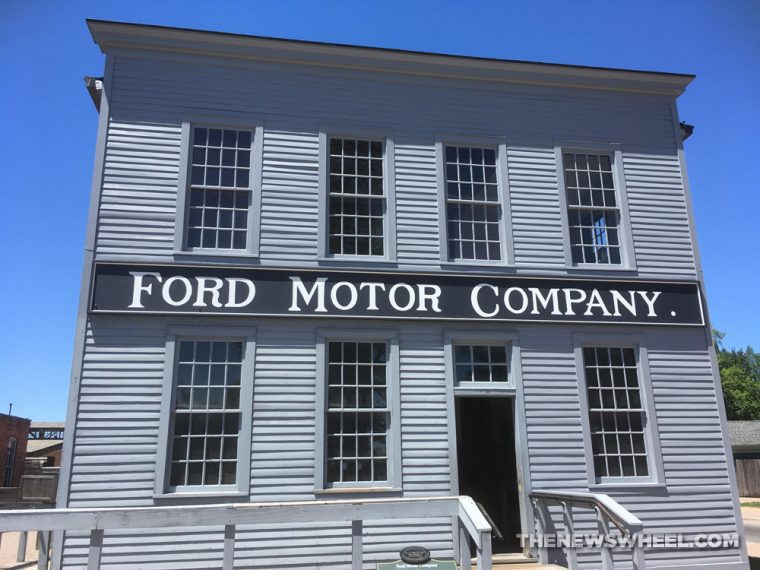 Henry Ford loved collecting historic objects, and his personal collection that began in 1906 has grown into a 12-acre museum complex in Dearborn, Michigan, that attracts over 1.7 million people each year. The Henry Ford Museum of American Innovation and Greenfield Village preserve historically significant items and common memorabilia that capture American history.

As the automobile industrialist himself said, “I am collecting the history of our people as written into things their hands made and used…. When we are through, we shall have reproduced American life as lived, and that, I think, is the best way of preserving at least a part of our history and tradition…”

Below are some of the notable attractions at the Henry Ford Museum, along with just a sneak peek into all the cool cars that the museum features. 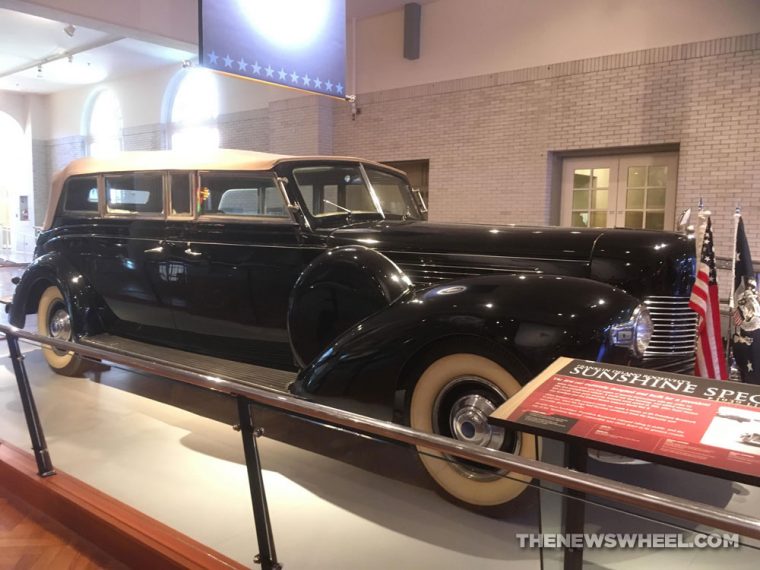 President Franklin D. Roosevelt’s custom-made car made it easier for him to get in and out in style, even after polio paralyzed his legs. Roosevelt enjoyed riding the 1939 Lincoln in public with the top of the Sunshine Special convertible down so he could wave to crowds. 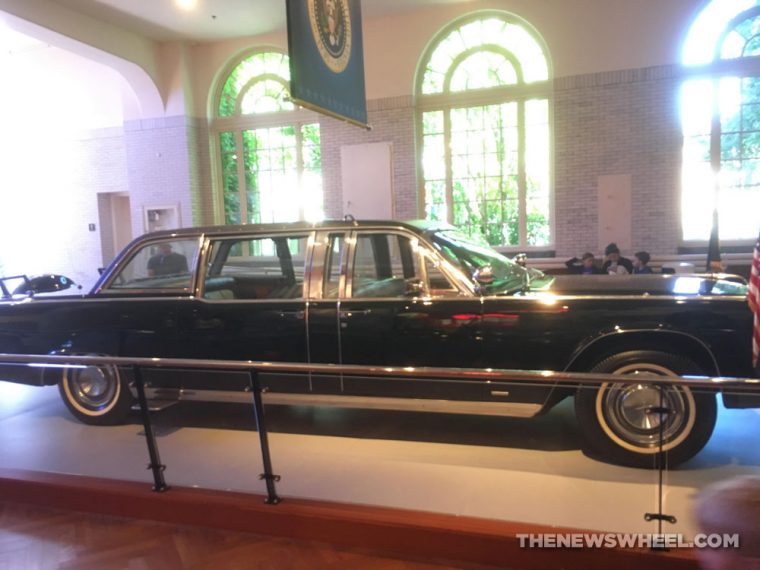 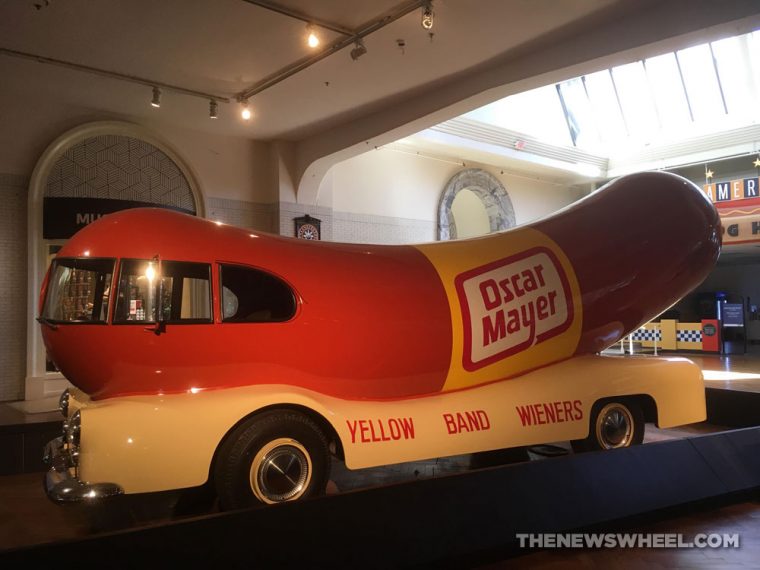 A model of everyone’s favorite wiener is appropriately displayed right outside the American Dog House. This 1950s era Oscar Mayer Wienermobile is a delectable addition to the museum that will get you craving some hot dogs. 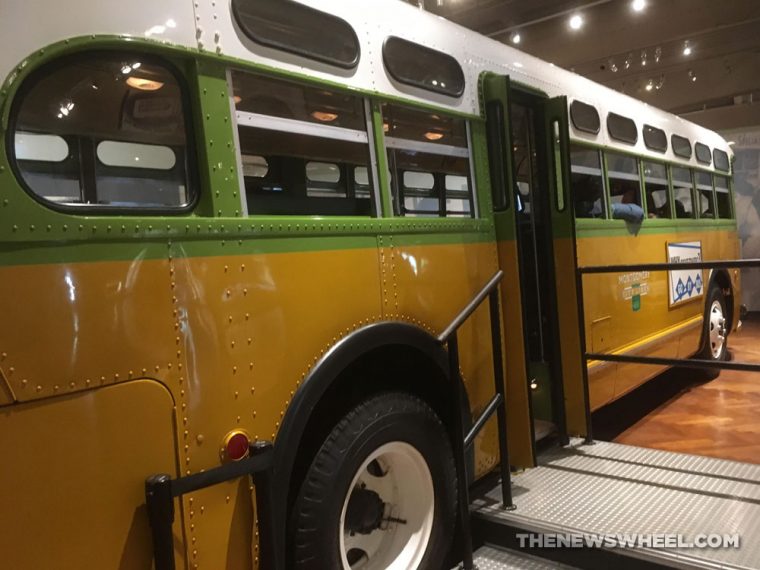 The Montgomery Bus Boycott was a momentous event in the Civil Rights era, and it all started here on this 1948 General Motors THD-3610 City Transit Bus. Rosa Parks was arrested after refusing to give up her seat on Bus #2857 in 1955. 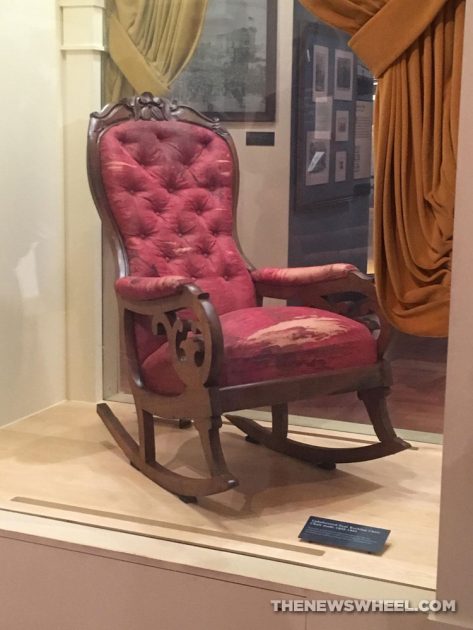 Almost a century before President Kennedy’s assassination in the 1961 Lincoln Continental, President Abraham Lincoln was shot in this rocking chair from Ford’s Theatre. 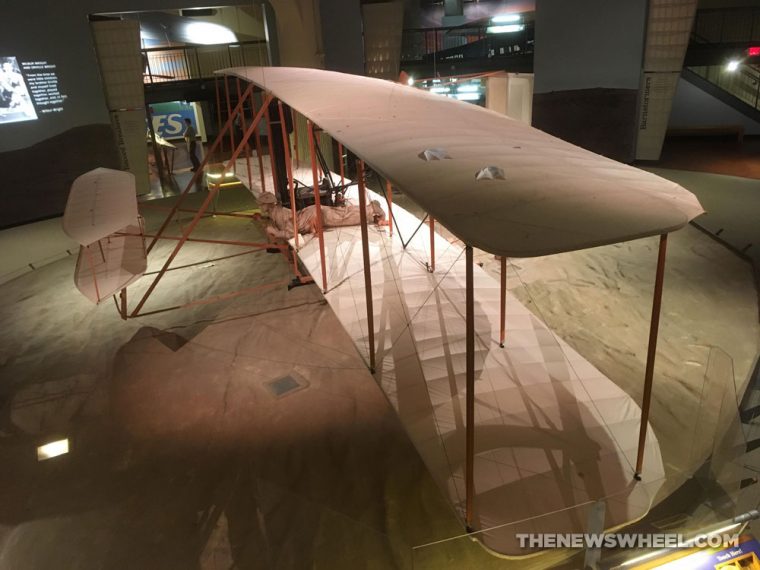 The Wright brothers created the first successful heavier-than-air powered aircraft and flew it at Kitty Hawk, North Carolina. Though the actual airplane is exhibited in the National Air and Space Museum in Washington D.C., the Henry Ford Museum showcases a replica of the 1903 Wright Flyer. 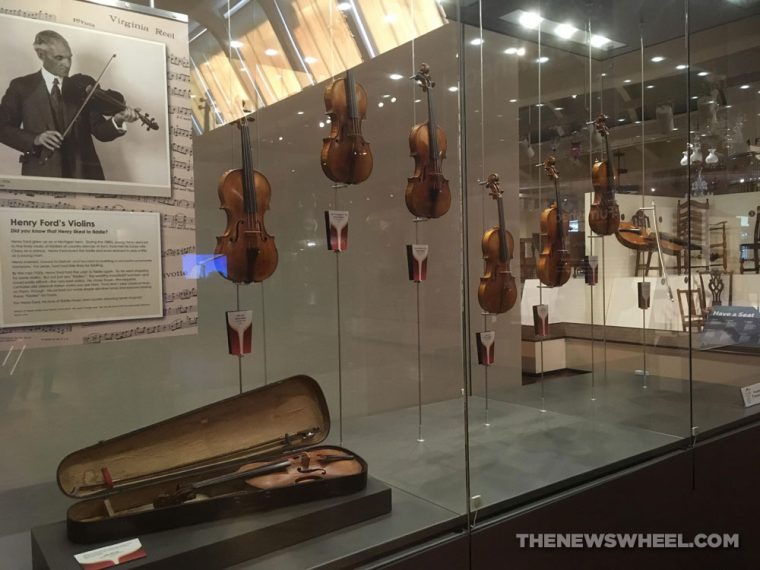 A fun fact about Henry Ford that people may not know is how much he loved fiddle music and country dancing. Though building a successful automobile company took away a lot of the time he spent fiddling in his childhood, he bought the very best classical Italian violins in the world in the mid-1920s, which included a Stradivarius. 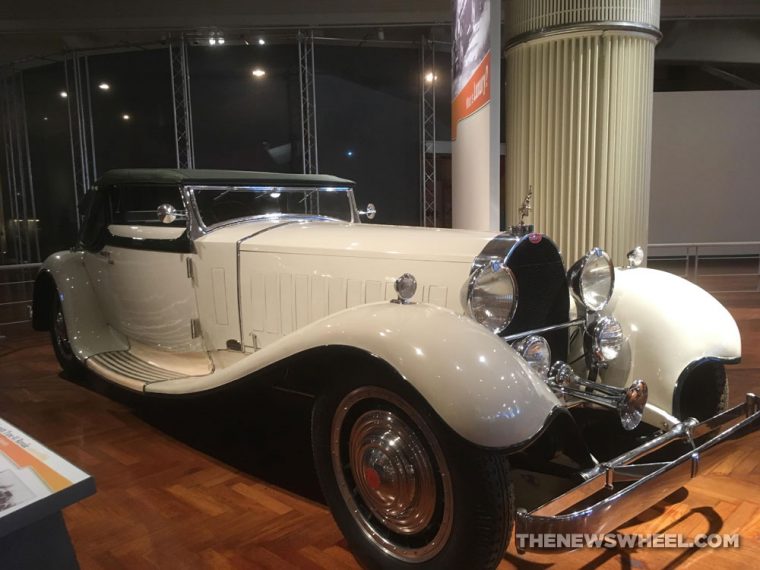 Cool Cars and Other Stuff

Hundreds of cars are featured in the Driving America exhibit, telling the story of how the innovations of the automotive industry have shaped American lives and culture. Here are just some of the many, many cars that have found their way to the Henry Ford Museum. To see all the vintage cars and objects in this unmatched collection of American history, visit The Henry Ford. 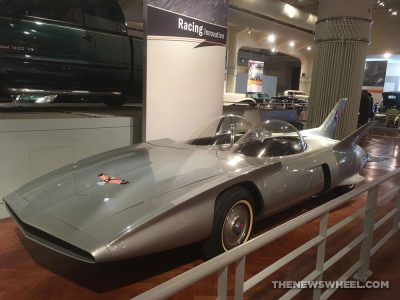 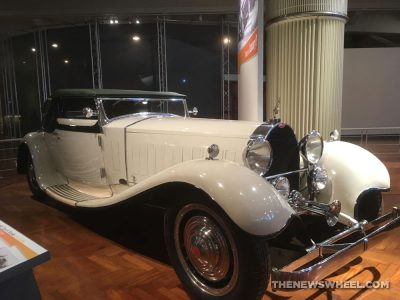 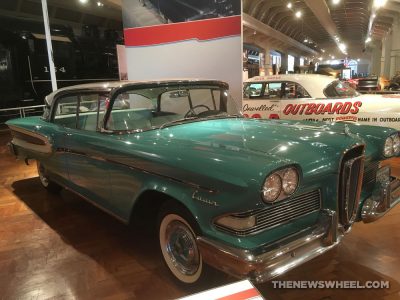 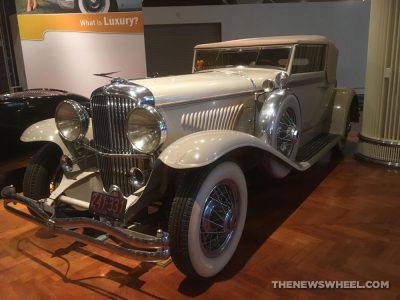 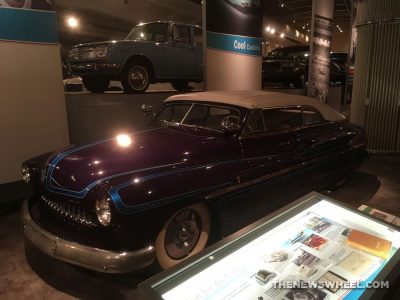 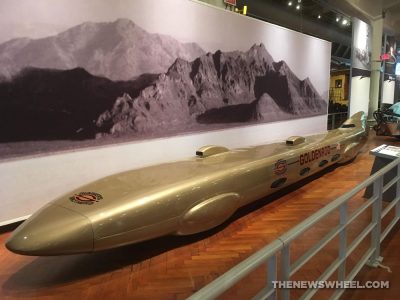 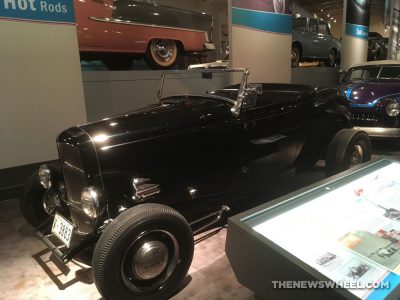 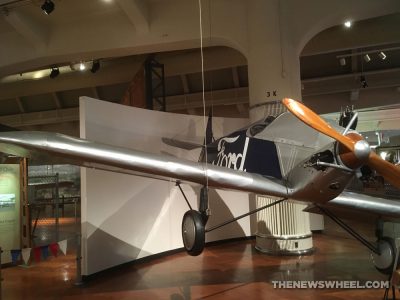 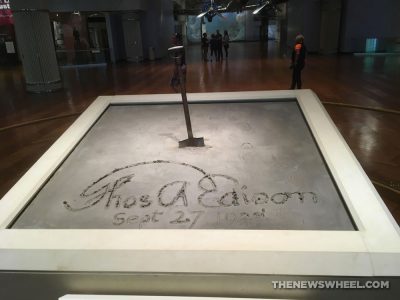