GM Foundation Grants $2.8 Million to Universities and Organizations in 2015 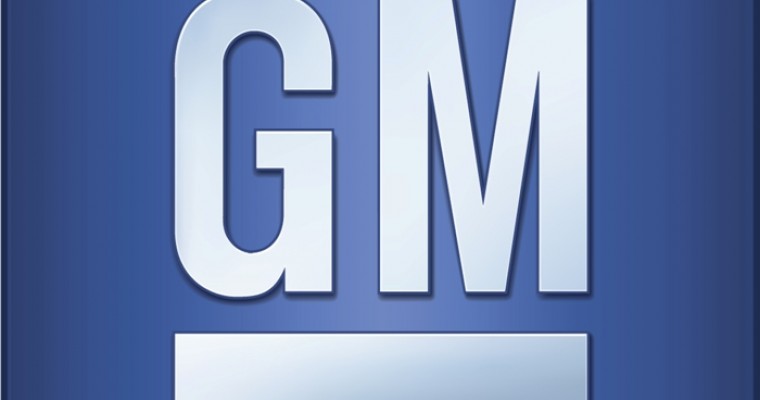 If there’s one thing that’s clear in reading the General Motors press release detailing the various recipients of the General Motors Foundation’s $2.8 million commitment to higher education in 2015, it’s that Wikipedia editor Bryan Henderson (AKA Giraffedata) is not one of the company’s editors. In naming the 31 colleges and universities that received grants […] 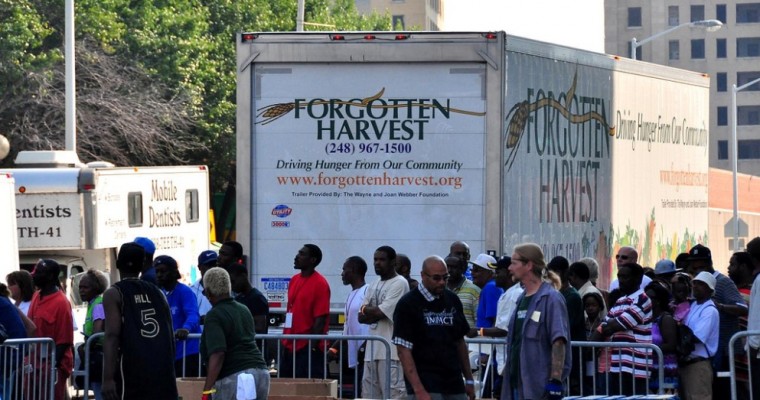 The holiday season is a great opportunity to give thanks for all the things and resources we are blessed to have, and to help those less fortunate. On the day before Thanksgiving, the GM Foundation announced a grant of $50,000 to Detroit’s Forgotten Harvest, the only food rescue to serve the metro area. While you […] 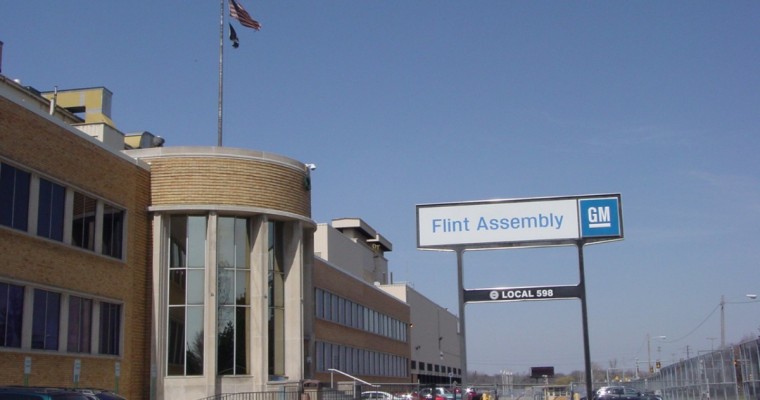 General Motors Foundation will be donating $50,000 to the United Way of Genesee County in order to purchase water filters for residents of Flint, Michigan. Flint, which has had issues with contaminants in the water, will utilize the filters in order to ensure that all citizens have access to safe water for drinking, cooking, and […] 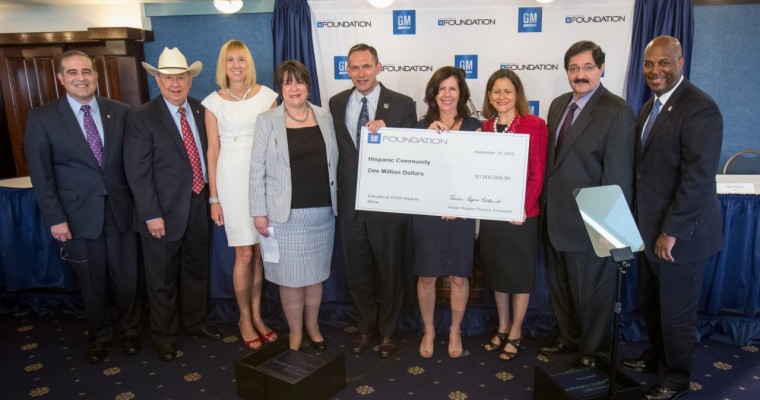 General Motors Foundation will donate a combined $1 million in grants to help ensure that Latino students will benefit from cutting-edge STEM (science, technology, engineering, and math) education around the country. The issuance of the grants was announced Thursday at the National Press Club in Washington D.C. by General Motors Vice President of Global Quality […] 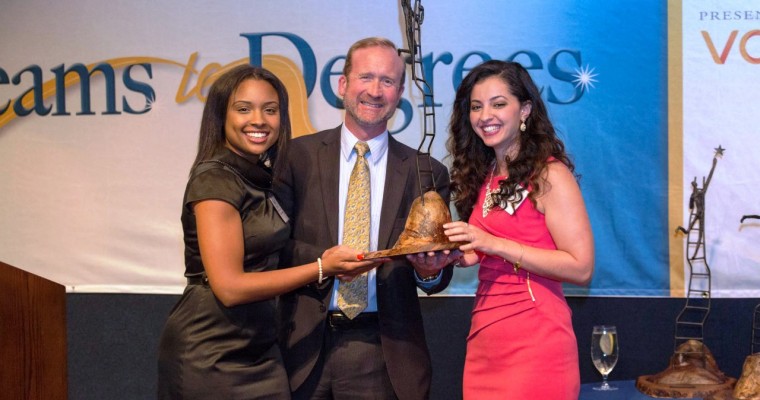 Scholarship America has bestowed its prestigious Social Responsibility award upon the General Motors Foundation for its commitment to improving access to affordable college education through its Buick Achievers Scholarship Program. Scholarship America presented the award to GM Global Public Policy executive director Greg Martin at its first-ever From Dreams to Degrees event, which was held […]

GM Foundation Donating $100,000 in Grants to Outreach in Arlington 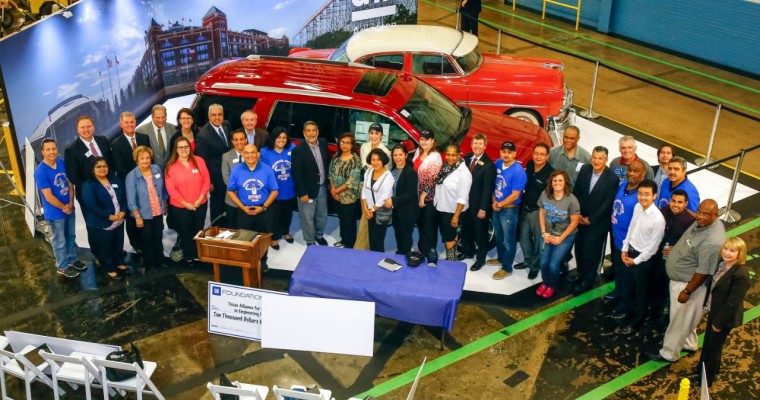 The GM Arlington Assembly plant in Arlington, Texas, has announced that it will be donating a total of $100,000 in grants to local organizations and community initiatives. The funds are being provided through the General Motors Foundation’s Plant City Grants program, and according to the automaker, will be used to build a stronger community and […] 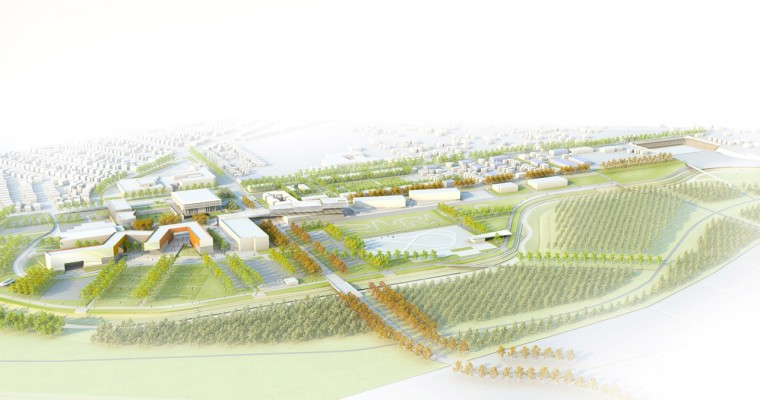 Kettering University will receive $2 million from General Motors Company and an additional $2 million from the GM Foundation for its indoor and outdoor lab spaces. The dual donation will provide Kettering’s students with state-of-the-art facilities in which they will learn the tools necessary to potentially become future innovators in the automotive industry. GM Foundation’s […] 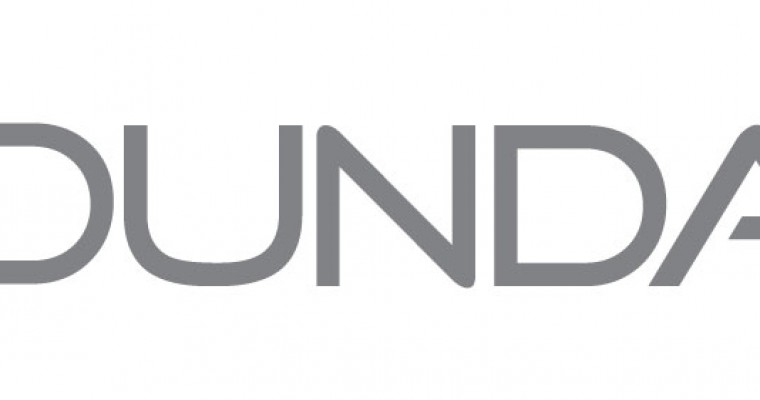 Today, the General Motors Foundation announced a generous donation of $2.875 million in STEM grants. (STEM stands for “Science, Technology, Engineering and Mathematics,” though, by the lack of the Oxford comma, it’s pretty clear that it should be called STEEM, for Science, Technology, English, Engineering, and Mathematics.) Related: GM Engineers Ensure Perfection in GMC Canyon […] 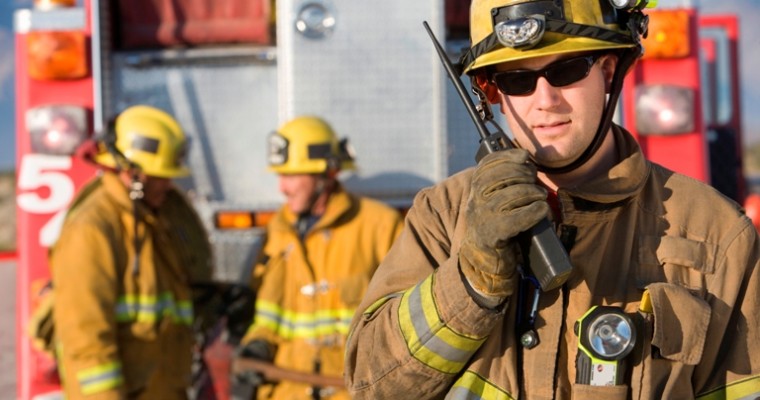 On Sunday, the General Motors Foundation announced a $50,000 donation to the Stephen Siller Tunnel to Towers Foundation. The money will be used to construct “smart homes” for US military veterans that were injured in the line of duty. This donation is in addition to the $126,000 that GM’s own Customer Care and Aftersales Veterans […] 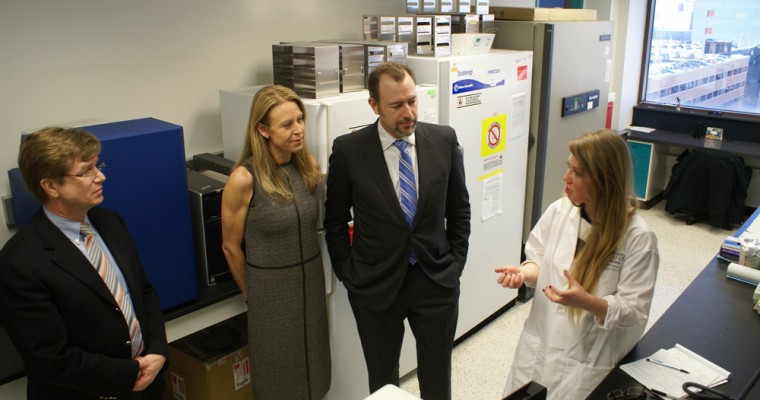 GM has decided to stop production at its facilities across North America until March 30 — and perhaps beyond — as a way to prioritize worker and customer safety as the COVID-19 virus continues its spread. “GM and the UAW have always put the health and safety of the people entering GM plants first, and […]

Longmont, Colorado Might Create “Safe Lots” for the Homeless 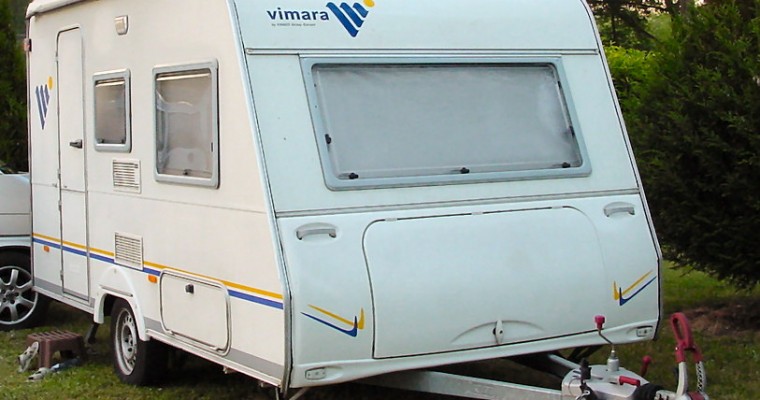 While some people are rich enough to build private race tracks outside of their mansions, others are struggling just trying to find a safe place to park their portable homes overnight. Homeless residents in Longmont, Colorado might soon have more havens to park their RVs and cars without fear of getting towed. Save Cash on […] 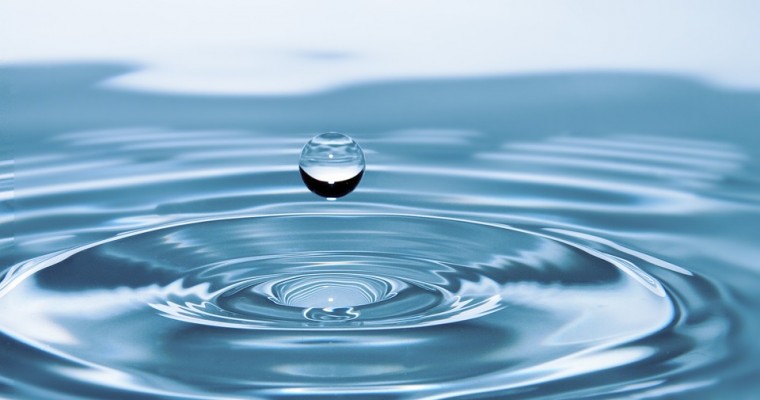 GM is just one of the mainstream automakers that are seeking more earth-conscious ways to operate production facilities. We’ve already mentioned the company’s zero-emission vision for both its products and procedures. Now, we’d like to give a head-nod to the sustainable processes its Brazilian plants have implemented. Heed the Signs: Decipher your dashboard warning lights […]

GMC Offers a Huge Deal on the 2018 Sierra for June 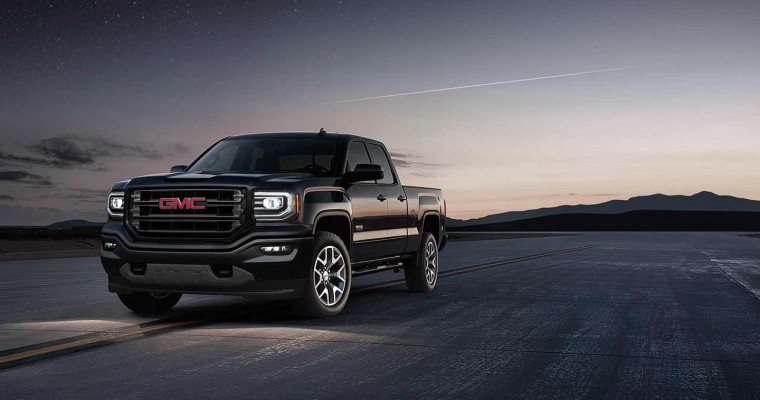 As impressive as the 2019 Sierra 1500 is, the 2018 version of this model is also worth considering. Especially since GMC is providing a steep discount on it, now until July 1. It’s not too late to take advantage of this great deal. Here’s a brief overview of this month’s incentives. June deals Unlike the […] 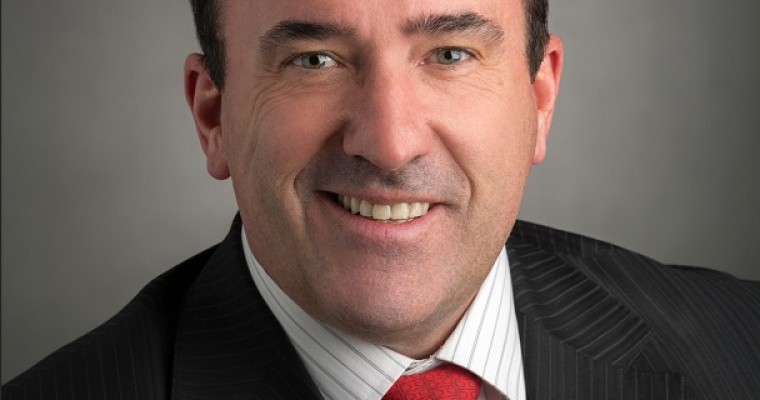 GM Korea Donates 30 Sparks in Chevrolet Never Give Up Campaign 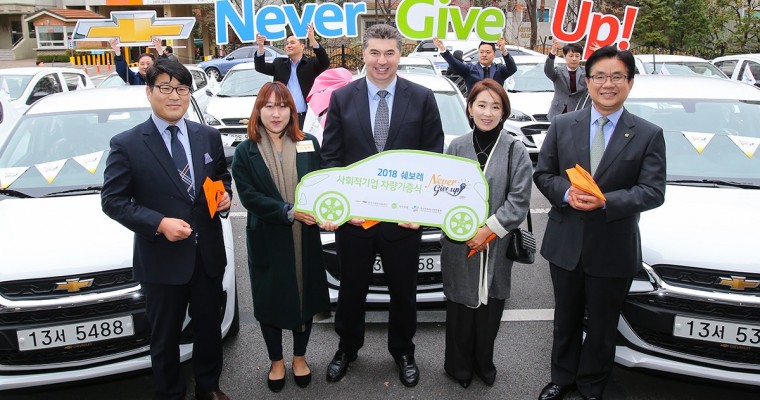 In an effort to help improve its home community, the General Motors Korea Employee Foundation in November donated 30 Chevrolet Sparks to 30 different organizations as part of the Chevrolet Never Give Up campaign. The campaign, which has been ongoing since May, pledges to donate one vehicle to a worthwhile family, cause, or organization for […] 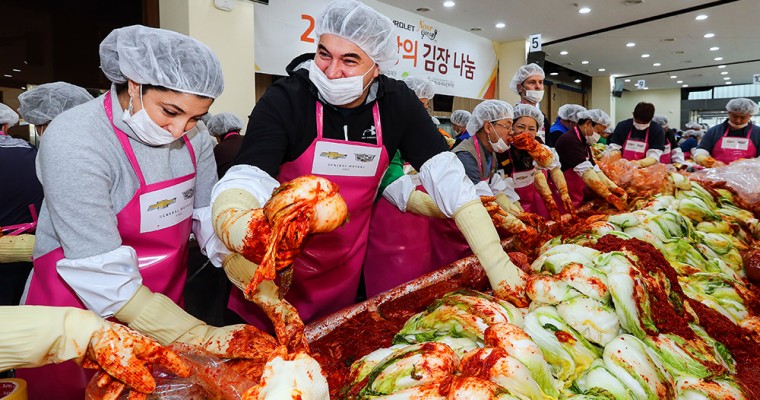