At the Guangzhou Auto Show, GM revealed that China would be receiving another new Chevy sedan model 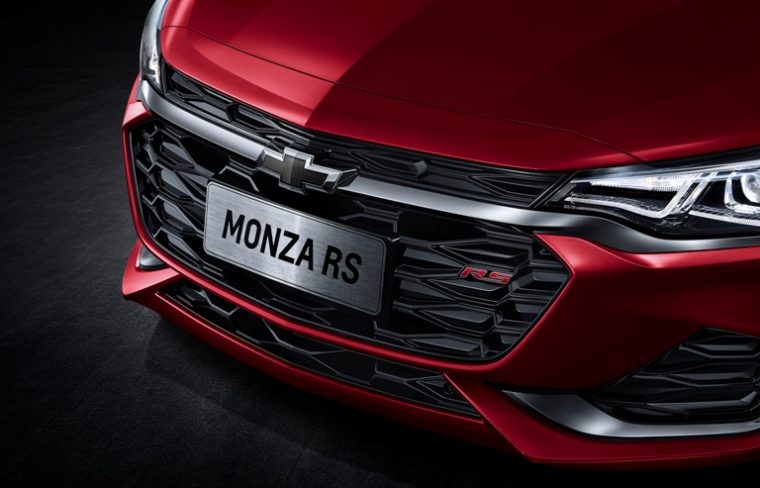 Stateside sales for sedans have been on the decline for most of 2018. While the sedan is losing steam in the U.S., it is still a popular segment throughout China.

That explains why the Chinese market is receiving a brand-new sedan model from the Chevrolet brand: the Chevy Monza.

Make the Malibu Your Daily Driver: Best family trips to take in your new Chevrolet Malibu

Chevy revealed the new model during the Auto Guangzhou 2018 event in China. Chevy showcased it alongside the Chevy FNR-CarryAll crossover.

The Monza will be similar to the Malibu in terms of both size and style. Yet, it will have a sportier aesthetic than that belonging to Chevy’s other mid-size sedan.

A Look at Chevrolet’s Legacy: Take a drive down Chevy Truck memory lane

This isn’t the first Chevrolet model to bear the Monza moniker. In fact, the original Chevrolet Monza was manufactured between the years of 1975 and 1980. 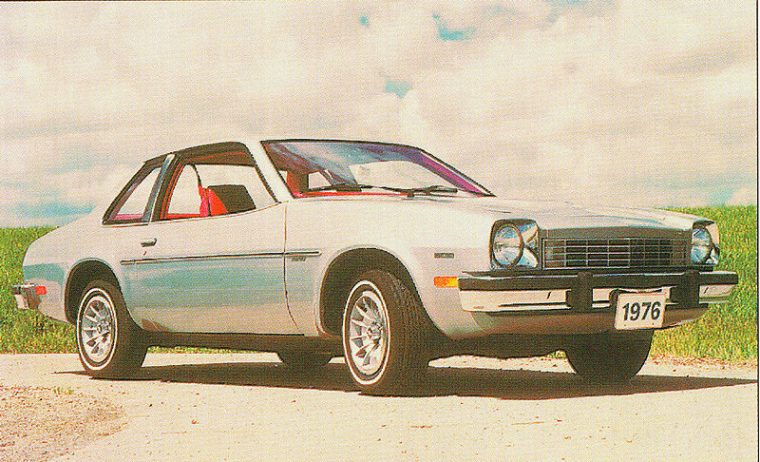 A look at the original Monza model

Prior to this, the Monza name was used by various special-edition Chevy vehicles, such as the Chevrolet Corvair Monza back in the 1960s. “Monza” is the name of an Italian city famous for its Formula One heritage.

If you’re hoping to see the Monza added to Chevy’s domestic vehicle lineup, don’t hold your breath. GM has confirmed that, at least for the moment being, the new Chevrolet Monza will likely be exclusive to the Chinese market. Yet, if the Monza does well enough over there, it has the potential to make its way over here eventually, perhaps even as a replacement for the Malibu.