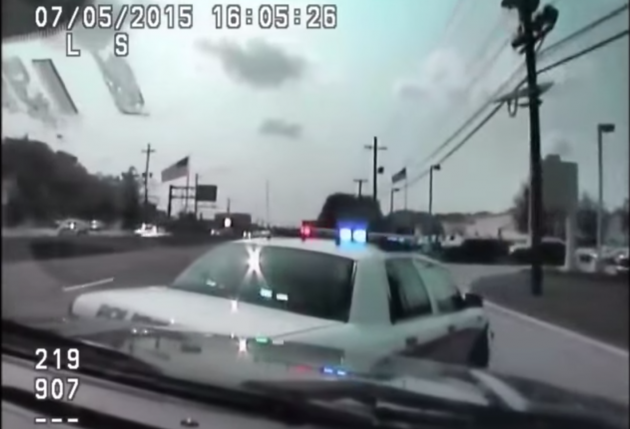 Sereymanta Kong, a 22-year-old Connecticut man, led New Jersey police on not one, but two different car chases on Sunday afternoon. First he stole a Mercedes SUV. Then he managed to swipe a police cruiser. When it comes to carjacking, Kong must either be skilled or just plain lucky.

Multiple sources reported that the action began on a peaceful Sunday afternoon. A mother, along with her 11-year-old son and 13-year-old daughter, was driving down the road in her Mercedes Benz to a friend’s house. Around 3:45pm, she spotted a man lying in the middle of the road. The man was holding a water bottle and appeared to be choking.

Acting like any good Samaritan would, the woman got out of the Mercedes to see if the man was okay. Unfortunately, no good deed goes unpunished in the mean streets of New Jersey. The man was none other than Sereymanta Kong. 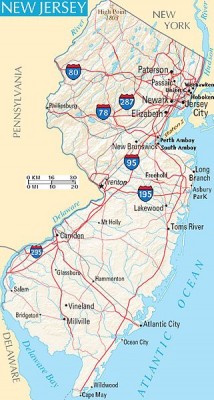 The meanest state of them all

When the woman approached, Kong suddenly sprang up and ran toward the vehicle. The daughter was able to escape, and the mother was able to get her son out of the car at the last minute before Kong sped away in the Mercedes.

The mother called 911, and soon officers caught sight of the stolen vehicle. What followed was a 22-minute chase through several New Jersey towns. Kong rammed into police cruisers twice–even backing up straight into one. Kong then left the Mercedes SUV and began struggling with officers. During the struggle, he was able to escape and hijack one of the police cruisers. 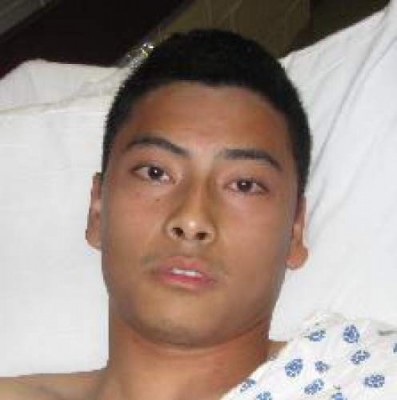 Kong then led police on a low-speed pursuit for nearly 12 miles. During the chase through several more New Jersey towns, officers from various departments joined in the pursuit, and multiple police cruisers were damaged when Kong’s vehicle collided with them. At one point, Kong put on a police hat and stuck his tongue out at officers. How mature.

Eventually, police caught up with Kong near Paramus, New Jersey. It was there that Leonia Police Officer Erik Goodell decided to take matters into his own hands. Goodell used his Chevy Tahoe to push Kong’s stolen vehicle onto the lawn of a nearby Dodge dealership.

Kong tried to run away again, but was apprehended and arrested. He was charged with assault on police, carjacking, and resisting arrest. Kong was then taken to Bergen Regional Medical Center to treat his injuries. You can watch the full chase in the video below.

However, King Kong’s reign of crime didn’t end there. On Monday, Kong became combative when a nurse tried to give him medication. A police officer was pushed to the ground while trying to restrain him and received minor shoulder injuries that he was treated for.

Kong is currently being held at Bergen County Jail on a $1.275 million dollar bail. Now that’s a King Kong-sized amount of money. Hopefully, that should keep this guy off the streets for a while.