How to Stay Cool in the Nissan NISMO GT-R GT3 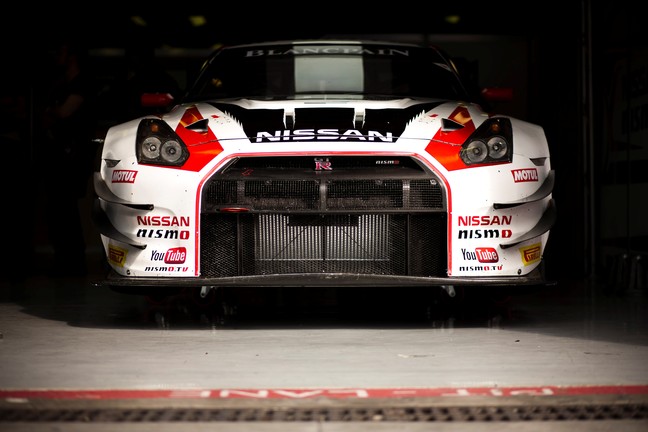 Just last month, the GT Academy team placed fifth overall and second in its class at the Dubai 24 Hours endurance race. While you were sitting in your frigid apartment, bundled up under four layers of blankets, burning fragments of an old pizza box in the sink for warmth, these drivers were racing the world’s fastest cars in the middle of the desert in the Middle East, where temperatures inside the car get up to over 120ºF.

Normally, race cars have vents that bring in fresh outside air to cool off the driver, but in Dubai, the outside air is already 80-90 degrees. NISMO solved this problem by fitting an air conditioning system to the GT-R GT3. 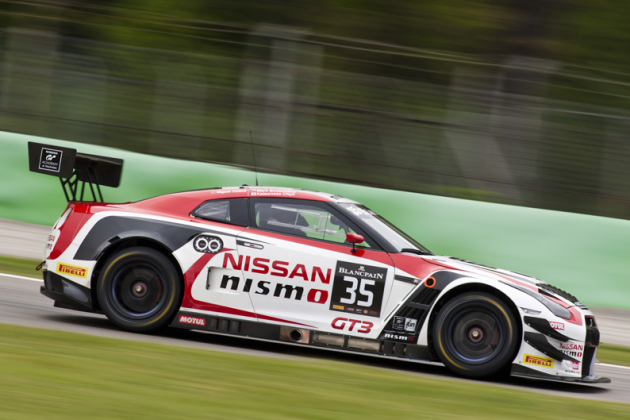 This makeshift AC system has three pipes; one goes to the helmet, one to the seat, and the other is a bendable pipe that can be directed anywhere. The system even has a few temperature settings and can be completely turned off. Since this race goes into the night, it gets pretty cold in the desert after the sun goes down so AC isn’t really necessary.

The system adds about 65 pounds to the weight of the race car, but it’s better than having a hot, fatigued driver. This is an endurance race, after all.

Hats off to those poor souls that had to drive a car in that race without any air conditioning. Find out more about the NISMO GT-R GT3’s AC system in the video below.