Jolyon Palmer Admits He Doesn’t Know How to Go Faster 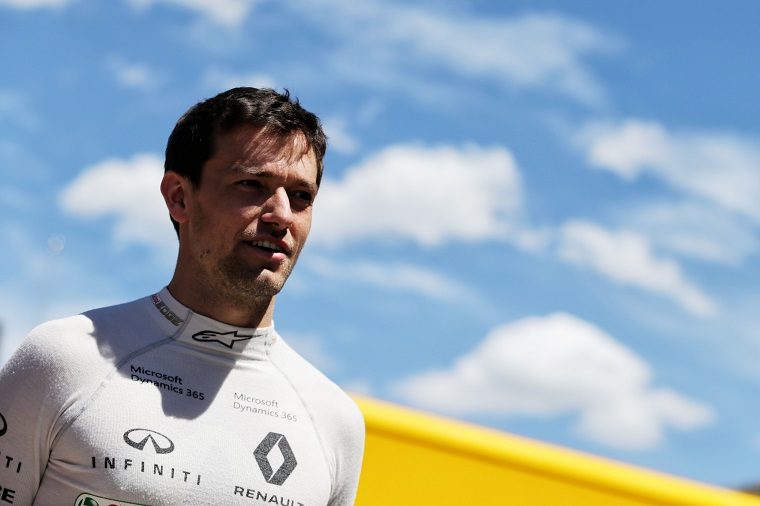 It’s been a tough start to the 2017 season for the rookies in Formula One. Stoffel Vandoorne, who has glowing feeder series credentials and had been thought to be overdue for a seat in 2016, hasn’t really shown his mettle in the first seven races. Lance Stroll, the young 18-year old who won the F3 championship last year has also struggled to make his mark. Esteban Ocon, on the other hand, has done very well so far, scoring points at almost every Grand Prix.

Then there’s Jolyon Palmer—not technically a rookie, but still very new—having made his F1 debut last year. He already looked somewhat slow in 2016 and has looked even slower since. He has yet to score a single point for Renault this year while his teammate Nico Hülkenberg has already amassed 18 points with several top 10 finishes.

Rookie Drivers: Check out the most recommended used vehicle for teens

To make matters worse, Palmer himself has today admitted he has no idea how to go faster. After being once again not just beaten but demolished by Hülkenberg in Canada, this is what Palmer had to say:

“I have no explanation for why I was nine tenths slower than Nico in Q2 for example. I do not think I left much. It’s the fine details that make the difference. Nico is doing just fine, he’s very fast. But I have to focus completely on myself.

“I drive as hard as possible at all times. What happens on the other side of the garage is irrelevant. Nico delivers good job, it’s undeniable. He is extremely fast, especially in qualifying. It’s up to me to reduce the gap in the coming weeks and months. How do I do that? I don’t know.” 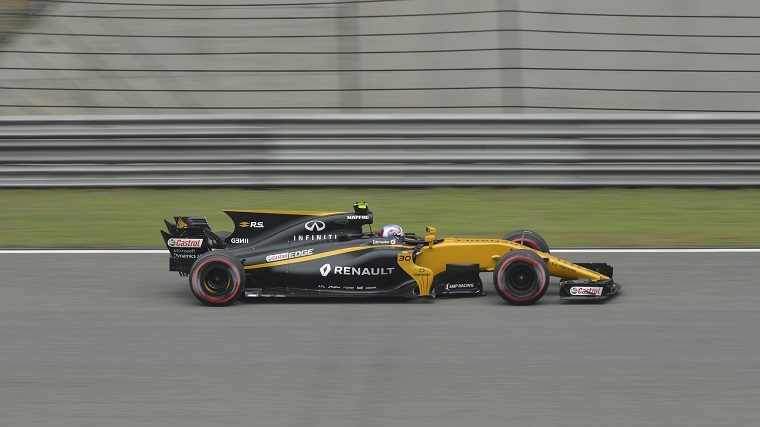 Vandoorne and Stroll, at least, can be somewhat forgiven for their lackluster performances. Vandoorne drives the most unreliable car and one of the slowest on the grid, which tends to affect drivers’ ability to show off their speed, as well as their motivation to do so; and his teammate is none other than Fernando Alonso, thought by many to be the best driver of his generation.

Stroll’s case is less excusable, yet not without hope. He is driving for a solid midfield team against Felipe Massa—a now somewhat slow, ex-retired driver—but has only just scored his first two points of the season while Massa has already scored 20. Still, Stroll is young and was arguably fast-tracked to Formula One too fast. Time may prove helpful.

Check Engine Light: What does it mean?

Jolyon Palmer, on the other hand, has no real excuses to lean on. At age 26, he should be coming into his driving prime. He already has more than a year’s experience in Formula One cars and hasn’t been affected by misfortune or reliability issues as much as Stroll and Vandoorne. His record in feeder series isn’t that good and it’s arguable he was only able to get into F1 last year because his father’s money paid for the seat.

Given how close the battle for the constructors’ championship is turning out to be, a few weeks or months may be too late for Palmer to begin improving. Perhaps it’s time to see what Robert Kubica can do?