Mitsubishi Refuses to Give Up; Sales Up 1% in December 2016 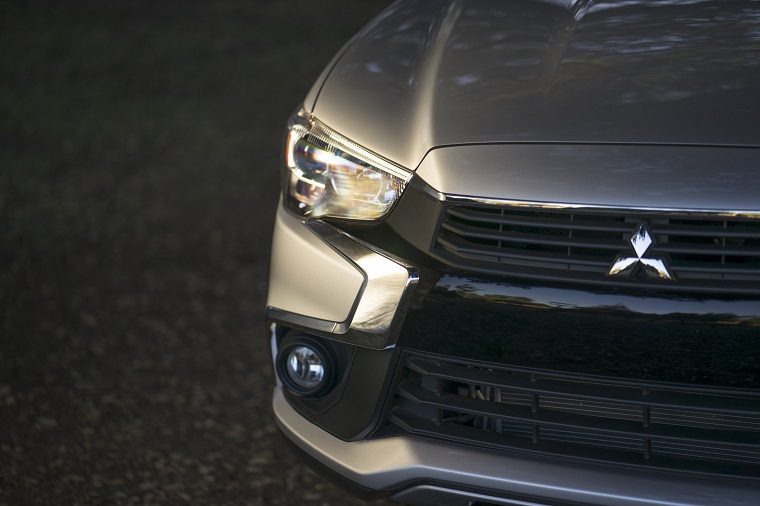 Yep, Mitsubishi is still around—and it has no intention of going anywhere. If you were staying on top of current events in the automotive world about eight months ago, when the news came out that Mitsubishi had been cheating its fuel economy numbers, you might have believed that by now, Mitsubishi—which had already been struggling to find its identity (and customers)—would be well on its way out the door.

But, like Volkswagen, Mitsubishi has persisted. For 2016, the North American branch of the company reported 96,267 vehicle sales, up exactly 1% compared to 2015 and marking its fourth consecutive year of annual sales growth. To be fair, it was found that the American vehicles had not been involved in the fuel economy scandal, so it’s possible that prospective customers looked at the Mitsubishi models they wanted and figured, “Hey, these are fine” while paying no mind to the scandal (though we’d bet the more likely scenario is that they just don’t follow the news).

In fact, the Mitsubishi Outlander and Outlander Sport reported combined 2016 sales of 59,643, up 6.5% over 2015, which is not too shabby at all—and probably justifies the automaker’s continued push toward crossovers and SUVs.

If Mitsubishi was going to suffer in the wake of the scandal, the damage has probably already been done, as it now expected to be back on the rebound following Nissan’s acquisition of the company. Already, the alliance is working to share EV technologies and platforms as well as reduce EV prices across the broad. Mitsubishi is even set to introduce a new vehicle in 2017, for the first time in what seems like an age.

Want One? Here’s how to improve your credit score?