Nissan Faces an Uncertain World in 2017 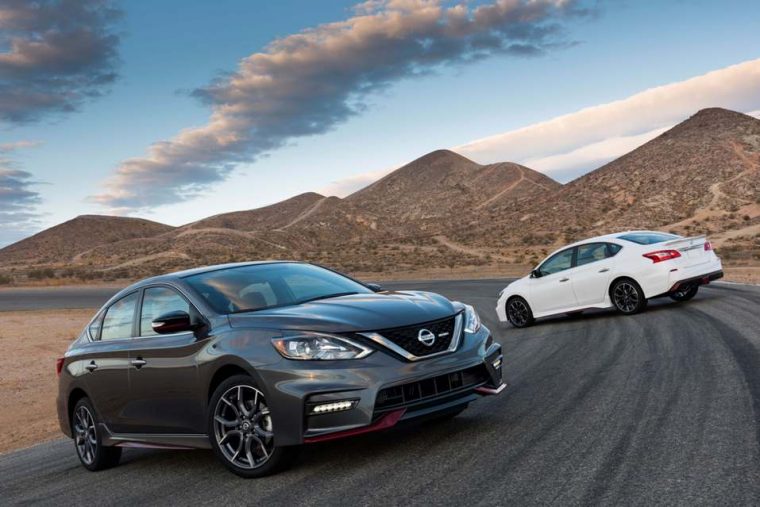 There’s no debate that 2016 was a pretty terrible year for a lot of people. It might end tonight, but the effects of what happened this year will certainly have an effect on 2017. Nissan, at the very least, is ready to roll.

Which is Right for You? See if leasing or buying a car fits your lifestyle

When Donald Trump was elected President of the United States, carmakers who sell in America got very nervous. One key part of Trump’s campaign was to target Ford for moving some manufacturing to Mexico (even though it was moving unsteady vehicles south to start building more consistent crossovers in America), and the candidate promised to levy a heavy tariff on any cars it shipped from Mexico back to the US. While he did not explicitly state that he would, the fear is that the tariff could hit other carmakers that do the same thing. While Nissan has a very large presence in the United States, it is the largest producer in Mexico, according to Bloomberg. This isn’t a recent change, as Nissan has been making cars there for 50 years.

The eventual departure of Great Britain from the European Union, or Brexit, has also put strain on Nissan as it considers whether or not it will remain profitable to produce cars in its large Sunderland plant. If the UK loses its access to the EU’s market, tariffs and other export costs could force Nissan to relocate its European manufacturing.

In response to these two very big challenges for 2017, Rakesh Kochhar, Nissan’s senior vice president of global treasury and sales finance told those assembled at the Bloomberg Asean Business Summit held in Hanoi that Nissan acknowledges that regulations (such as tariffs and trade barriers) are beyond the automaker’s control, but it is confident that it could work with any upcoming administration and trade partnership. What is in Nissan’s control is their ability to be competitive in terms of products, cost, and technology, and these three things will insure that it is around for decades to come to serve its customers. It’s a comfort to know that the manufacturing giant is ready to do whatever it needs to grow in these uncertain times.

Invest in the Future: Check out the 2017 Nissan Armada