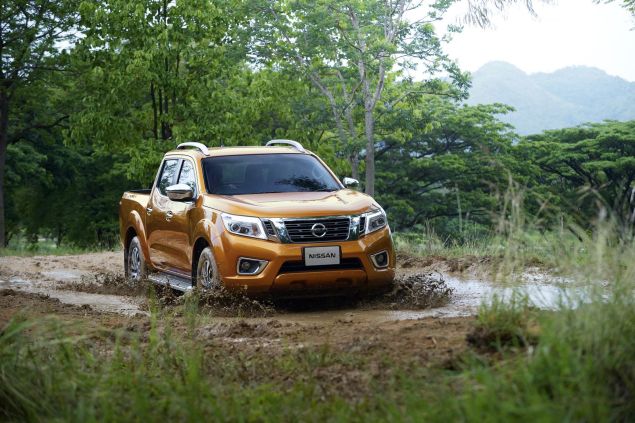 Okay, okay, so maybe the new Frontier will actually be the Navara after all

A couple of months ago, there was a report making the rounds that the next Nissan Frontier would be a “remake” of the original D22 Frontier from the 90’s. Instead of just releasing a Navarro by another name like they usually do, Nissan planned for the next Frontier to be its own truck – a small, affordable throwback to the brand’s original D22 pickup. The problem with Nissan’s plans for a “retro” Frontier turned out to be that the original D22 also had pretty “retro” environmental and safety standards, which creates a substantial problem for Nissan engineers.

Now we are hearing that Nissan has given up on updating the original Frontier, but still plans to fill a market niche with a small, cheap, fuel efficient truck. So the company has gone back to the drawing board and is now using – you guessed it – the latest Navara as their template: Per TTAC:

The new truck will likely have a different look and stick to the original mandate of being akin to a modern-day Hardbody. But instead of actually being a modern day Hardbody, it will be a revamped modern truck.

So we will probably get a Navara-based Frontier after all, and because of production delays, we may have to wait until 2018 for it. However, if Nissan actually makes good on their plan to convert the Navara into a smaller, more affordable vehicle, it could prove worth the wait. TTAC offers the cautiously optimistic promise that “the goal of a low-cost, fuel-efficient pickup is still in sight. Nissan will just be approaching it in a different way.” We might suggest that Nissan offer up a production version of the Frontier Diesel Runner Concept to satiate us while we wait. 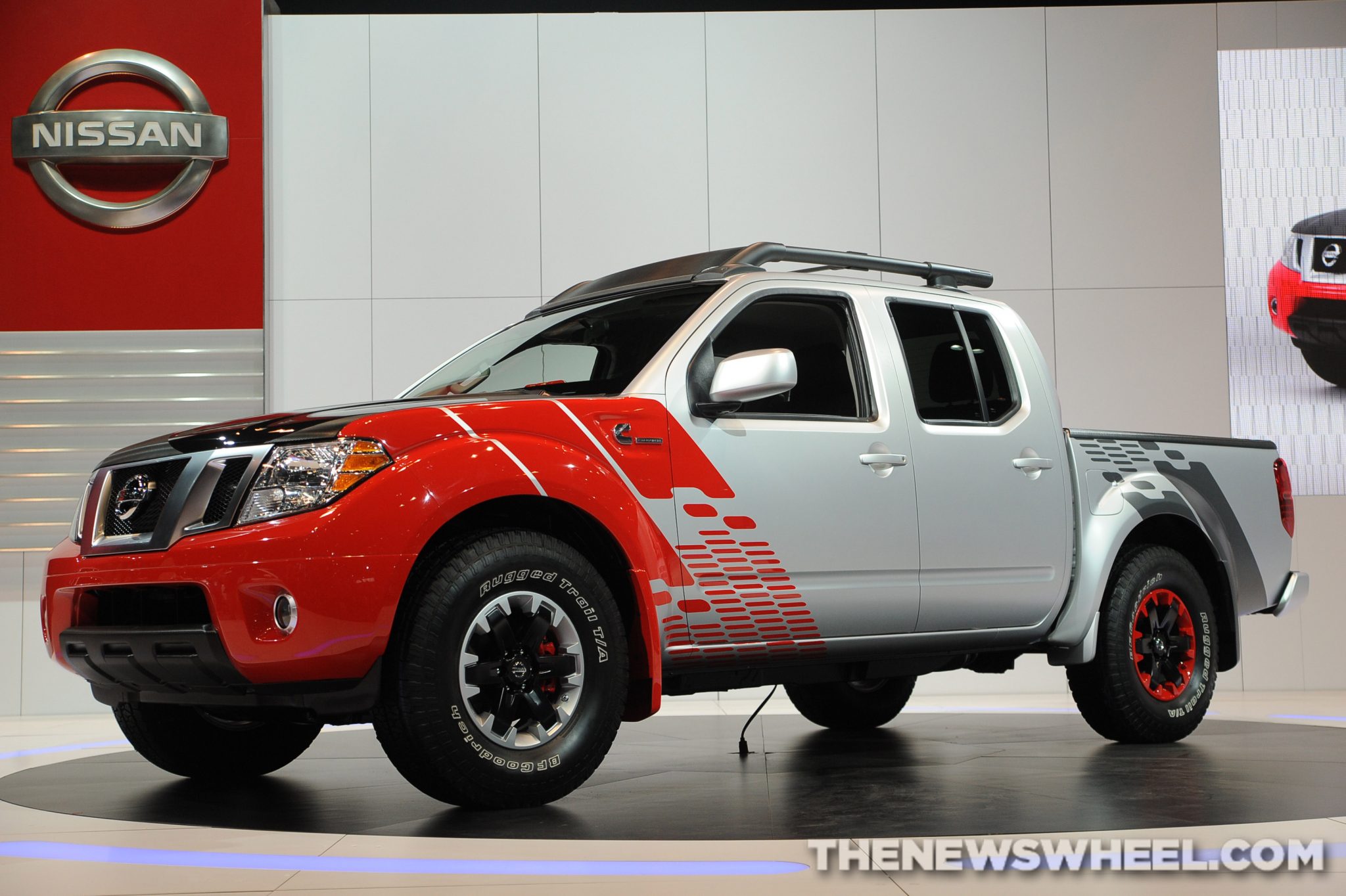