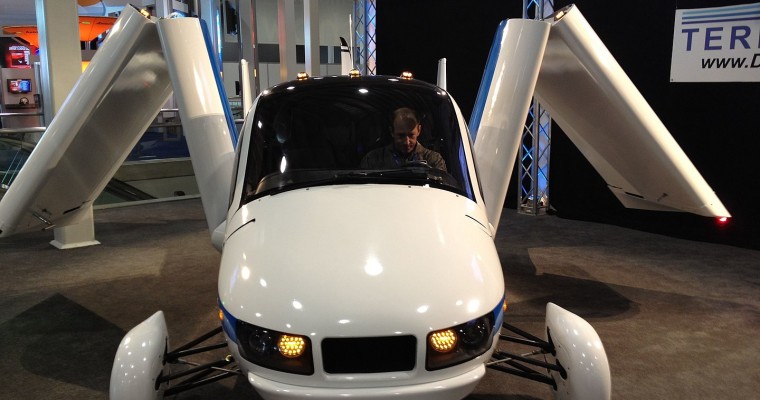 It turns out that GM is (once again) considering developing a flying car. Earlier this week, GM CEO Mary Barra briefly alluded to the company’s interest in “aerial mobility.” She views it as an extension of GM’s Ultium electric battery system. GM spokesman Stuart Fowle made a vague (but supportive) comment endorsing the company’s new […] 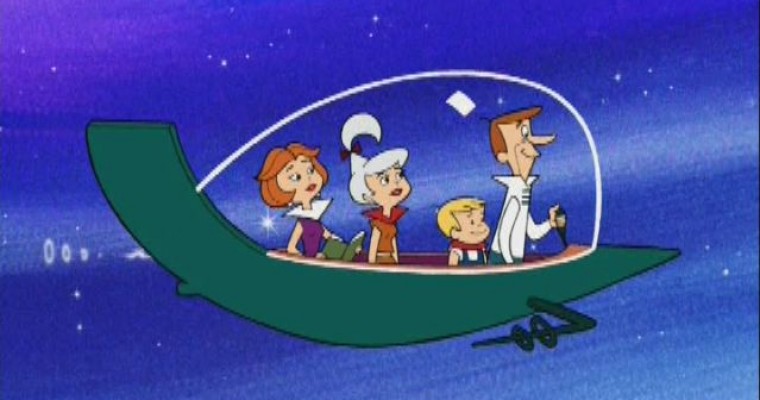 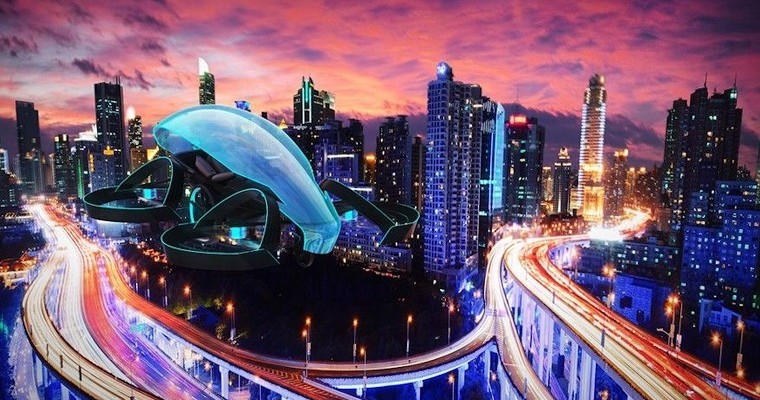 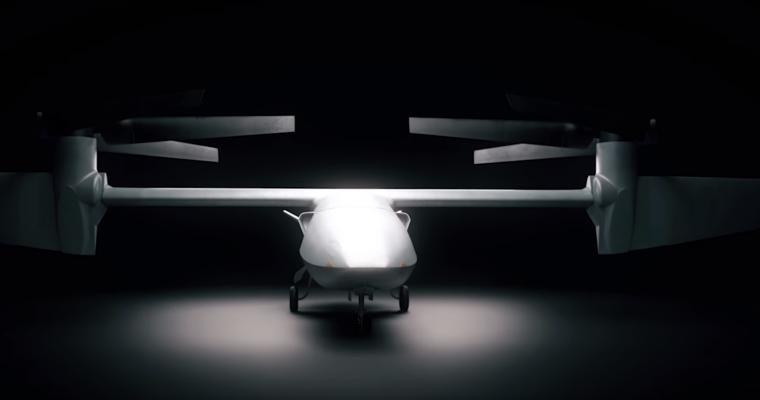 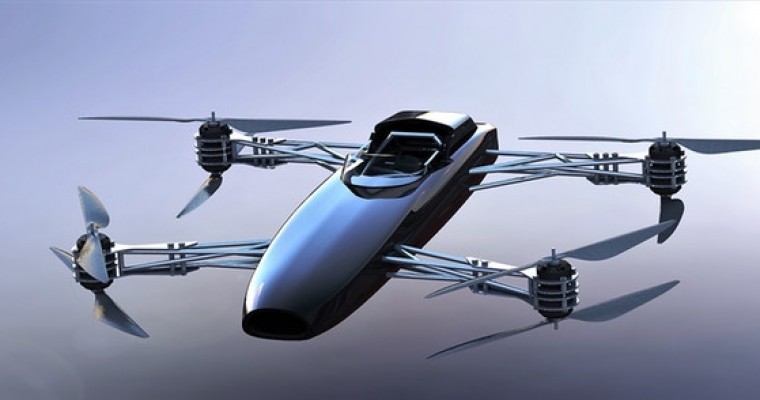 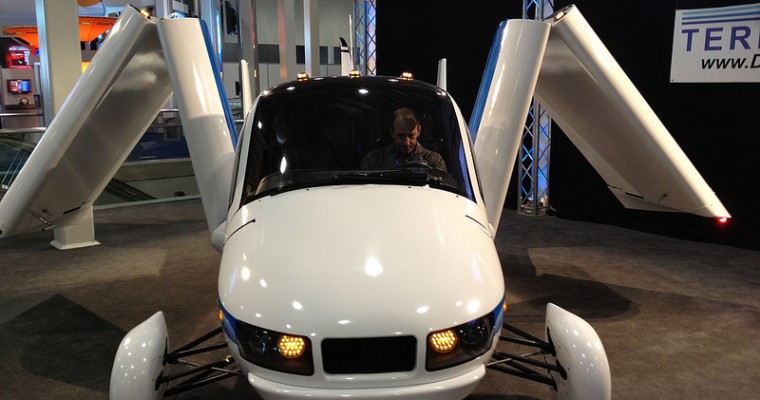 Sebastian Thrun, AI expert is perhaps most well-known for kick-starting Google’s self-driving car program called Waymo. It turns out he has also established his own online education company called Udacity, which specializes in the software, technology, and engineering fields. Besides featuring a Self-Driving Cars Nanodegree Program that debuted last year, this year’s offerings include a […]

Toyota is really invested in showing off Japanese technology for the 2020 Tokyo Olympics. We already know of the fuel cell buses it will use during the games as well as the hybrid boat it has been developing; now Toyota has revealed what is probably the most interesting piece of engineering so far: a “flying […] 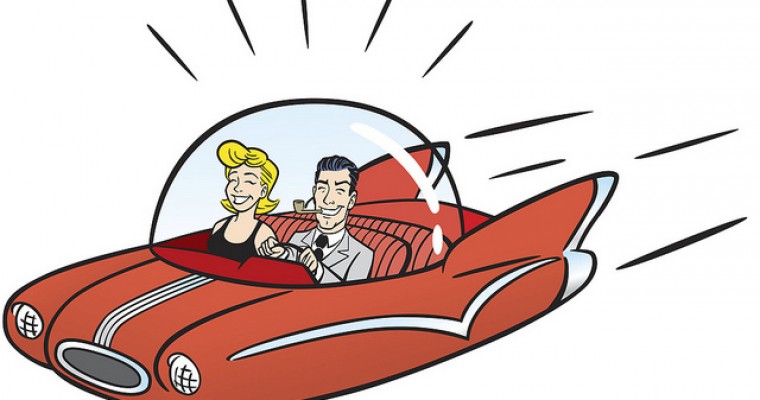 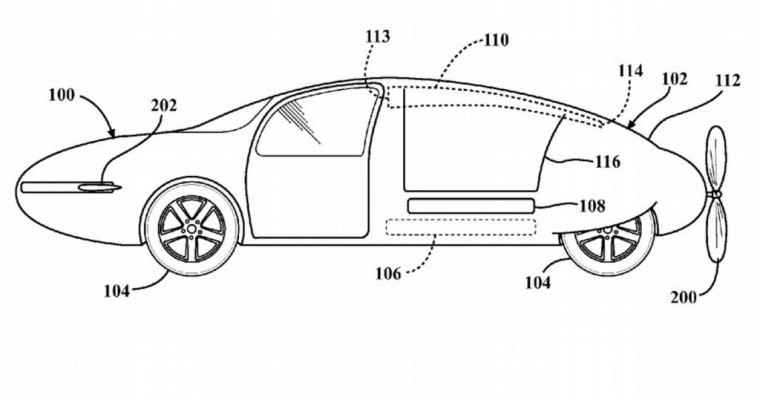 The idea of flying cars is one that has floated around human minds at least ever since cars were invented, but despite Back to the Future Part II’s optimism that we would have invented them by now, it’s clear that many of us have put the idea on the backburner and decided “maybe it’s a […] 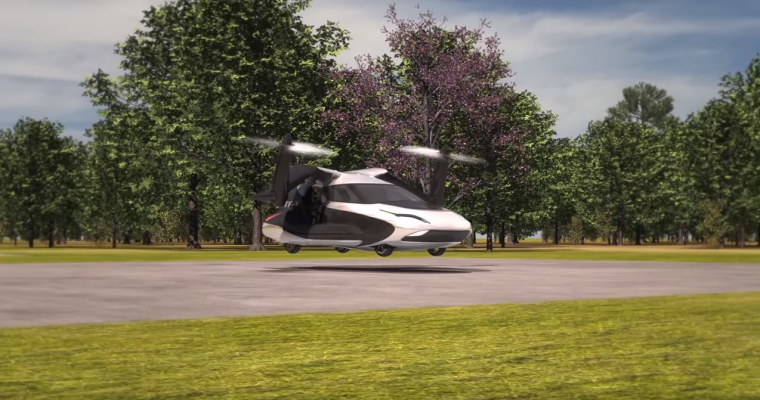 Hey everyone, break out the dog walking treadmills and robot maids, because here come flying cars. Well, eventually. I mean, there’s no rush on the robot maid. Feel free to take your time, is what I’m saying. Like, 8 to 10 years worth of your time. However, despite the long time frame, flying car manufacturer […] 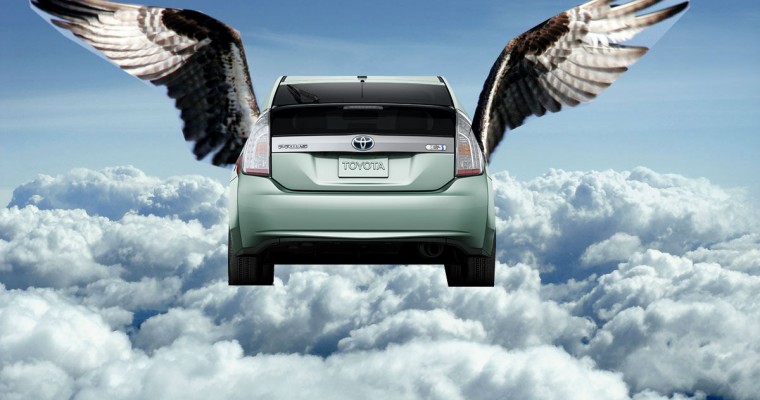 If you’re anything like us, you’re probably disappointed that it’s the year 2015 and there are still no flying cars on our roads skies. Sure, some pretty awesome prototypes exist, but many issues face their readiness for production, as the YouTube series Thought Glass recently explained. But there’s one automaker that tends not to let […] 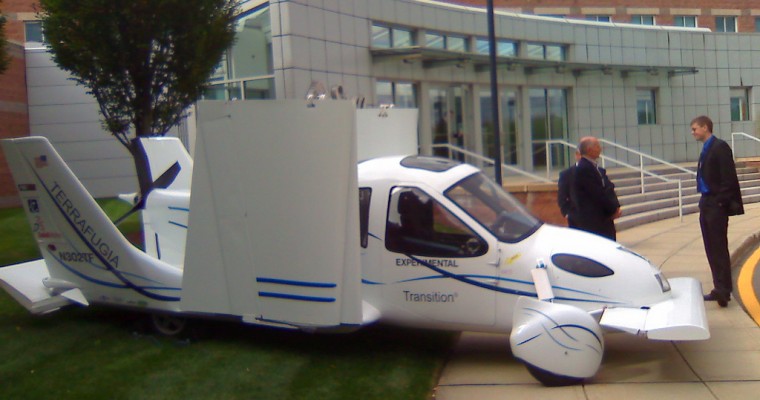 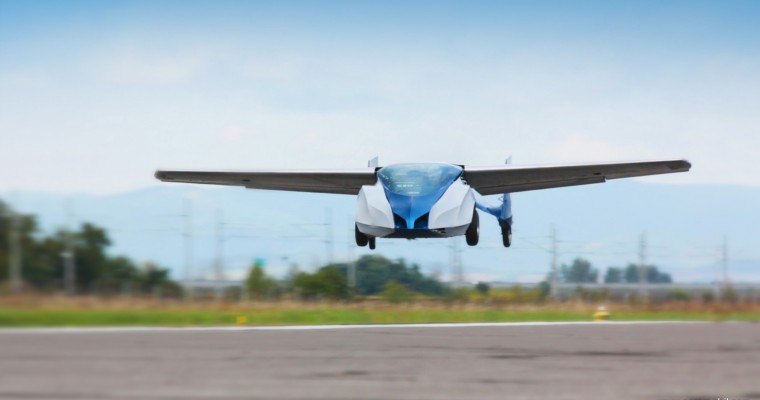 Back in October of last year, Slovakian company AeroMobil launched its signature invention—an actual, real-life flying car—at Austria’s Pioneers Festival. Since then, we haven’t heard much from AeroMobil, but now the company has introduced its invention to America at Austin’s annual South by Southwest (SXSW) festival. And the company says that the vehicle could be […] 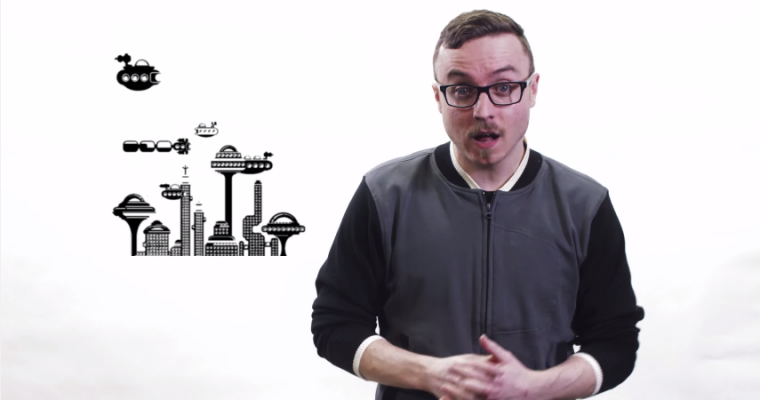 With 2015 just around the corner, Back to the Future fans are probably wondering where the flying cars, shoes with automatic laces, and hoverboards are. While we can’t speak for two of these innovations, we can now say with certainty that flying cars could be here sooner than anticipated. In fact, makers of the AeroMobil […] A lot of people are projecting things they plan on doing for fun in the future today, particularly with the announcement that Microsoft will be dropping The Master Chief Collection in November (if you’re anything like me, then you’re pretty jacked at the idea of getting to play Halo 2 multiplayer one mo’gain). If you’re […] 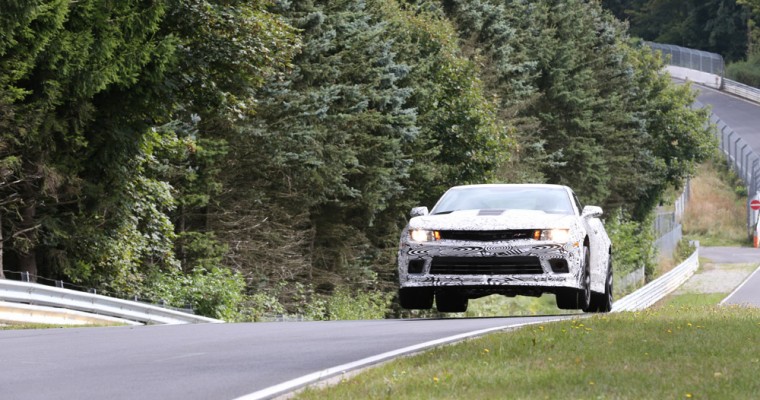