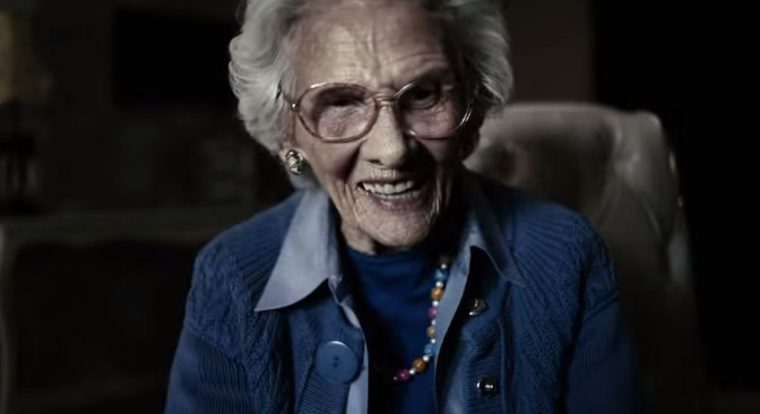 There are few commercials out in the automotive world that are as memorable—and inspiring—as Dodge’s 2015 “Wisdom” Super Bowl commercial. This 60-second television spot features a group of 100-year-olds spouting straight-forward wisdom that they believe all people should follow. Dodge’s commercial was so beloved that they even did a reboot of it commemorating the brand’s 100-year anniversary.

The “Wisdom” commercial wasn’t always a commercial, though. Originally, Dodge showed it during a 2014 New York International Auto Show press conference to highlight the 100 years Dodge has been in the business. After the conference, Dodge posted it to its YouTube channel, garnering more than 5.7 million views within 24 hours of it posting.

So, is it really any surprise that the commercial was eventually repurposed for Dodge’s 2015 Super Bowl commercial? I mean, it stars a bunch of straight-shooting, badass centenarians. What’s not to love?

And now, things have come completely full circle. During the New York International Auto Show, “Wisdom” was named the Automotive Ad of the Year for 2015 during the 10th Nielsen Global Automotive Advertising Awards.

Pure Power: See what the 2015 Dodge Challenger has to offer

VIDEO: Get Some Wisdom from Brash Centenarians

The winners of the Nielsen Global Automotive Advertising Awards are based on the findings of the Nielsen TV Brand Effect. This measures ad effectiveness through an online panel of about 5 million people. The panel is made up of TV viewers who have watched programming within the last 24 hours. Each person is asked survey questions about the programs they watched and the commercials they’re exposed to in order to determine the commercials’ effectiveness—and “Wisdom” was the most memorable of all.