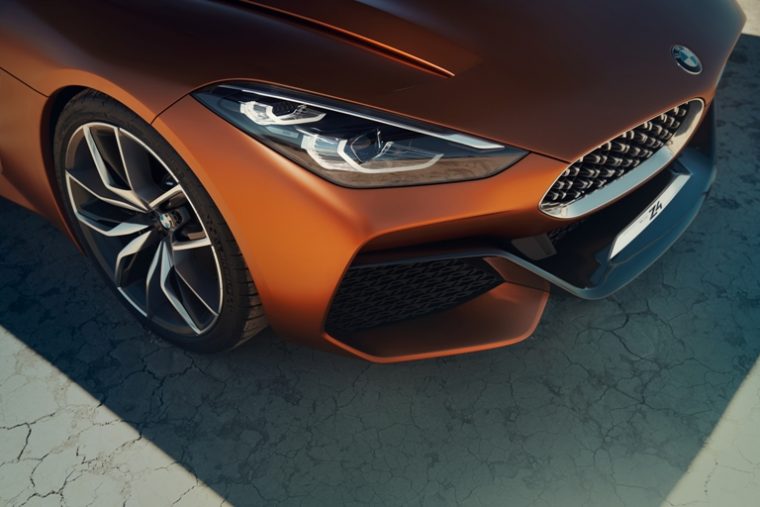 Back in 2008, the BMW Z4 came paired with an asking price of $37,000. Now, BMW is preparing to release a new Z4 model. Only this Z4 will allegedly have a much higher starting price.

Rumors originating from the SupraMKV forum suggest that the 2020 BMW Z4 will start at $64,695.

Of course, there are some differences between the upcoming iteration of the Z4 and its decade-old ancestor. For starters, the 2020 BMW Z4 is able to produce 382 horsepower, thanks to its 3.0-liter turbocharged I6 engine.

The standard model of the upcoming Z4 also includes some of BMW’s most impressive tech. Among those features are Adaptive Cruise Control, Active Guard with Frontal Collision Warning, and Automatic City Collision Mitigation and Braking.

BMW at the Ready to Help: BMW Roadside Assistance 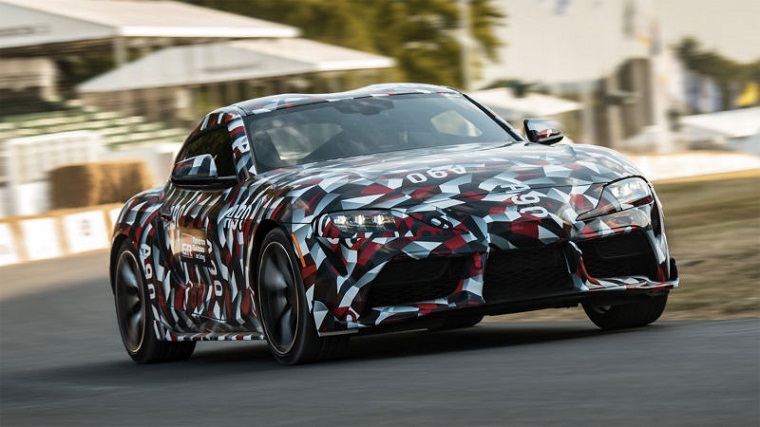 Expect the upcoming Toyota Supra to have a similar price point

Due to the fact that Toyota developed the new Supra alongside the 2020 BMW Z4, it will likely share a similar price. That’s a heftier cost than most Supra superfans may be accustomed to handing over for the performance vehicle.

As the admittedly vague Z4 release date of spring 2019 draws closer, we will likely have a concrete answer regarding how much this highly anticipated BMW vehicle costs.