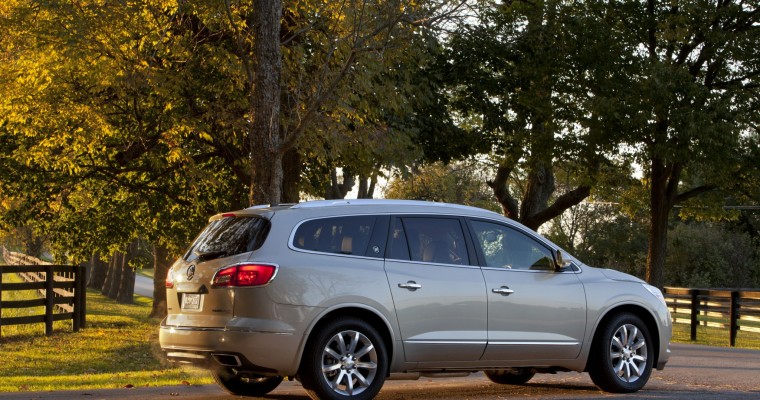 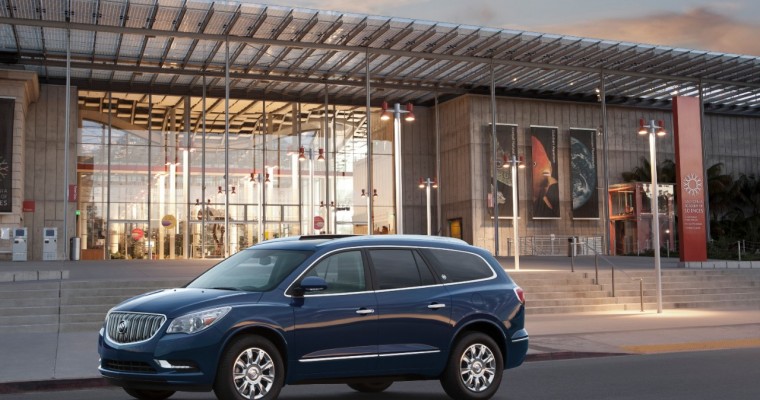 Information about the new 2015 Buick Enclave is out, and it looks like not much is different in this edition of the three-row luxury crossover SUV. The only changes for the 2015 Enclave are the addition of a heated steering wheel in some of the top trim Leather and Premium models and some new color […]

Check Out All the Updates for the 2015 Buick Enclave

The Buick Enclave experienced yet another record year in 2014, putting together sales totaling 62,300 units around the world. This means that Buick’s crossover has set a new annual sales record in five of the seven years that it has been on the market. As such, there is seemingly no indication that the Buick Enclave […]

3 of the Most Pet-Friendly Buick Models 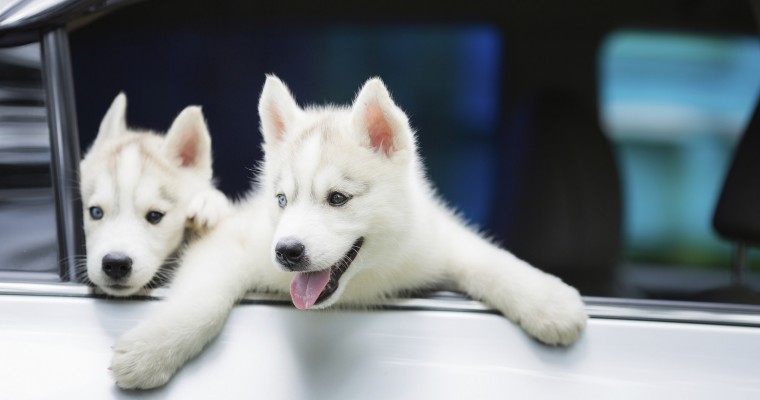 If you’re one of the 80 percent of Americans who drive with a canine co-pilot, you probably care about your pet’s comfort and safety. That’s why we’ve put together this quick and easy guide to help you choose the perfect Buick model for your canine companions. Fuel-Efficient Fun: The 2020 Buick Encore GX 2020 Buick […]

Buick Enspire Crossover Will Be Powered by a Turbo-Charged Engine 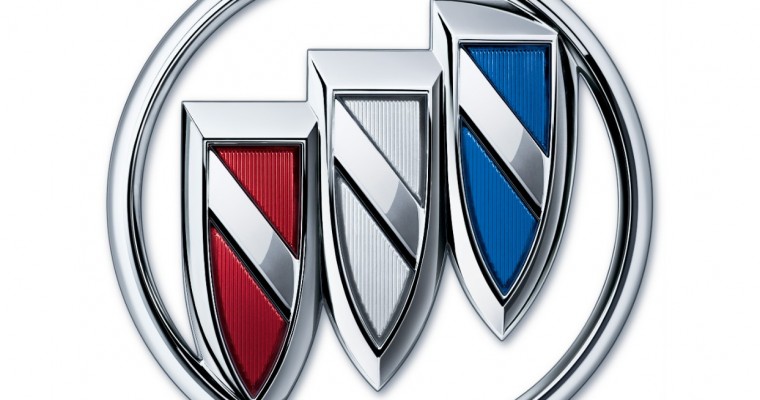 The highly-anticipated compact crossover from Buick, the Enspire, will be powered by a turbo-charged engine rated at 237 horsepower. The 2.0-liter I-4 LSY engine will be mated to a GM nine-speed automatic transmission. The powertrain, which offers standard front wheel-drive and available all-wheel-drive, also boasts a rating of 258 lb-ft of torque. Learn More: Buick […] 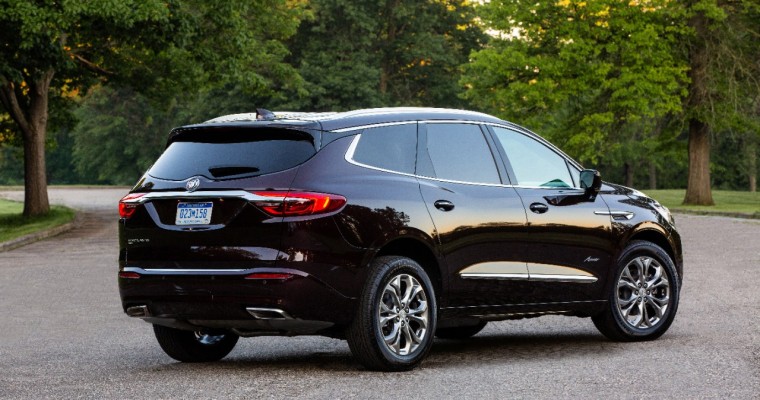 As a 116-year-old brand, Buick has retained a loyal base of consumers for years. However, Buick has recently been attempting to attract younger consumers to the brand with its social media marketing, including its sponsorship of a “Big Little Lies” aftershow. Fill Up Your Piggy Bank: Tips on saving money for a car Buick partnerships […]

A coupe-like crossover — possibly based on the high-tech Enspire concept — could be coming soon to Buick’s lineup. Buick hasn’t released specifics about this upcoming vehicle, but Car Design News recently got a glimpse of a full-scale concept during a visit to General Motors’ design studios. This upscale-looking crossover features four doors and a […]

Buick Enclave Gains Ground During the First Quarter of the Year 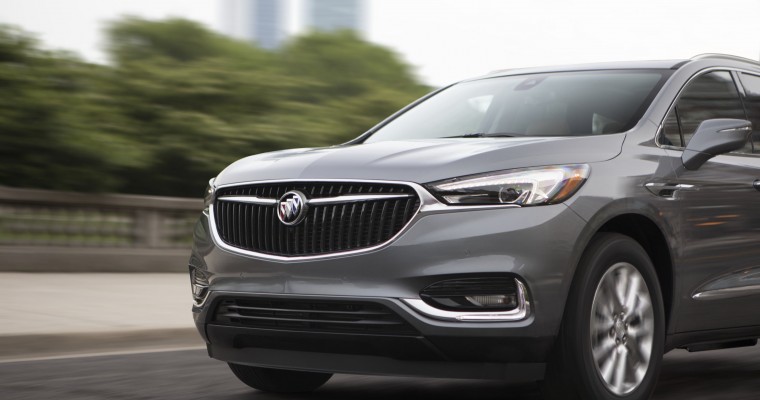 For quite some time now, the Encore has been the standout model of the Buick lineup. Still, the most recent sales results from Buick suggest that the Enclave might just be catching up. After all, Buick Enclave sales were up by 27.5 percent during the first quarter of the year. New Buicks to Choose From: […] 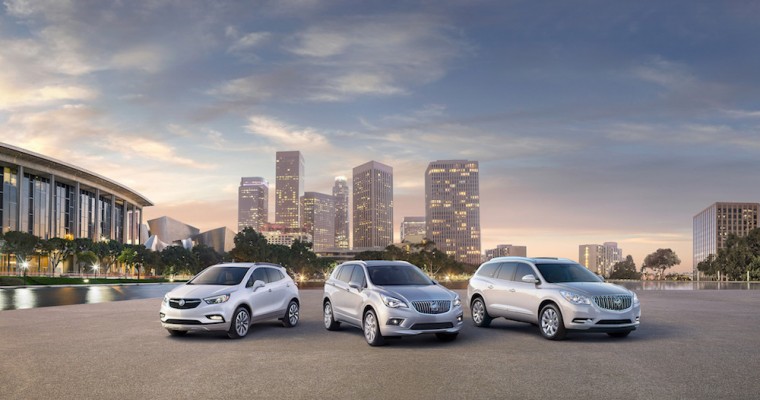 With neither the Regal nor the LaCrosse appearing on Buick's Mexican website, all signs indicate that Buick is now an SUV-only brand in the country

With each passing year, Buick’s U.S. lineup of passenger cars shrinks, as its collection of crossovers and SUVs grows larger. In Mexico, the American automaker looks to be focusing solely on the Encore, Envision, and Enclave moving forward. See the Latest SUVs: New SUV Lineup Those three utility models are currently the only ones listed […]

Buick Files a Trademark for the “Envista” Nameplate 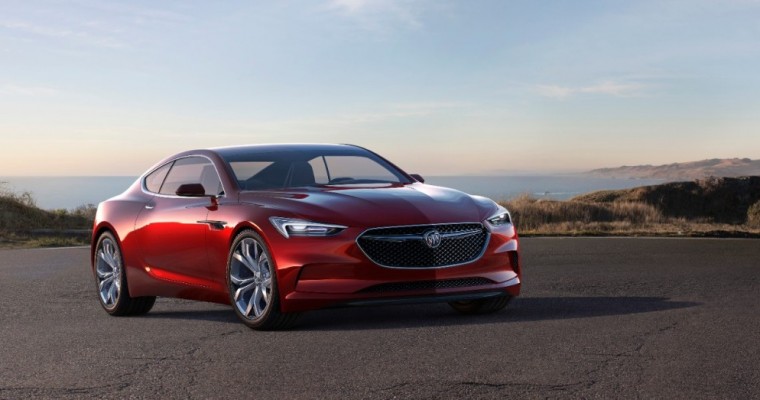 Could a realized version of the Buick Avista concept vehicle finally be on the way?

One of the hallmarks of the Buick brand is a recurring use of the prefix “En-” for the names of the vehicles in its recent model lineup. This phenomenon can be observed with Buick’s SUVs: the Encore, the Enclave, and the Envision. According to a recent trademark filing from General Motors, another “En-” vehicle may […]

2019 Chicago Auto Show Photo Gallery: Check Out All of the Buick Vehicles at This Year’s Show 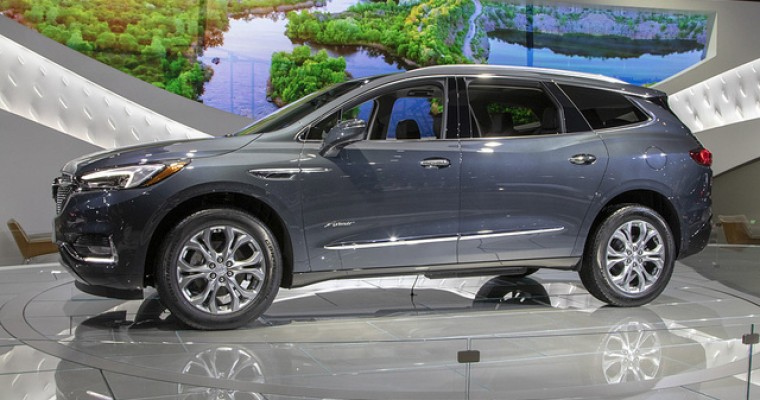 Buick showcased a variety of popular models in its 2019 lineup at this year’s Chicago Auto Show, from the sporty Regal GS to stylish crossover and SUV models including the Enclave, Encore, and Envision. Though the brand didn’t debut any concept cars or new models, who’s complaining when its current offerings present a winning combination […]

Buick Looks to Reshape Its Lineup as It Finishes 2018 with a 5.6 Percent Sales Loss 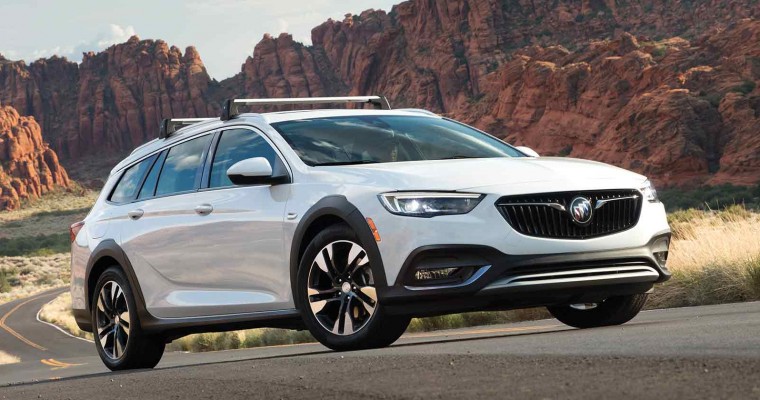 As Buick shifts its focus from passenger cars to SUVs, its sales took a hit during 2018

For the longest time, the Buick brand has been associated with its luxurious passenger cars. Yet, as consumer tastes turn toward SUVs and crossovers, Buick finds itself in need of a refreshed brand identity. Accomplishing this can take time. In the interim, Buick was hit pretty hard by these trends, with sales down by 13.7 […] 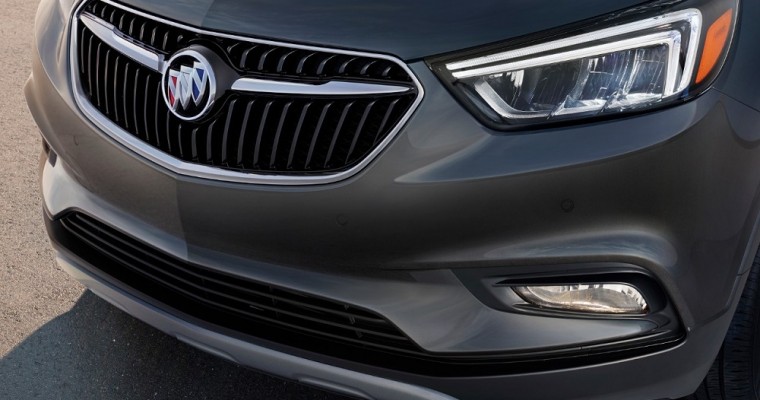 With Opel no longer a GM brand, Buick will reportedly turn to the Cadillac brand for future vehicle platforms

During the past few years, many models in the Buick lineup have utilized platforms created for the Opel family of vehicles. Now that Opel is no longer a GM brand, Buick will have to start looking elsewhere for vehicle platforms. According to recent reports from GM Authority, Buick may find the platforms that it seeks […] 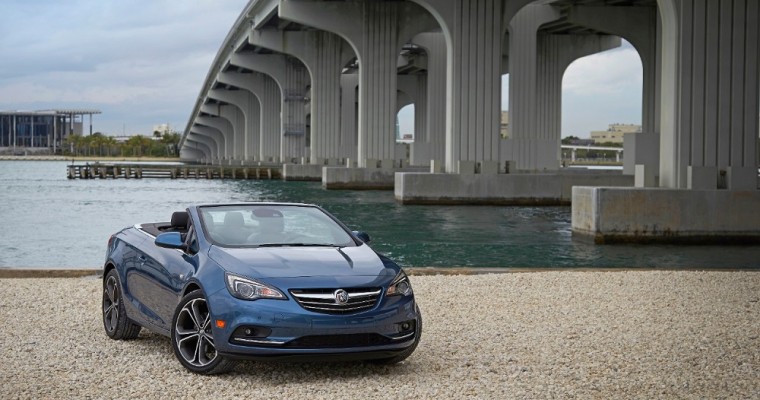 During the second quarter of 2018, Buick was the only one of General Motors’ major brands to lose sales. This quarter, Buick was not alone in sales losses. By the end of the three-month period, Buick managed to emerge the with the smallest sales losses of 7.3 percent. What Does Buick Currently Offer?:  The Buick […] 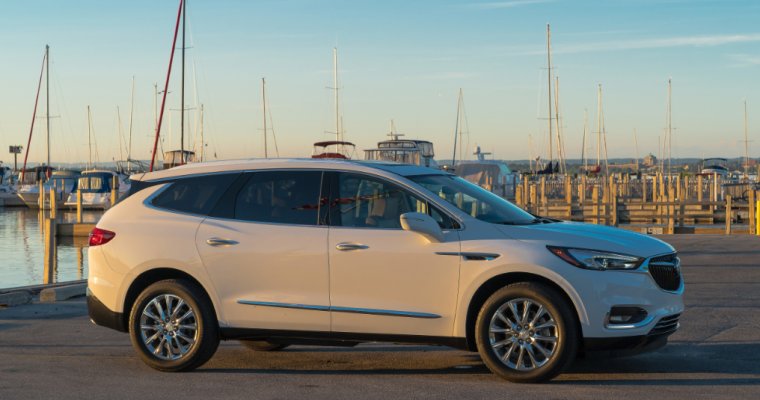 One of the most common automotive stereotypes is that Buick and Cadillac customers are primarily older individuals. Still, according to a new study from CarMax, that stereotype may have a bit of truth to it. The study in question found that Cadillac and Buick indeed have the oldest customers out of any of the major […] 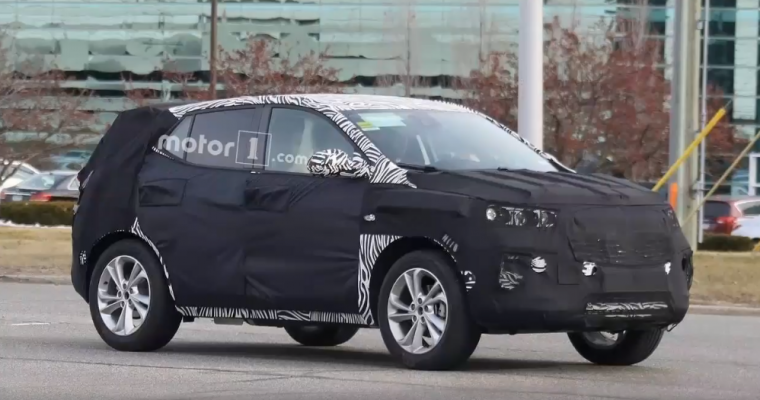 As appealing as the contemporary 2019 Buick Encore is, we can’t help but look forward to the refreshed 2020 version. Recent spy shots have captured a fleet of camouflaged 2020 Buick Encore models, undergoing test drives. Here are some preliminary revelations about the model as we await the brand’s official reveal of this model. Dealership Advantage: Reasons […]

Back in March, Buick increased production for its Enclave model to keep up with consumer demand for the SUV. But it appears that production boost may not have been enough, as the automakervis currently selling Enclaves as quickly as it can build them. What Makes the Enclave So Alluring: Preview of the 2018 Buick Enclave […]