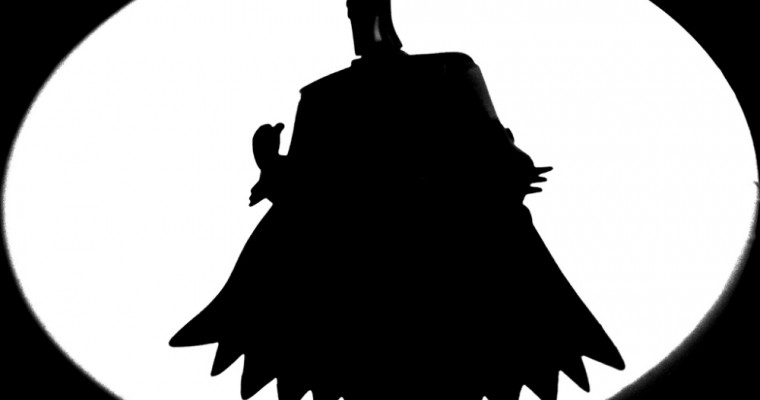 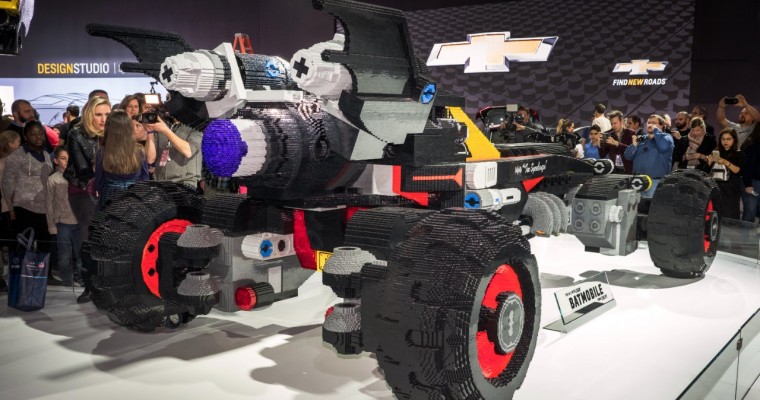 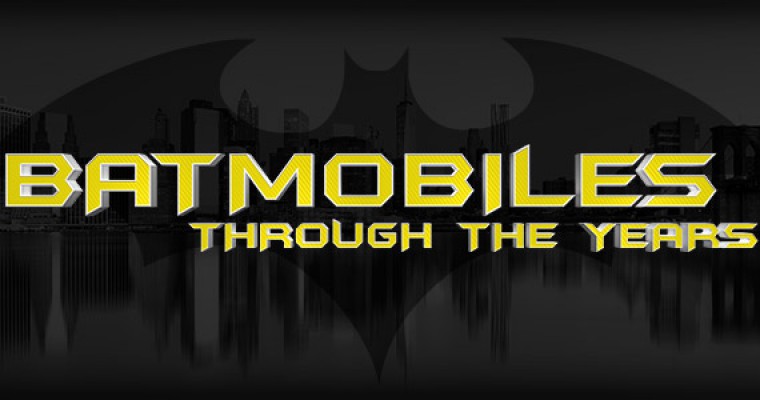 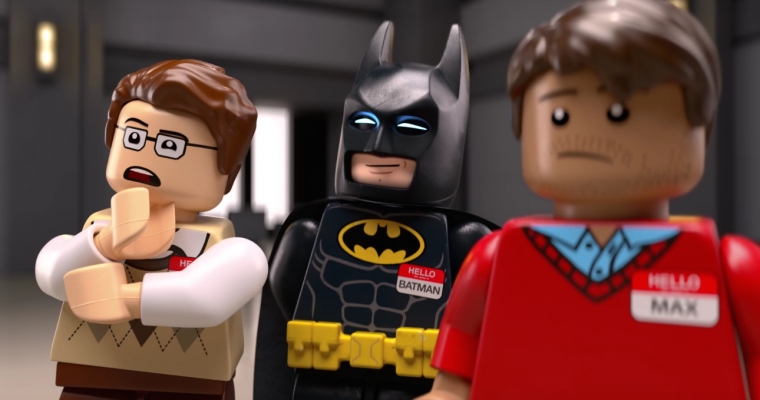 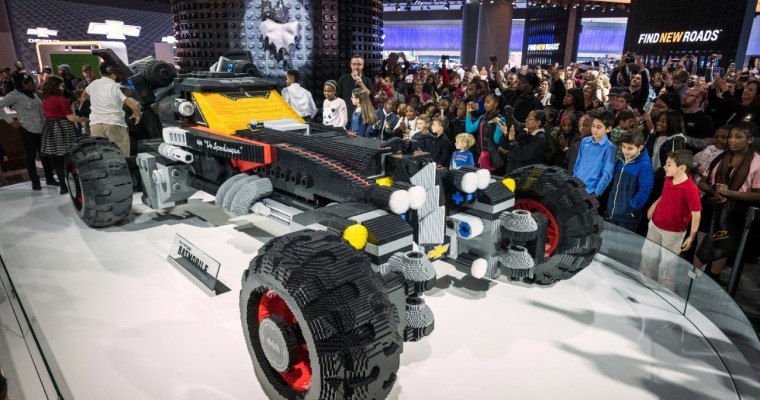 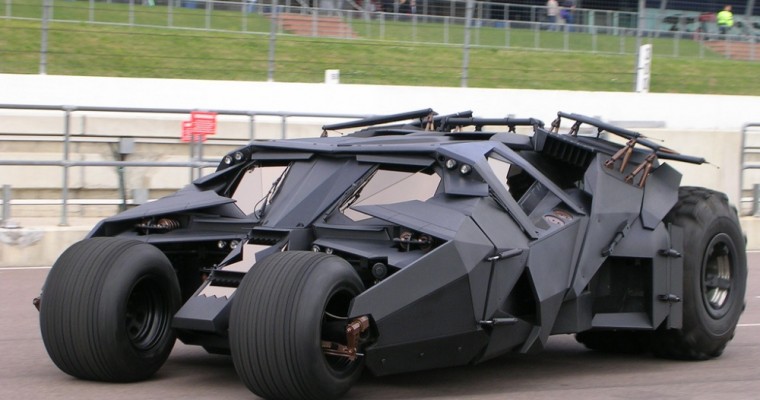 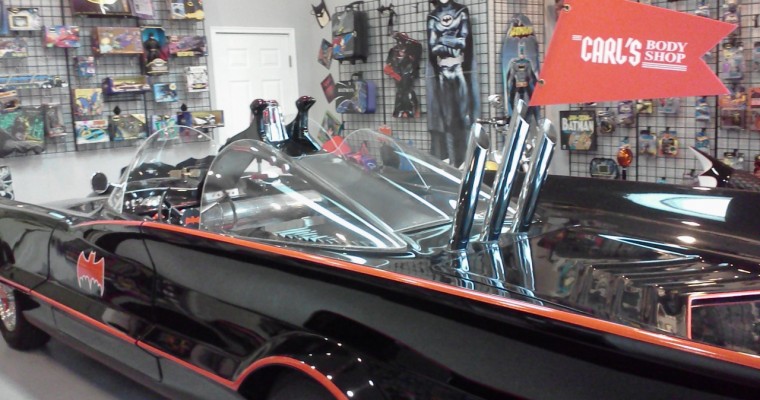 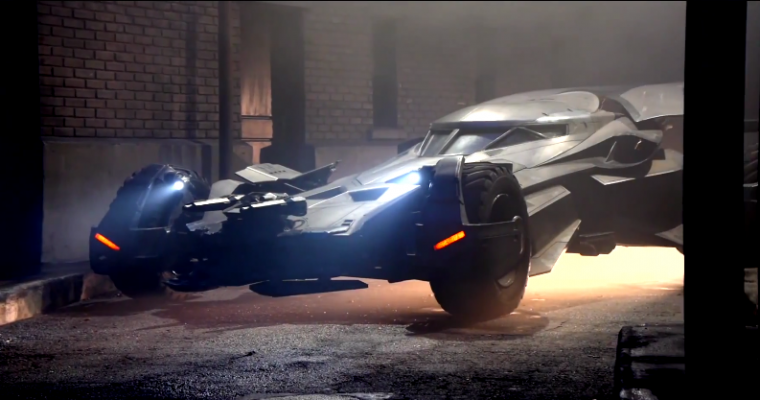 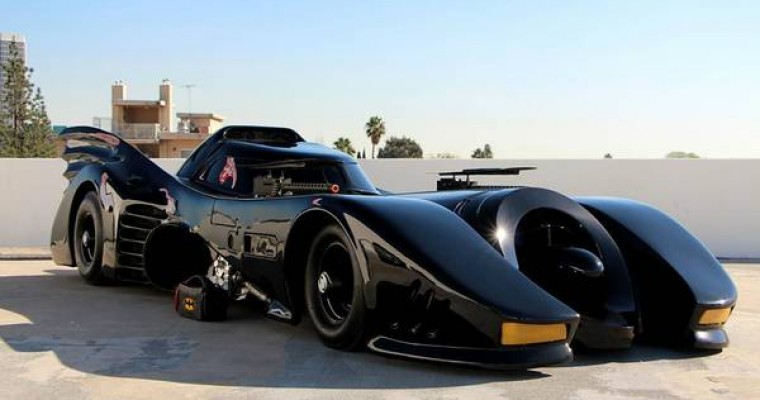 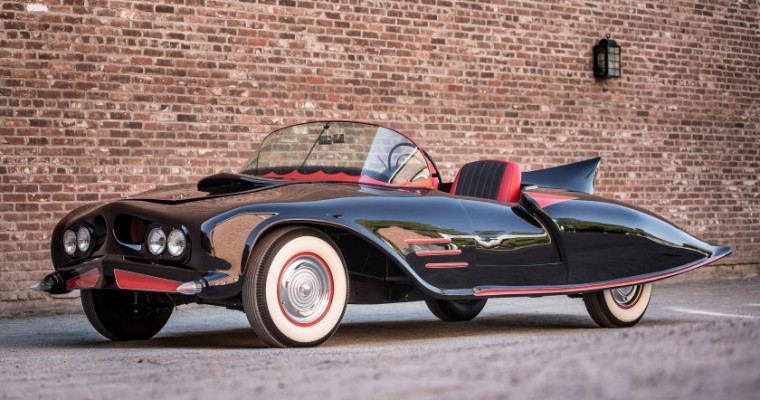 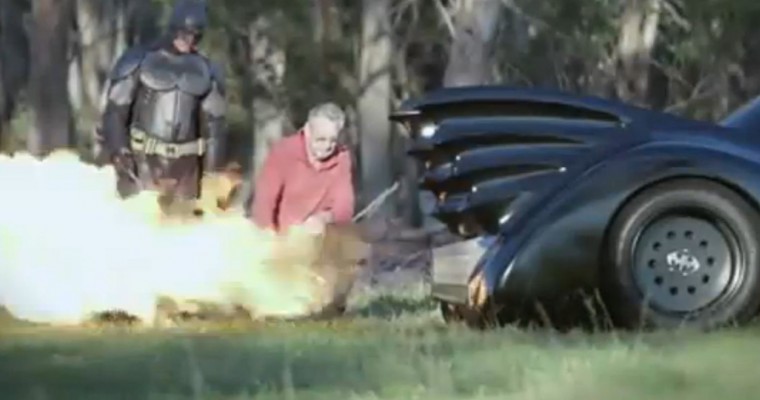 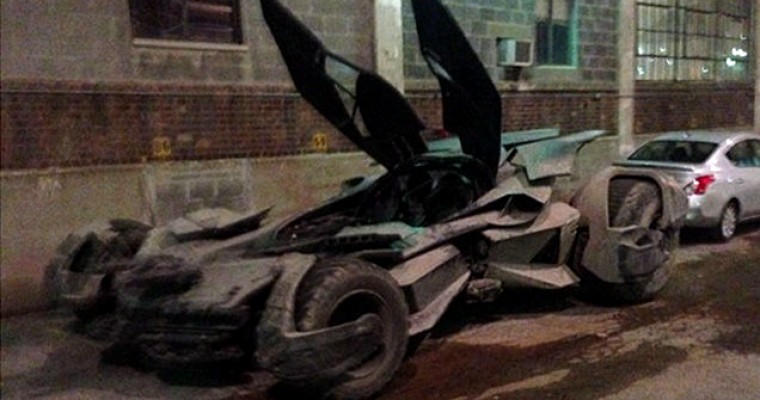 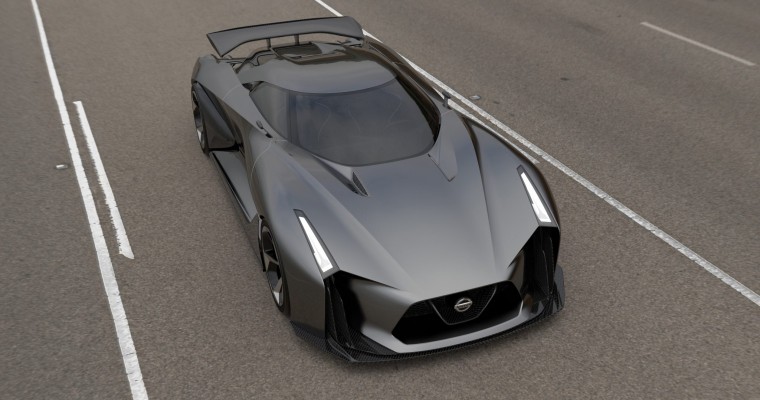 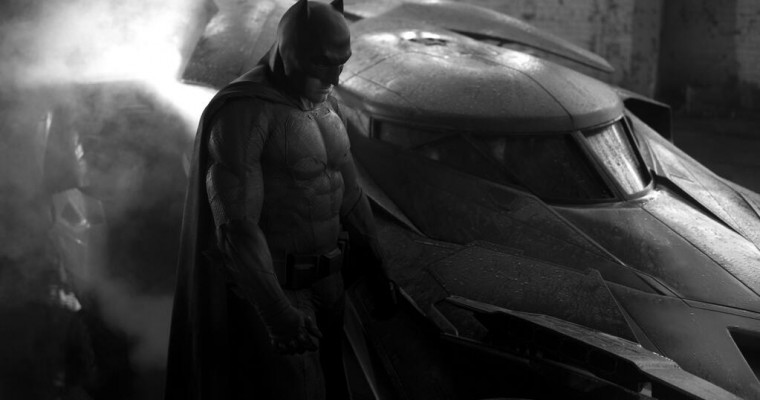 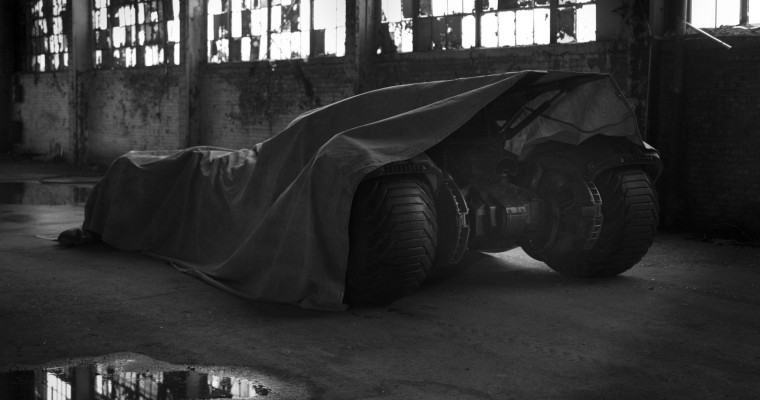 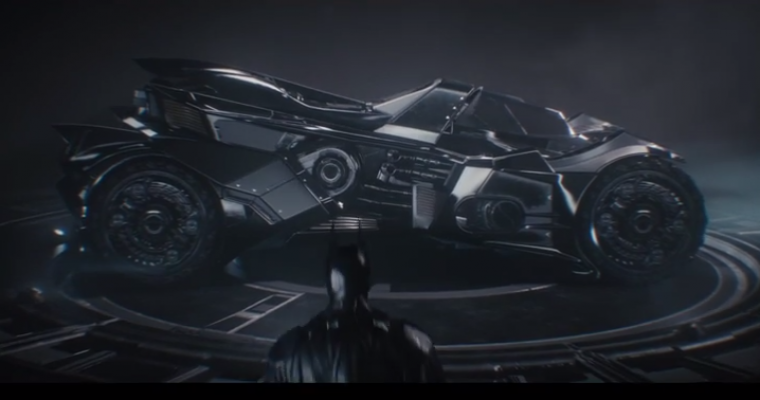 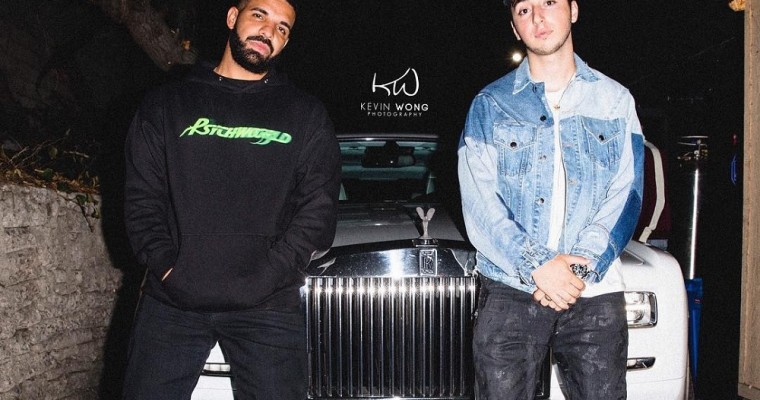 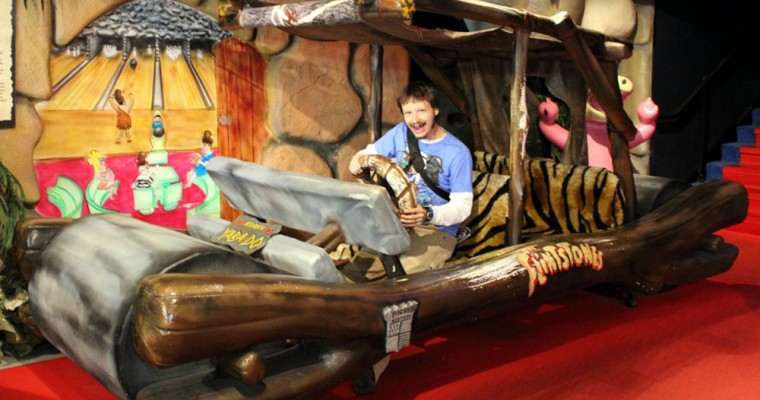 Tennessee is home to country music, Jack Daniels, and beautiful Appalachian landscape. The Volunteer State is also home to several unique car museums, including the following six. Hollywood Star Cars Museum Known for its myriad tourist attractions and its access to the Great Smoky Mountains National Park, Gatlinburg is also home to the Hollywood Star […]