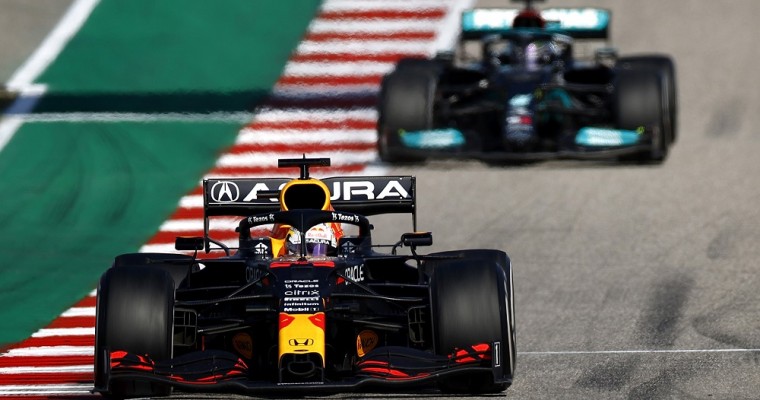 Ssmart pit strategy and excellent tire management enabled Verstappen to maintain track position, a crucial advantage in this era of the sport. 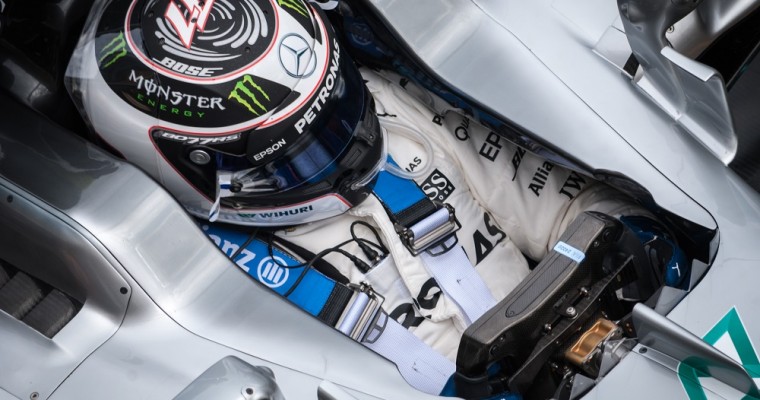 A victory the man described as one of his career’s best drives.

Detroit Grand Prix Wants To Get Back to City Streets 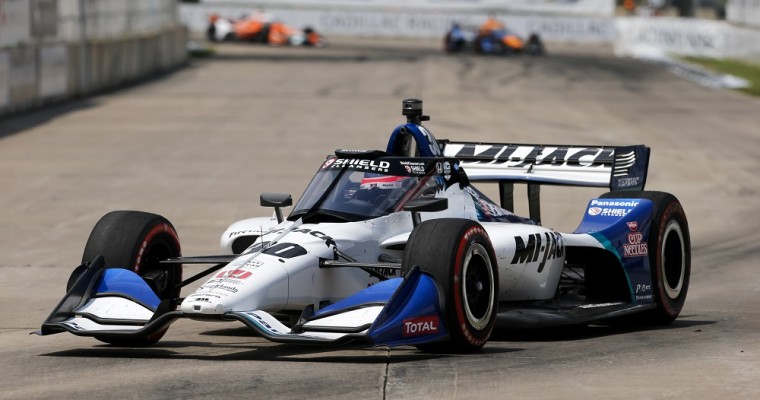 Mayor Mike Duggan stated he was a “strong supporter” of the proposition and reminisced about working downtown in the 80s when the grand prix took place. 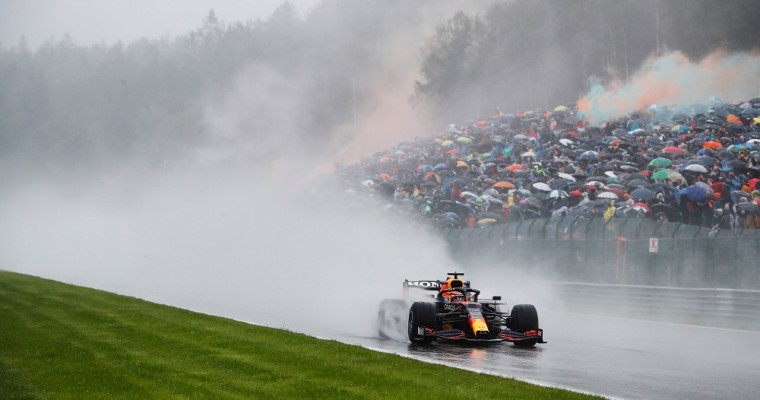 Drivers criticize how the situation was handled

Race officials sent the drivers back out to do two laps behind the safety car, just enough to be able to technically call this disaster of an event an official championship grand prix With his performance, Russell once again proved why British commentators love to call him “Mr. Saturday”

Japanese Grand Prix is Officially Out for 2021 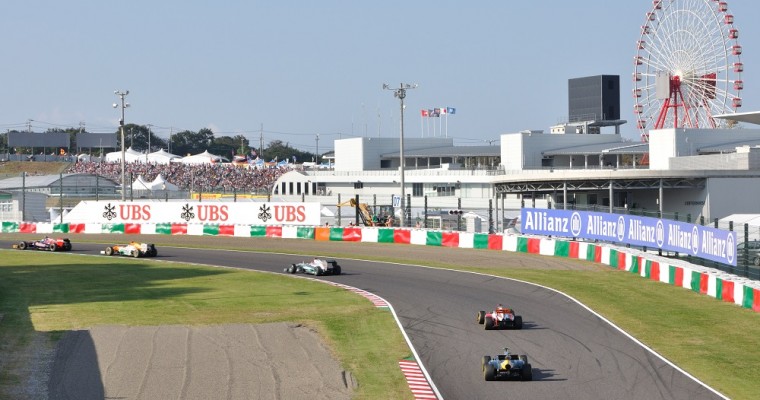 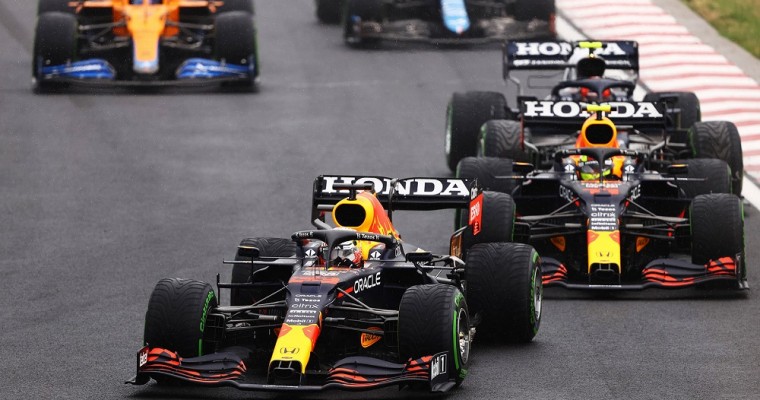 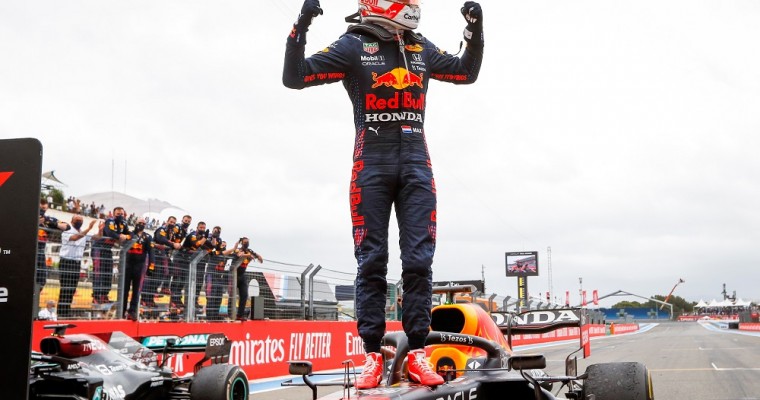 When Max Verstappen lost control of his Red Bull-Honda Formula 1 racing car at the first corner of the Paul Ricard circuit, many viewers tuned out of the race, believing the result of the 2021 French Grand Prix to be a foregone conclusion. Lewis Hamilton would win and reclaim the lead in the championship. It’s […] 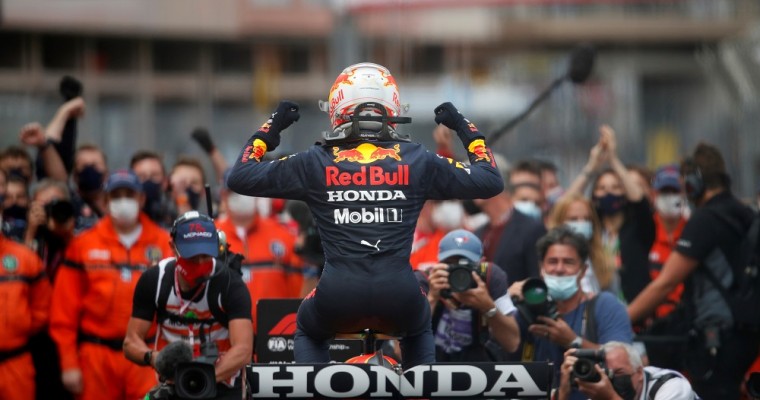 As tends to be the case in Monaco, the race was ultimately decided by strategy 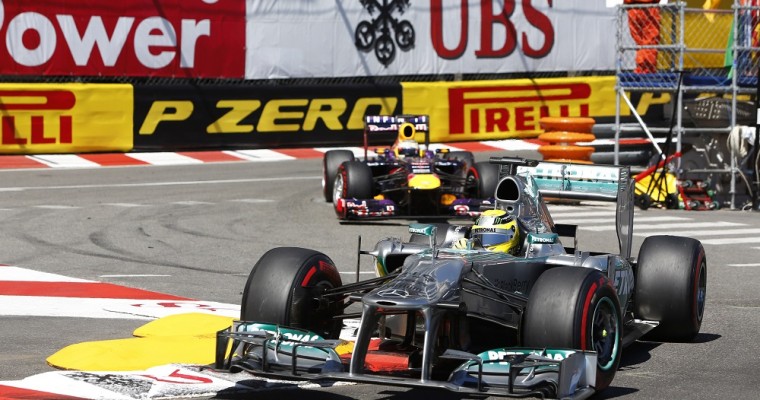 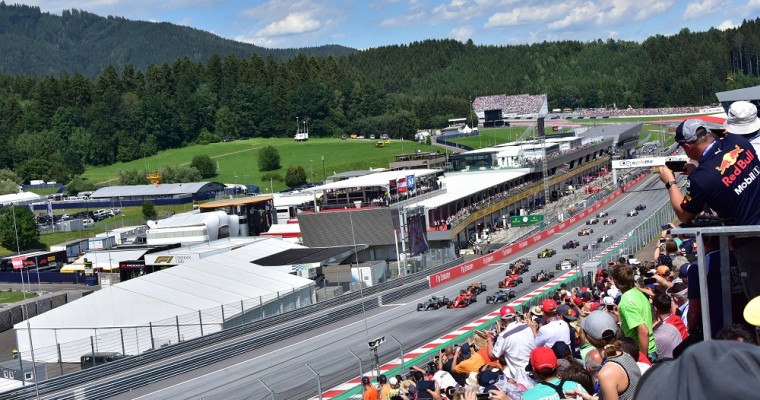 Scheduled to take place on June 13, the race in Turkey had to be called off after the country was placed on the United Kingdom’s “red list” 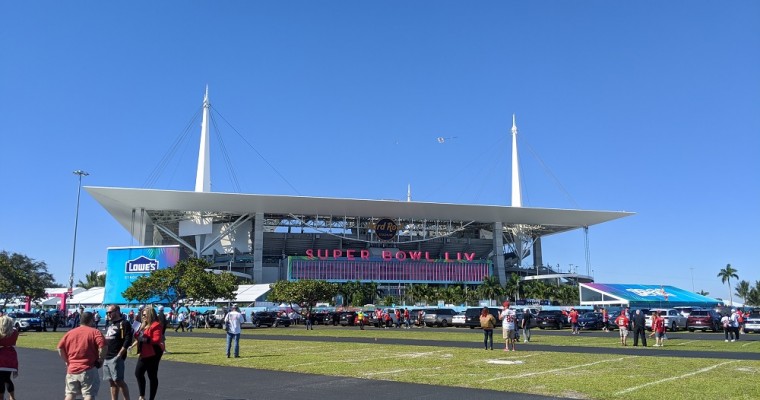 After years of plans and rumors, the Miami Grand Prix is finally official. The race will join the Formula 1 calendar in 2022 and will be held at Hard Rock Stadium. Driving Safety: Why you should invest in front crash prevention The stadium, home of the NFL’s Miami Dolphins, will sit at the very heart […]

Canadian Grand Prix on the Rocks for 2021 F1 Season 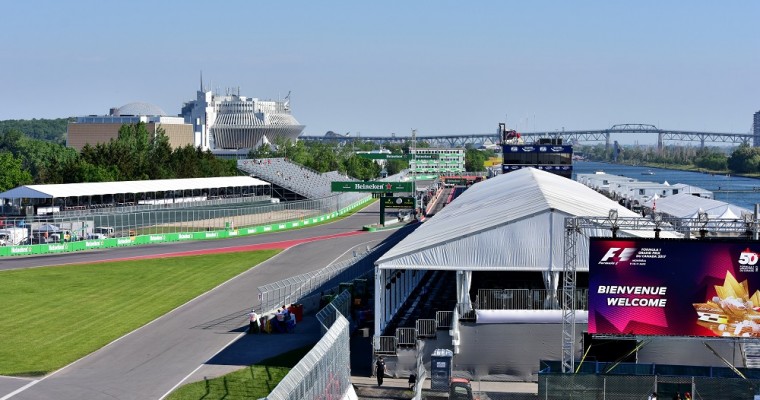 Earlier today, CBC News reported the race had been canceled based on a report by Radio-Canada 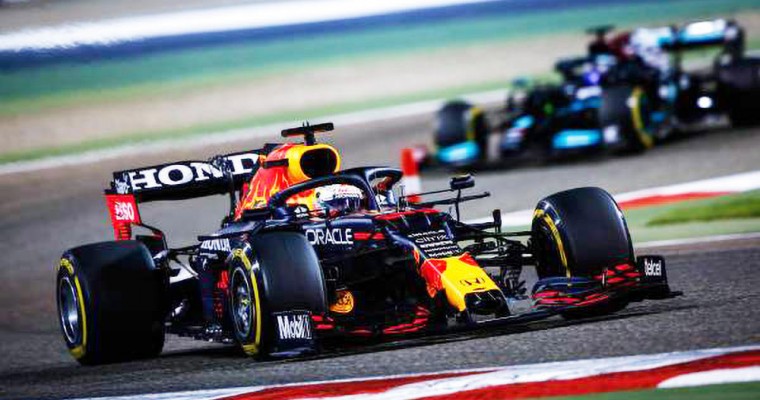 Despite the podium looking awfully familiar, it was the result of a great race that bode well for the rest of the Formula 1 season 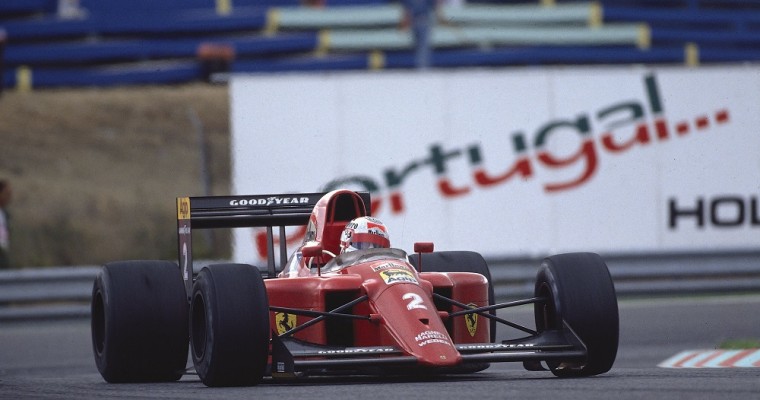 After the COVID-19 pandemic forced numerous venues to cancel in 2020, F1 was able to turn to Portimão to pad a shortened season — and as it turned out, the Portuguese Grand Prix was one of the most well-received of the impromptu additions to the calendar. 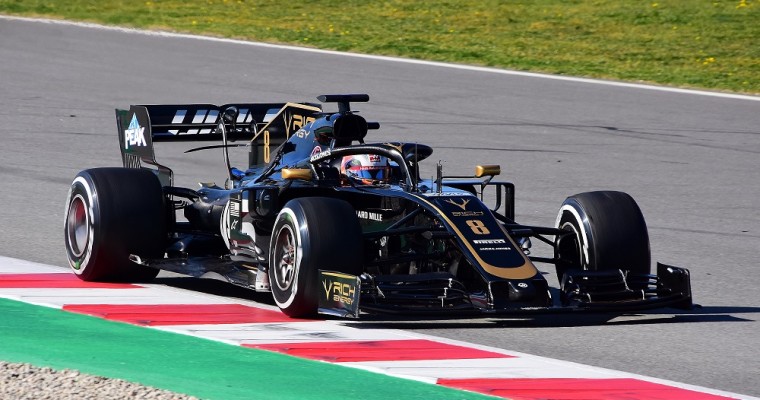 After experiencing a 53 g impact and spending about half a minute in the flames, Grosjean escaped with little more than minor burns on his hands. 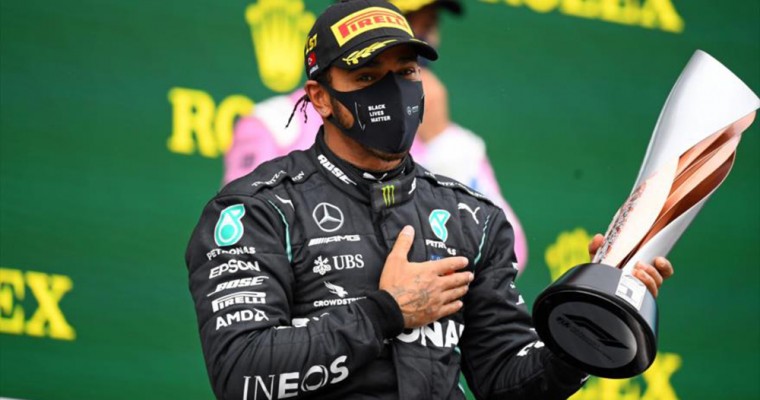 It would be easy to look at the result and think “yet another Lewis Hamilton victory” but it wouldn’t do justice to the way the Brit went about earning that victory and in the process securing his seventh world championship title, equaling Michael Schumacher in the record books. 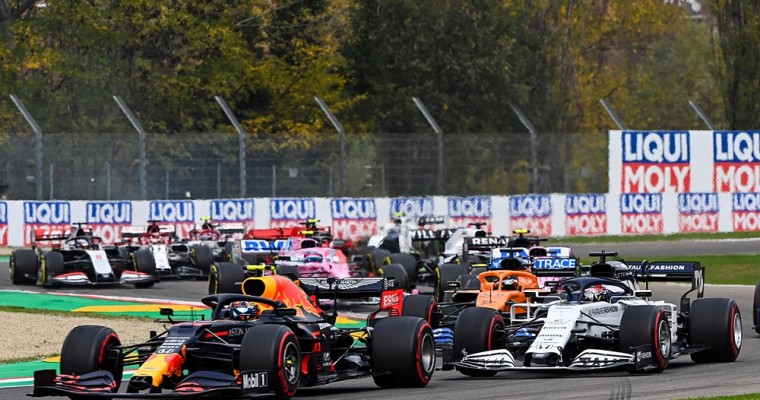 Lewis Hamilton won his 93rd race at the 2020 Emilia Romagna Grand Prix, which marked a return to Imola for the first time since 2006.