Oil Your Muscles and Speak in a Growly Voice, Because You Can Rent Xander Cage’s Pontiac GTO 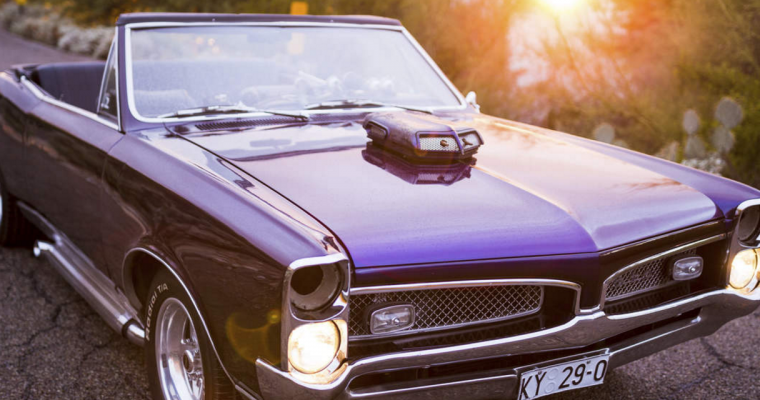 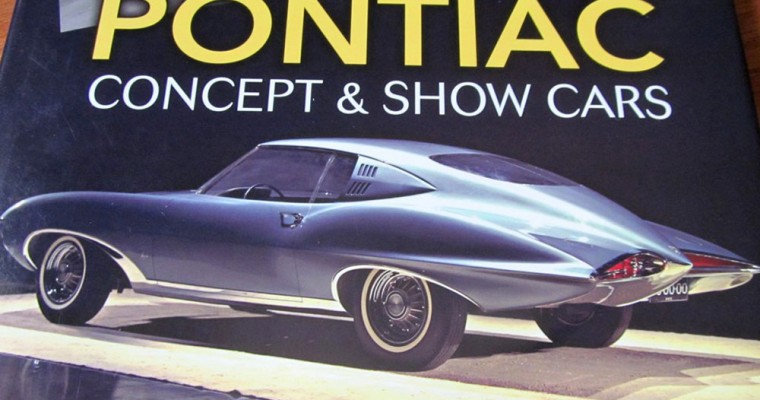 The Pontiac brand has been six feet underground for roughly six years, but its presence remains very much alive today. On your daily drive, you are still likely to see plenty of late-model G6s, G8s, Vibes, and Azteks on the road, and you will no doubt find a few Bonnevilles or GTOs at any […] 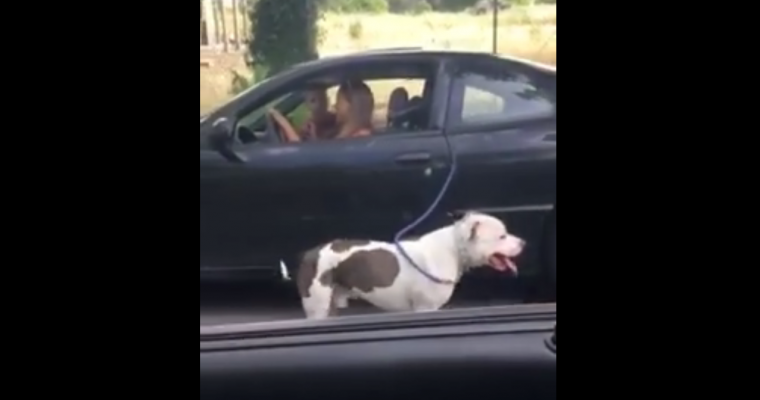 There’s a common perception that people who live in Los Angeles drive everywhere. But now, a woman up north in Stockton seems to be giving Los Angelinos a run for their money when it comes to the title of most vehicle-dependent Californian, by using a car to walk her dog. Yes, you heard that right… […] 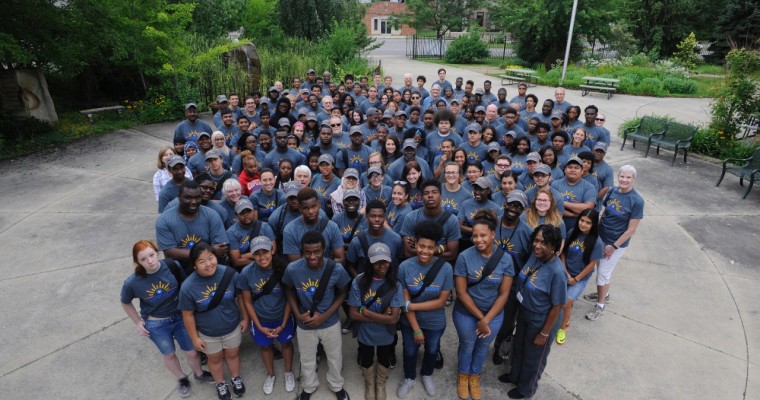 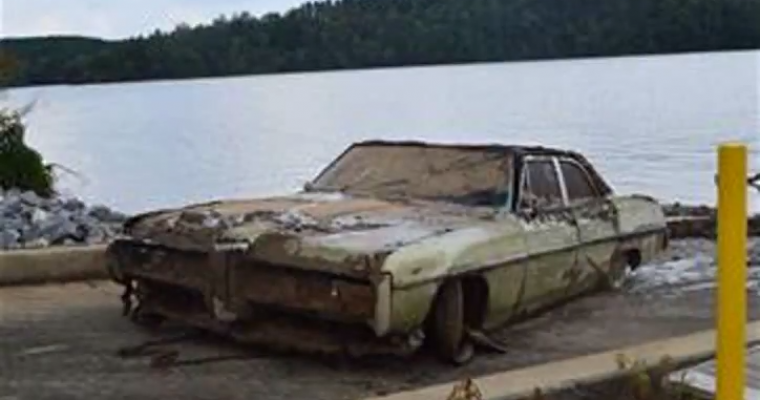 When Pamela Shook Kolbe’s father, Amos Shook, mysteriously went missing back in 1972, she swore that he would never have left them voluntarily. Now, 43 years later, she finally has some closure over her father’s departure, as his remains were recently found inside his 1968 Pontiac Catalina at the bottom of a lake near where […]

Behind the Badge: Revealing the Secrets of Pontiac’s Emblem 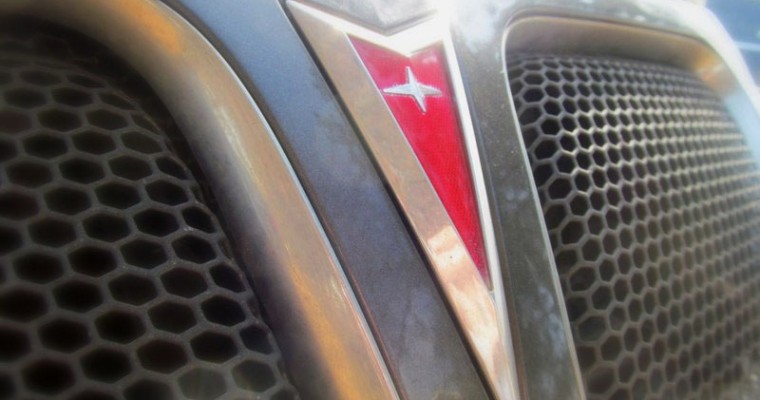 Discover the history of the Arrowhead, an iconic automotive logo

It’s a shame the defunct Pontiac brand didn’t make it out of the Great Recession. After developing a hundred-year legacy of stylish, affordable vehicles, the automaker’s doors were closed by General Motors in 2010. Even though no new Pontiac models are arriving at dealerships anymore, the “zombie” brand still lives on in its recognizable, pointed […] 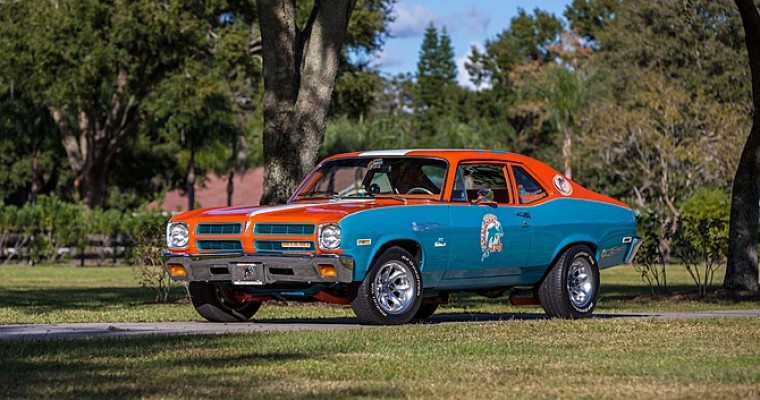 For those Miami Dolphins fan who have stuck around through the bullying scandals, the revolving door of quarterbacks and coaches, the disappointingly average seasons, and life after Dan Marino, we might have the car for you. If you’re still holding onto the glory days–like the retired players from their undefeated 1972 season–and want to surround yourself in […] 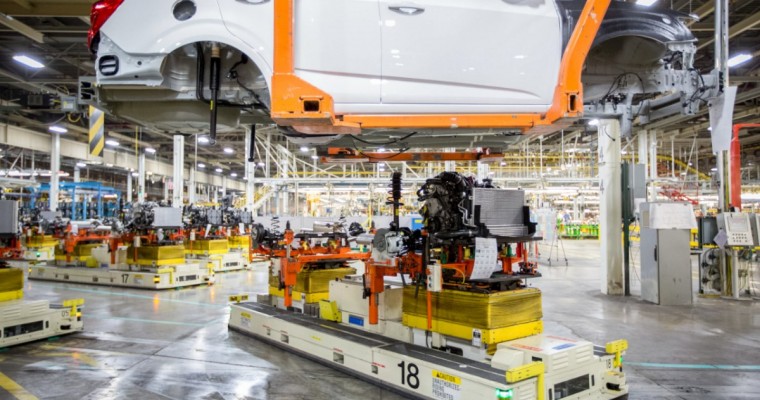 1,200 Horsepower Pontiac Firebird Is the Best Way to Spend $87K 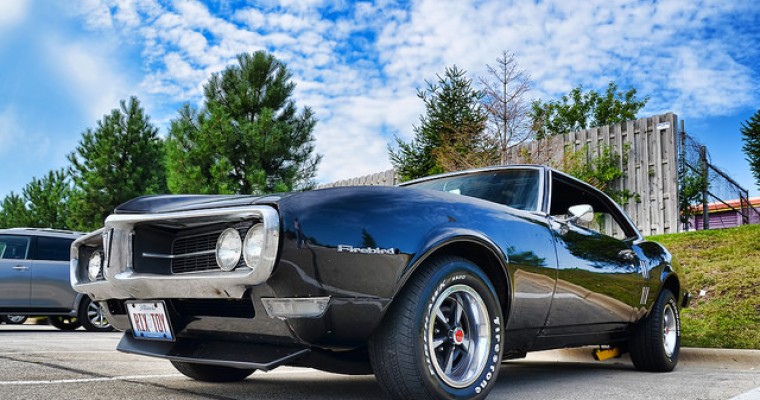 Although the Pontiac brand is no longer around producing new cars, it still manages to impress now and again. Take the recent appearance of the Pontiac Firebird in the news. The sleek black muscle car manages to live on in new and impressive ways. True, it might not be a new, flashy model to be […] 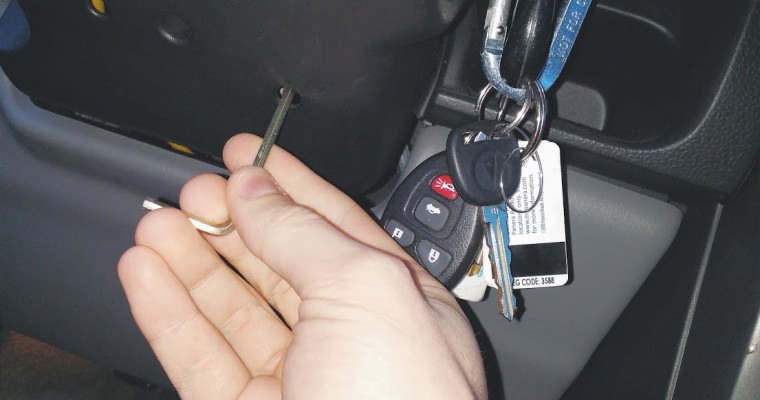 Let’s face it. For many of us, taking our well aged vehicles to the mechanic as much as visiting the doctor: avoid it at all cost for risk of finding out something else is wrong. This principle is tried and true, right? If you don’t know there is a problem, then there is not a […] 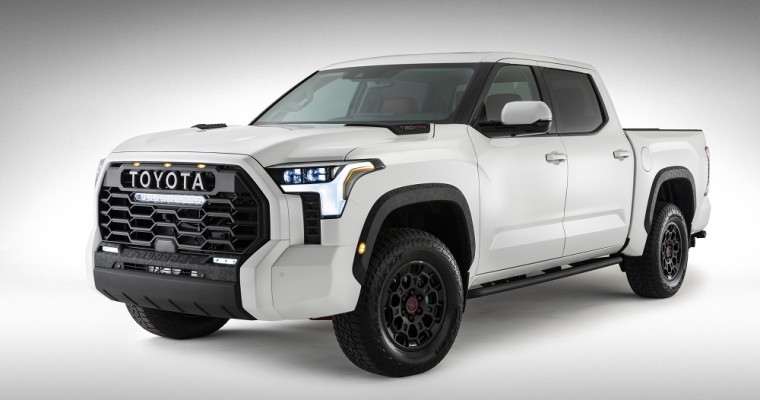 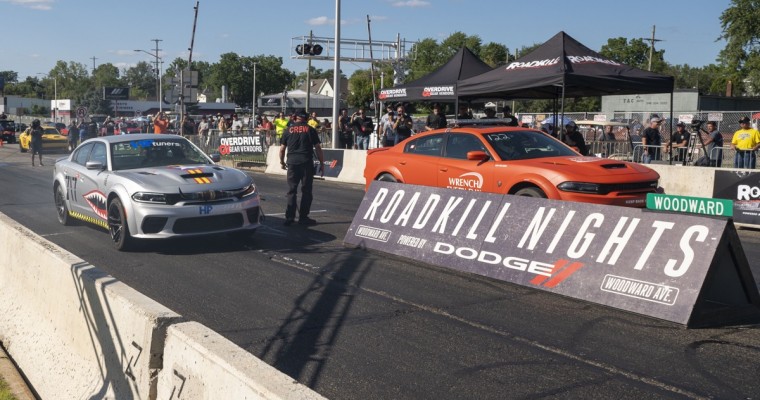 MotorTrend Presents Roadkill Nights Powered by Dodge made its return for 2021 after taking a one-year hiatus because of the coronavirus pandemic. In Pontiac, Michigan, 38,000 car enthusiasts took part in this drag racing event on Aug. 14. Check Out the Latest Charger: The 2021 model How did the event turn out? The 2021 Roadkill […] 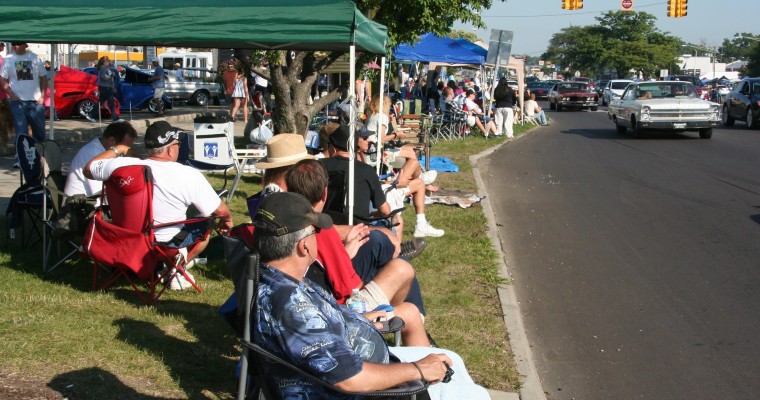 Ever since the official 1995 inaugural event, numerous people have gathered in Detroit to cruise in their classic cars down Woodward Avenue every August. Unofficially, though, Woodward has been part of car culture and its predominance in the Motor City for decades. With an average attendance of 1.5 million people every year (according to data reported by […]

Love all things automotive? Check out these car-related movies and television shows coming to Netflix, Amazon, Hulu, HBO Max, and Disney Plus in August. With summer winding down, there’s no better time to settle in and find something new on your favorite streaming service. Silverado Showdown: Find out how Chevrolet’s bestselling truck beats the competition […] 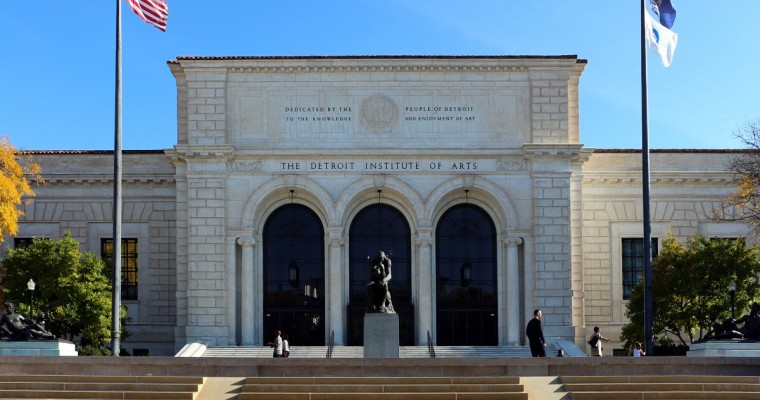 Detroit’s calendar of fall 2022 auto events is filling up fast. The latest example: the annual Concours d’Elegance of America, which will be moving into the heart of the city from its former home in suburban Plymouth, Michigan. Get to Know the GMC Sierra 1500: An overview of this premium truck’s trim levels Wards Auto […]

The Woodward Dream Cruise is back for its 26th year, and it’s hitting right as an American icon makes its long-awaited return to the wild. Ford will serve as the sponsor for the summer classic for the fourth year fresh on the heels of kicking off deliveries of the all-new Bronco. More on the 2021 […] 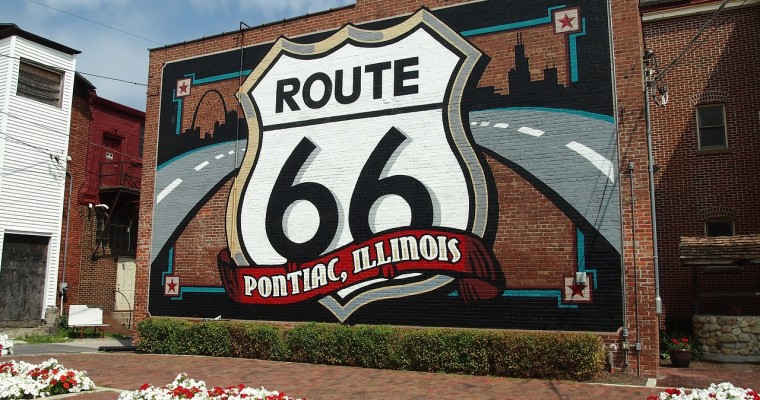 If you’re looking for a captivating drive through the heart of America (and to get some kicks while doing it), Route 66 might be right up your alley. This legendary diagonal drive between Santa Monica, California, and Chicago, Illinois, takes in some of the country’s most cliché roadside scenes. From neon signs to middle-of-nowhere truck […] 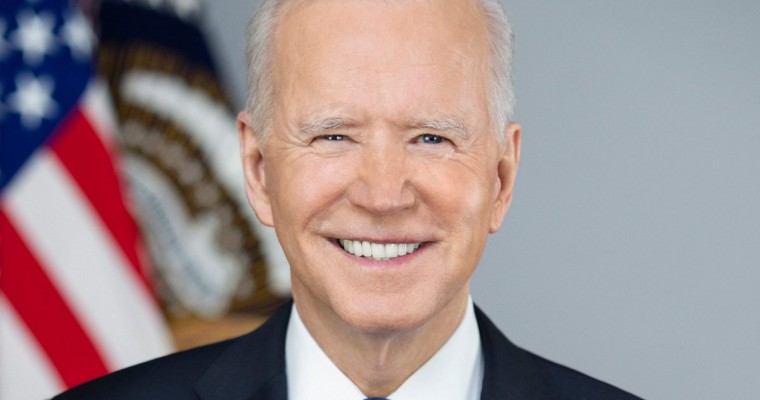 You’ve only got about eight days and some hours to wait before you can feast your eyes on the all-new, all-electric Ford F-150 Lightning. But we now know that one somewhat important person will probably get a sneak peek a whole day early: President Joe Biden. Award-Winning Fords: The all-new Bronco Sport earns the top […]