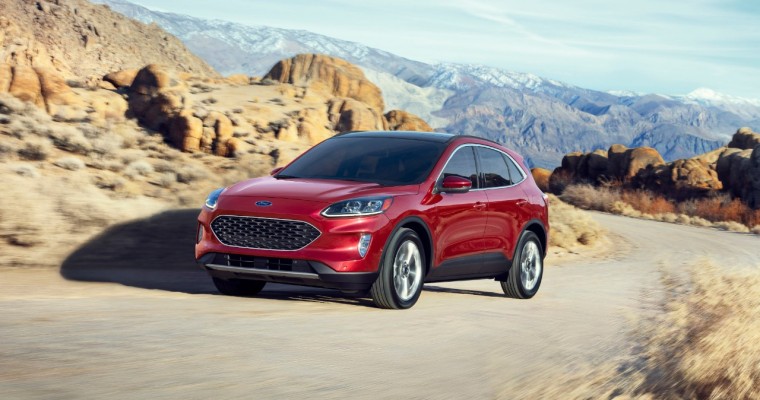 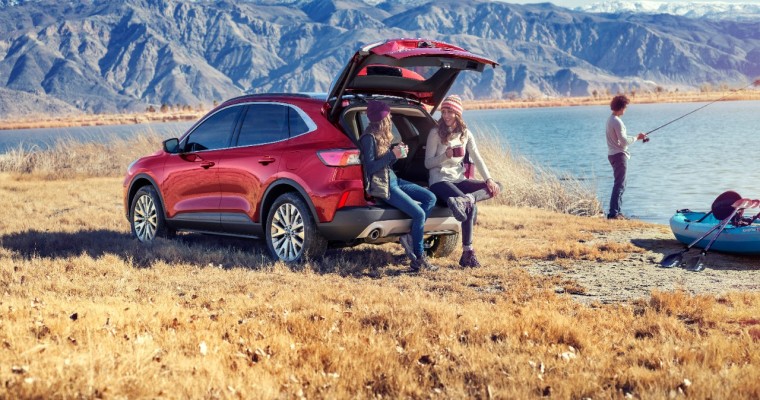 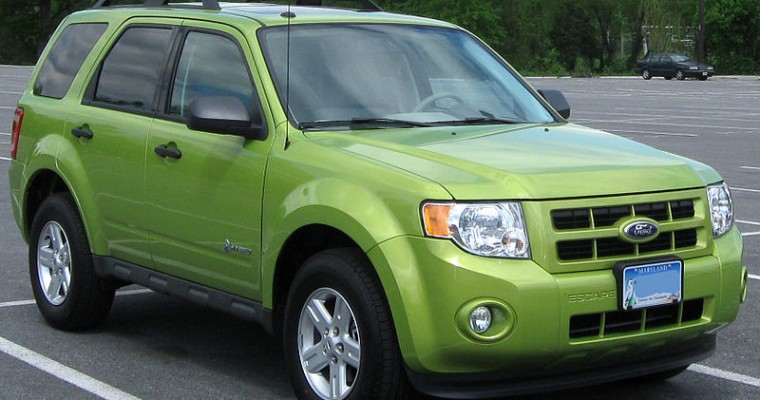 Even when it takes an absolute thrashing, the Ford Escape Hybrid SUV is built to endure. Take, for example, a just-retired 2012 model that piled up more than 400,000 miles as a New York City taxi. The 400,215 miles racked up by this second-generation Escape Hybrid aren’t just any miles — they’re city taxi miles. […] Ford was evidently so excited for its new 2020 Ford Escape that it opted to roll out the red blue carpet. To achieve this, it turned to Imagination Detroit for the task of rendering a large chunk of Greenfield Village in Dearborn blue, turning it into a wonderland known as Escapeville. Alistair Wilson, the managing […]

Is the Baby Bronco an Off-Road Ford Escape? 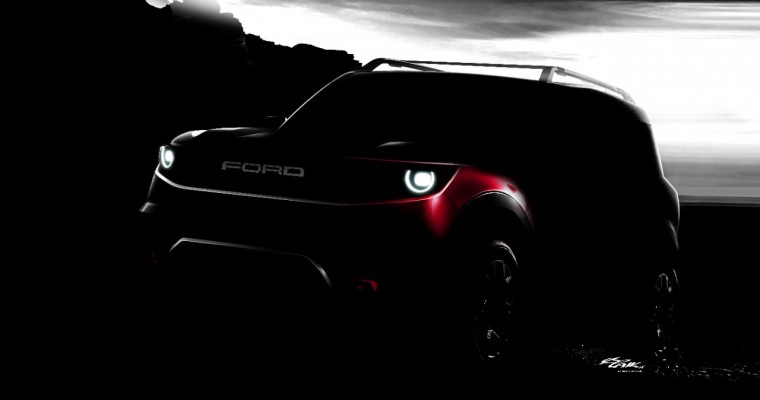 Ford is going all in on crossovers — which should be evident enough given that it is now pretty much all out on sedans. The 2020 Ford Escape demonstrates as much with its sleeker design and focus on youth-friendly tech, but there’s still a segment within the crossover segment that Ford is looking to grab: […] 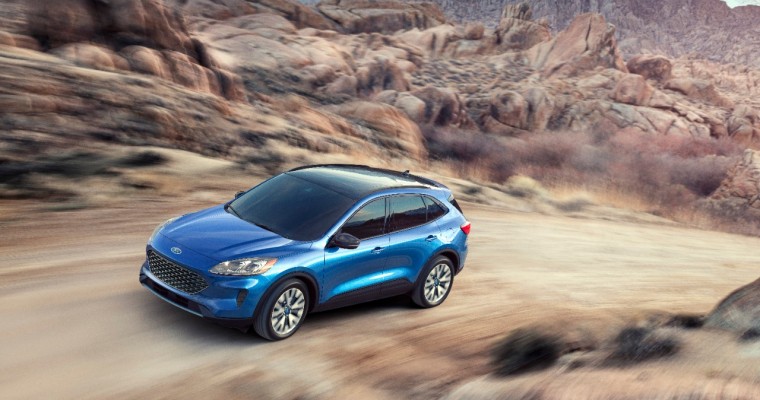 The 2020 Ford Escape gets an all-new look, several innovative features for its segment, and four new engine options — including hybrid and plug-in hybrid powertrains Ford says will offer best-in-class range. “This all-new Escape brings a sleeker, sportier design with the capability to take you on just about any of your life’s adventures,” said […] 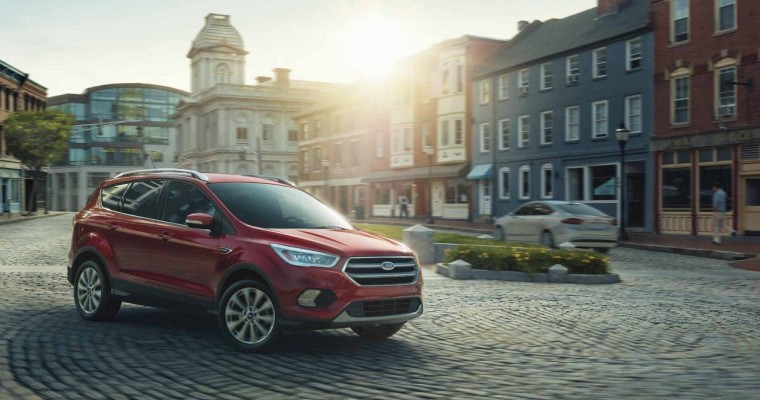 Seating up to five people, the 2018 Ford Escape offers comfort inside a spacious and versatile cabin. Whether you’re searching for an everyday commuter or a hauler for your next road trip adventure, the Escape can help you get there. The 2018 Ford Escape is available in four trims: S, SE, SEL, and Titanium. Vehicle […] 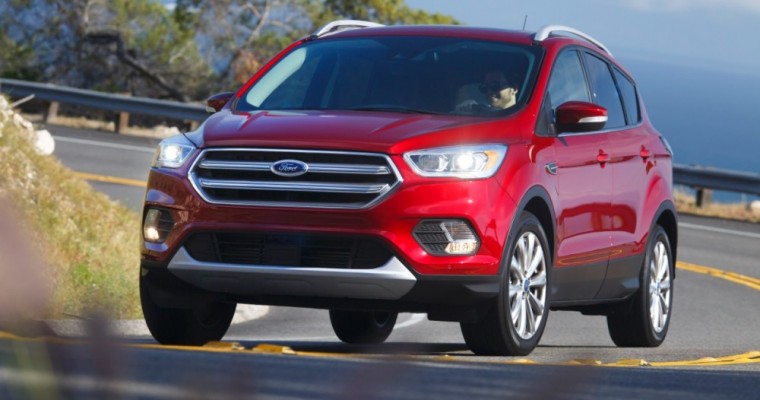 Ford of Canada saw its overall sales in March increase by 0.2% year-over-year, climbing from 26,447 units last year to 26,487 units this year. While sales were ostensibly flat, the new Ford Escape saw its sales rise by 12%, good enough for its best March ever. Explorer and Expedition sales also helped contribute to Ford’s solid […] 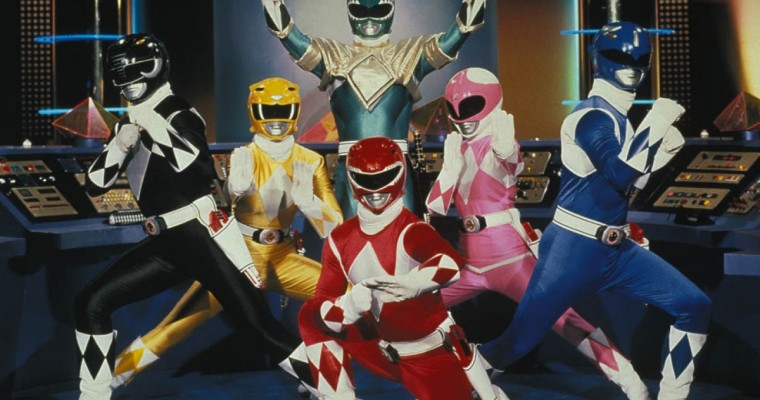 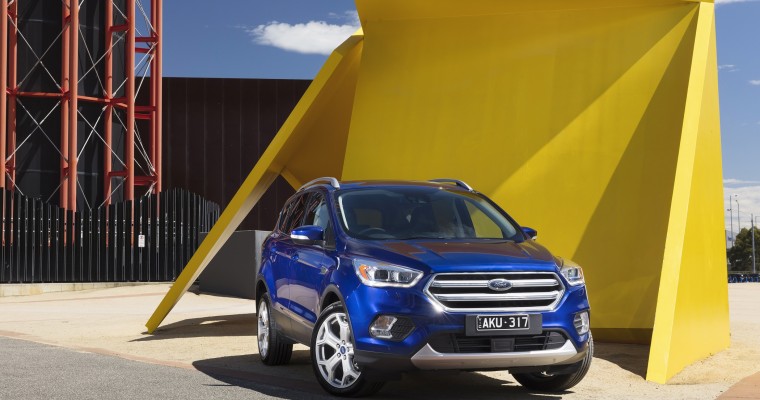 The new Ford Escape, replete with the most cutting-edge technologies and offering an exceptional blend of power and efficiency, will be making its way to the land down under. Ford announced last week that the all-new Escape will be available at a lower starting price (as-yet undisclosed) than the previous-generation model while offering better fuel […] 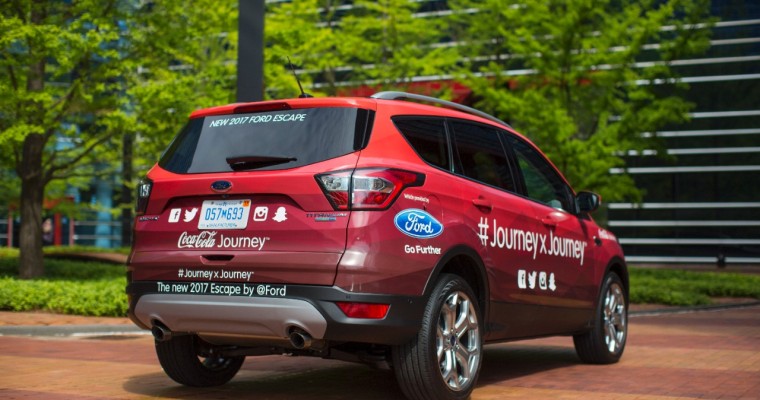 Two of the brands most easily associated with America are that of Coca-Cola and the Ford Motor Company. The country takes notice any time these two titans of industry team up with one another, and given the length of the upcoming Coca-Cola Journey, people in 24 different locations across the nation will have little opportunity to […] 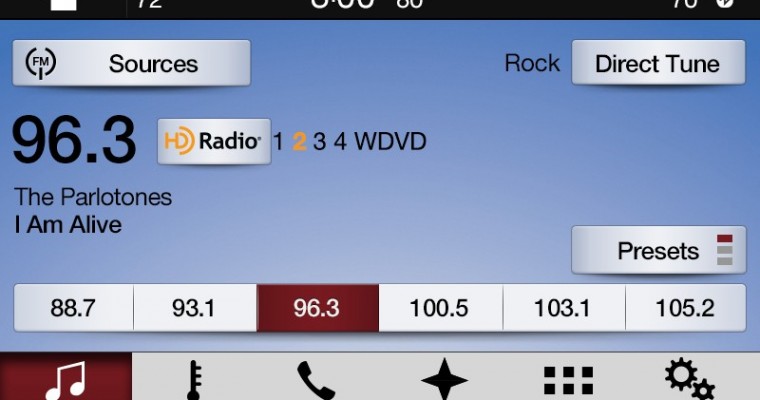 According to Nielsen’s Audio Today: Radio 2016 report, 93% of Americans still listen to the radio on a weekly basis, which is a higher percentage than those who use smartphones or televisions. That listening to the radio on the road is still such a quintessentially American thing is why Ford says it is putting dual […] 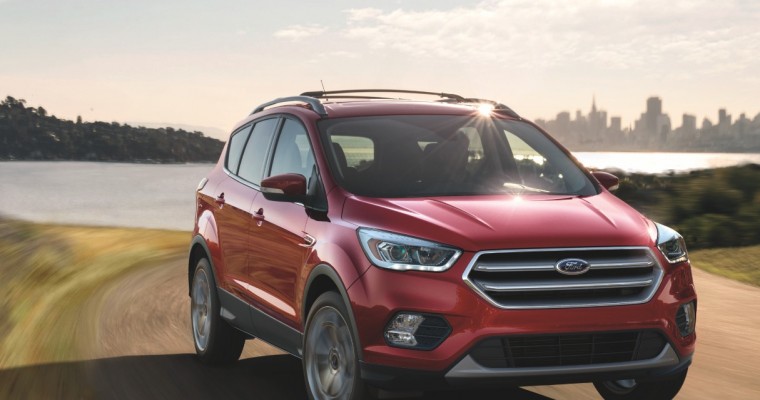 Ford is hoping that the new 2017 Escape is a hit with customers looking for forward-thinking, tech-savvy crossovers. If early feedback is any indication, it will not only be that, but a major award winner. The new Escape was named the winner of Cars.com’s compact SUV challenge, ranking at the top of its segment and […]

Escape rooms have become the it phenomenon in interactive entertainment for borderline sadomasochists. Ford, or presumably the folks from Ford’s marketing department, was made aware of this fact and immediately thought hey, Ford has a utility called the Escape. We might just have something here. The resulting collaboration between Ford, the I LOVE NEW YORK […] 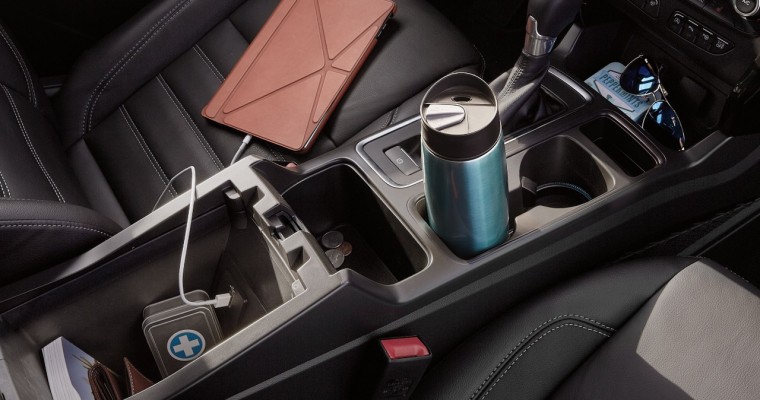 Earlier this year, Ford shocked the world when it revealed that the new 2017 Fusion would be offered with new cup holders. There were skeptics, to be sure, as well as those who simply did not believe that Ford could apply its free-wheeling, cup-holder-changing philosophy to other vehicles in its lineup. Well, think again, doubters. […] 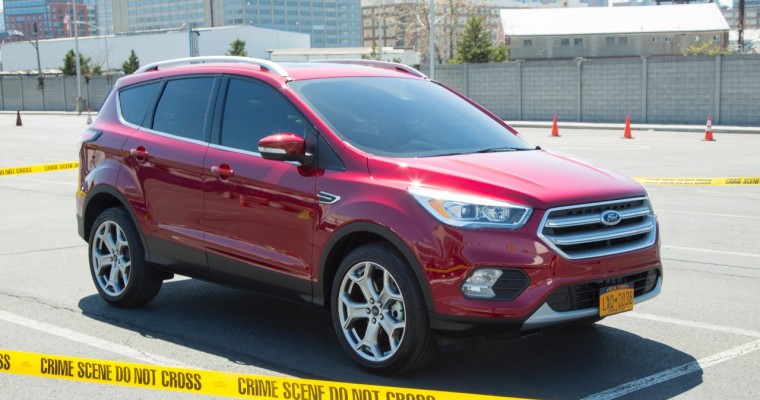 Ford has been all about getting its vehicles on primetime shows of late. A few of its vehicles—the Explorer, Escape, Mustang, and Taurus—showed up on the 10th season of The X-Files (and were only a few of the components of the show that didn’t completely disappoint). Then, it entered into another collaboration with FOX to […]

The 2017 Ford Escape is a small crossover utility vehicle that carries a starting MSRP of $23,600. The Ford Escape has been significantly restyled for the 2017 model year. Changes to the vehicle include updated exterior styling, new entertainment technology, and more powerful engine options. The new Escape competes in the same segment as the […] 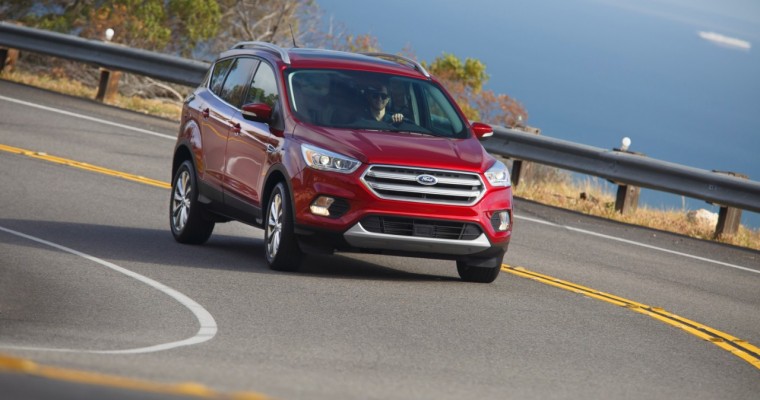 Ford today confirmed that the all-new 2017 Escape will begin its nationwide rollout in May, serving the two-fold purpose of launching both SYNC Connect and FordPass integration. The new Escape will also feature a number of available driver-assist technologies that will likely make it a popular choice among safety-minded consumers. SYNC Connect will enable users […]