Chevy Corvette Makes List of the Best Roadsters in 2022 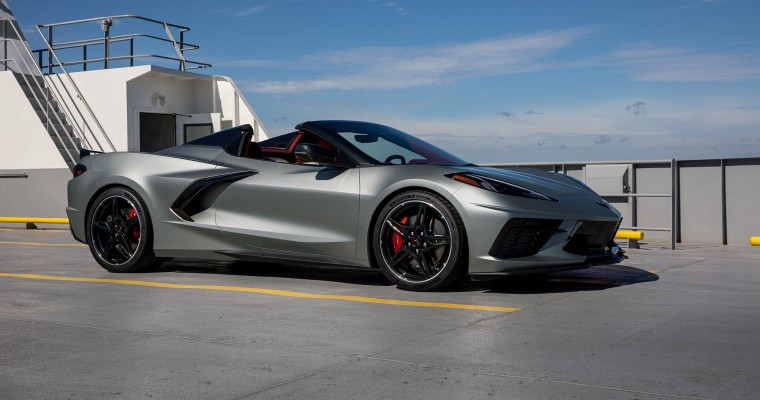 The Chevy Corvette offers a range of power and a style that is irresistible to drivers who want an open-air experience when taking on the open road. There’s no denying the Corvette has set the standard (and raised it) over the years for sporty roadsters. For 2022, the Corvette is getting even more attention with […] 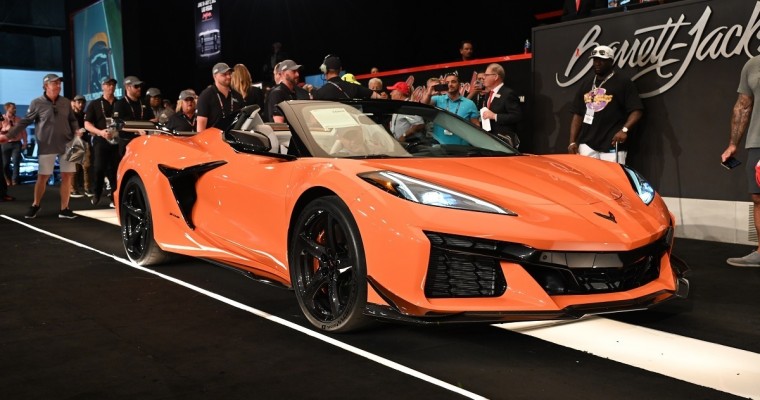 The excitement surrounding the 2023 Chevy Corvette Z06 was at an all-time high earlier this month when the first retail production model went on sale at the Barrett-Jackson Palm Beach Auction. A Good Read: Learn about the iconic history of the Chevrolet brand While the MSRP of the new model is expected to be close […] 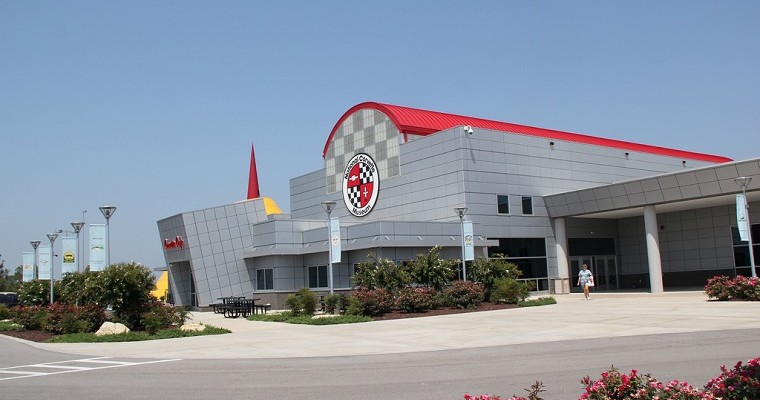 While the Corvette Museum in Bowling Greene, Kentucky may be a dream destination for auto enthusiasts, the hands-off nature of most of its exhibits may not hold the attention spans of younger kids. However, the auto museum is set to launch a family-friendly summer exhibit featuring the beloved Hot Wheels line of toy cars. Have […] 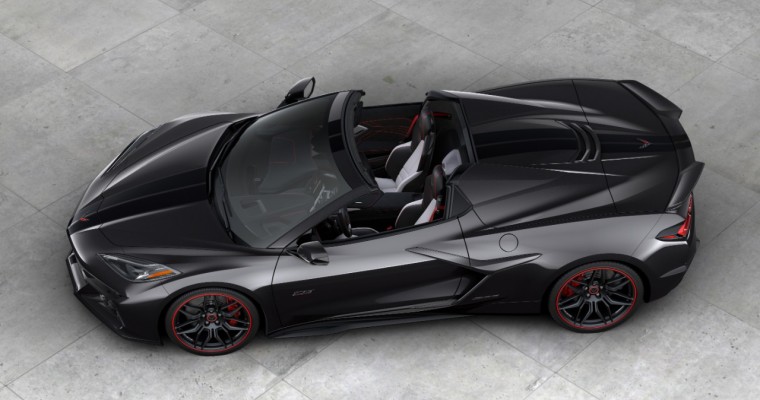 As of 2023, the Corvette nameplate will celebrate its 70th anniversary. In honor of the sports car’s platinum jubilee, Chevrolet has unveiled a special edition of the 2023 Chevrolet Corvette. Here’s a look at the feature that make the Corvette 70th Anniversary Edition so special. Top-Quality Care for Your Dream Car: Why choose a dealership […] 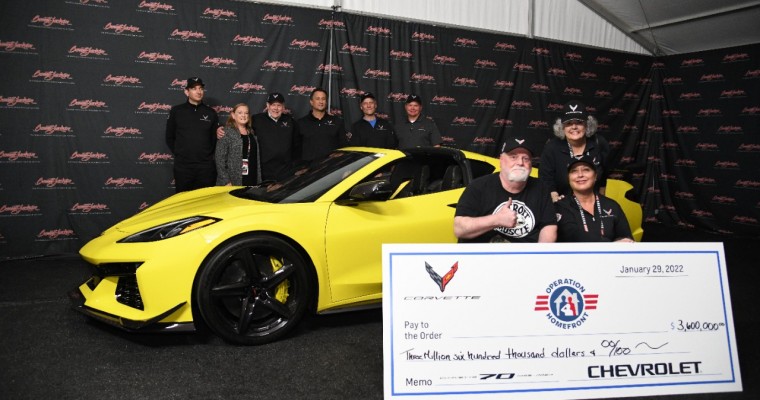 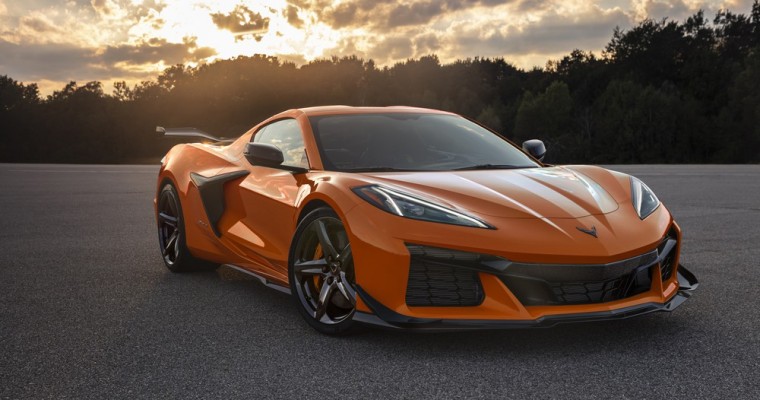 5 of the Coolest Features on the 2023 Chevrolet Corvette Z06 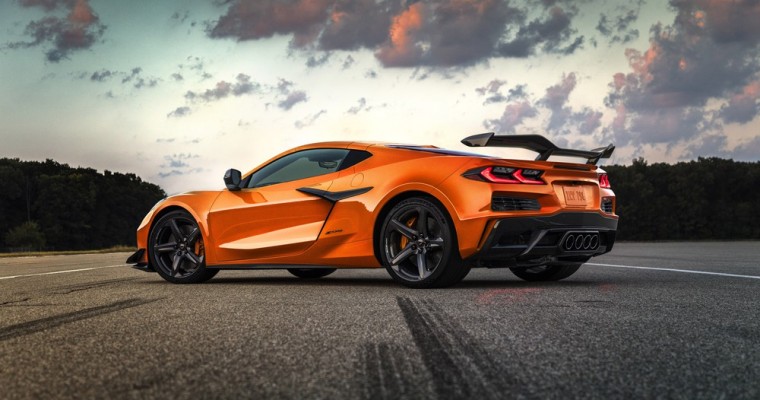 The 2023 Chevrolet Corvette Z06 is an American supercar with a wealth of cutting-edge engineering. From its unique design to its groundbreaking V8 engine, here’s a look at five of its coolest features. A Legacy of Quality and Innovation: Check out the award-winning Chevrolet lineup Race-inspired performance Under the hood, the 2023 Corvette Z06 boasts […] 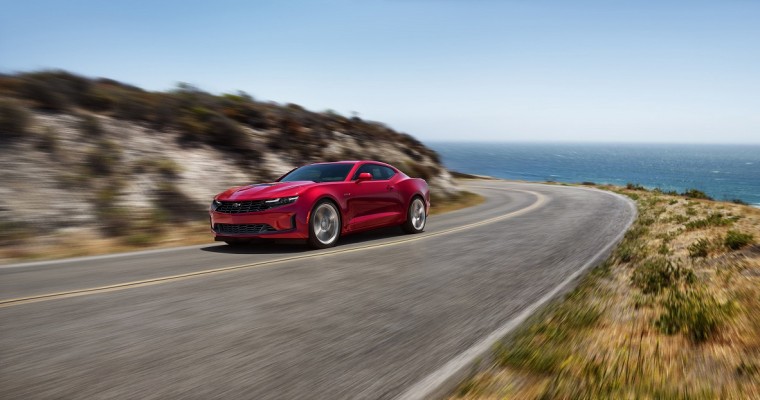 When the weather is nice, there’s nothing like driving with the top down of a sporty convertible. If you don’t currently own a convertible but are dreaming of buying one, you should turn your attention to Chevy. The automaker’s popular Camaro and Corvette made U.S. News & World Report’s list of the Best Convertibles of […] 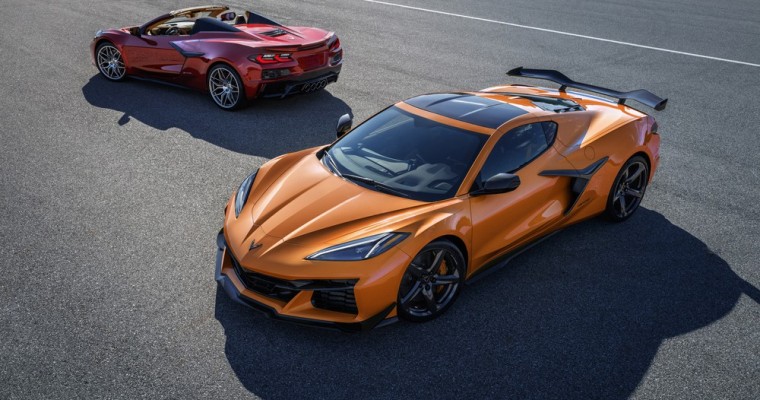 Not only is the new Z06 as rev-happy as they come, it’s unbelievably fast. 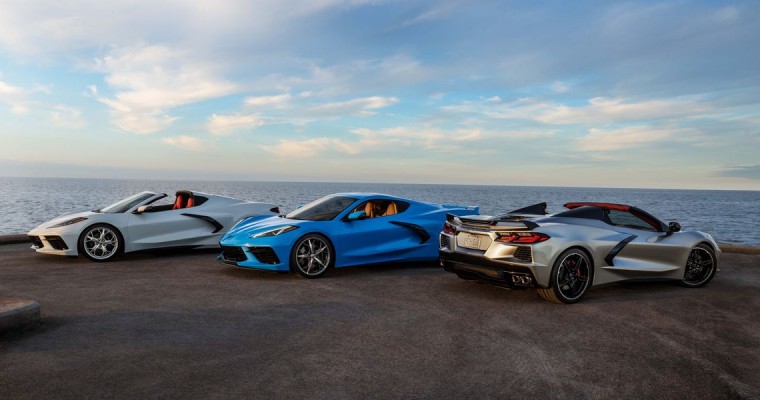 Just over 50 percent of buyers purchased the 2021 Chevrolet Corvette with Magnetic Ride Control. Buyers could choose to upgrade from a standard suspension system to this damping system, which reads the road each millisecond with a suite of sensors and adapts to make for a smoother drive. The North American Car of the Year: […] 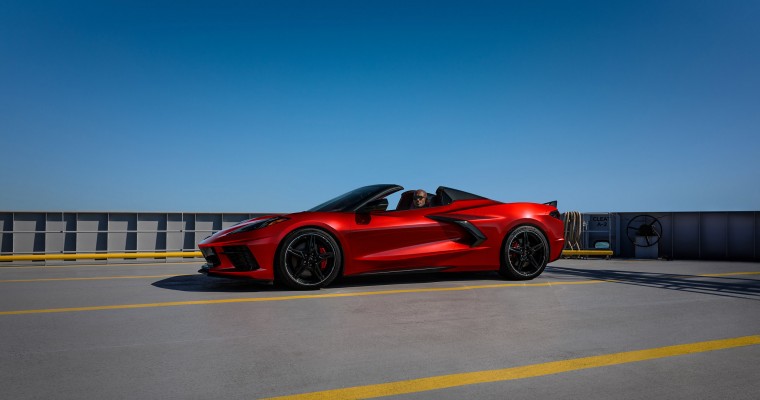 Each year J.D. Power releases its Initial Quality Study, which evaluates how many problems drivers experienced in their new vehicle during their first 90 days of ownership. Vehicles that earned the least complaints top their segments. This year’s study puts the Chevrolet Corvette as the highest-ranked vehicle in the Premium Sporty Car category. Available Now: […] 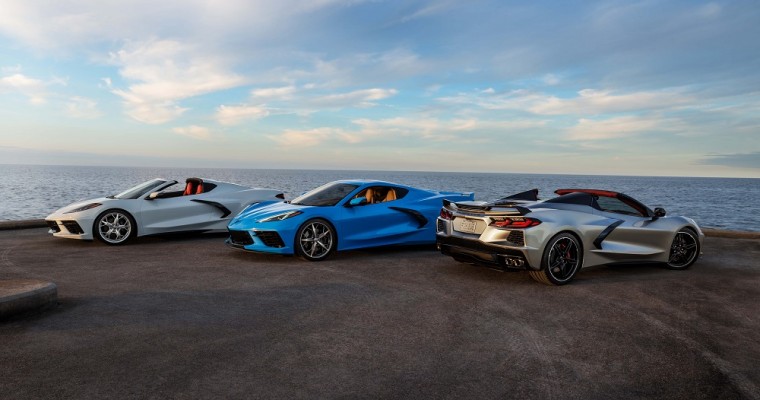 When you think about a vehicle that caters to dogs, you might immediately picture a large SUV or truck. But, a dog-friendly vehicle doesn’t have to be either. If your pup is small, they can find comfortable accommodations in a smaller model, like the 2021 Chevrolet Corvette, which earned a spot on CarGurus’ Best Cars […]

In Q2 2021, the Chevrolet Corvette sold 7,971 units, which is 224.15 percent more than in the same time period last year. Corvette sales comprised 62 percent of the premium sports car segment in Q2 2021, which means it sold more units than all of the other cars combined. Learn More About the Corvette: Updates […]

The Z51 Performance Package adds several features to the C8 Corvette Stingray, improving its braking, handling, and overall performance. Recently, Tony Johnson, Chevrolet’s director of car and crossover marketing, revealed that over 60 percent of all C8 Corvettes ordered come with this package. Learn About the Previous Model: An overview of the 2020 Corvette Sales […] 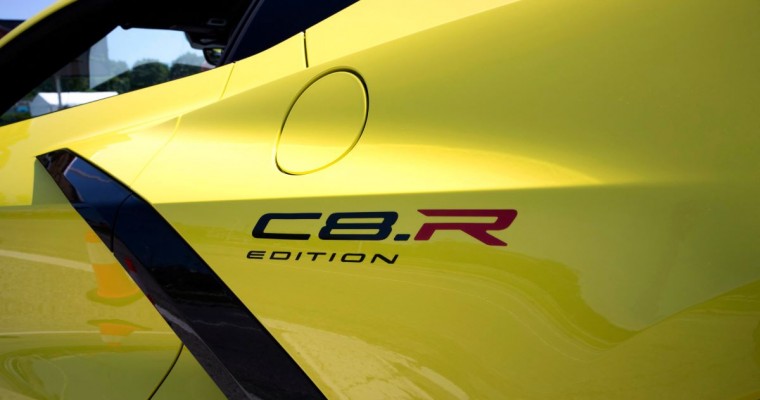 To celebrate the 2020 winning season of the Corvette Racing team, Chevrolet introduced the 2022 Corvette Stingray IMSA GTLM Championship Edition. The special model offers a new spoiler and exterior color and features a limited run of 1,000 models in left-hand drive markets. Available Now: 2021 Chevrolet Corvette “Racing has been part of the Corvette’s […] 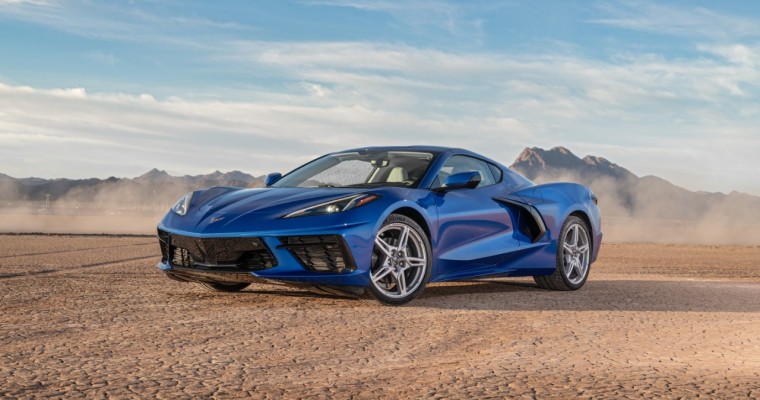 The red-hot, American-made Corvette Stingray is crossing the Atlantic at last. Chevrolet this month announced that it’s launching the ever-popular mid-engine Corvette Stingray in Europe, offering 16 well-equipped launch editions. The Power to Do More: How to use the six-function Multi-Flex Tailgate on the 2021 Chevy Silverado 1500 If ever there was a car that […]

The National Corvette Museum will be starting an extensive renovation. The existing facility located in Bowling Green, Kentucky, which opened its door in 1994, will expand its space with the addition of two new stories. The added space will measure 30,000 square feet. Available Now: 2021 Chevrolet Corvette Stingray As part of the planned renovation, […] 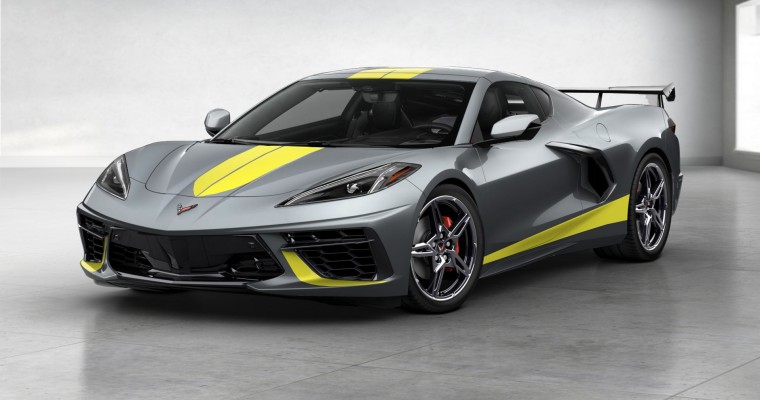