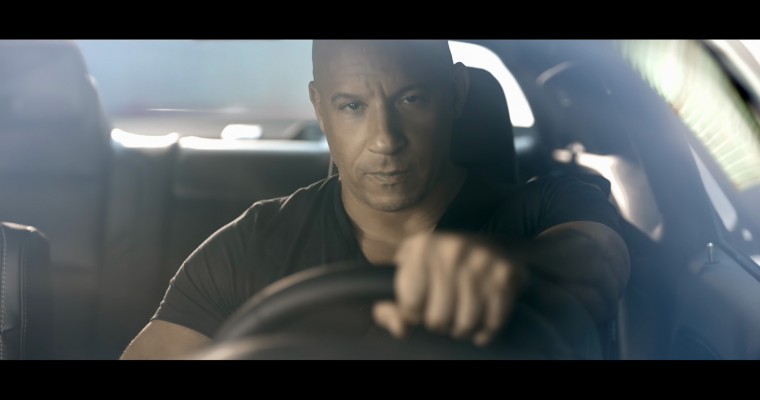 In Vin Diesel’s Fast & Furious movies, his character, Dom Toretto, is always talking about the importance of family. Now Diesel is joining a whole new family, thanks to a partnership with Dodge. Vin Diesel will be the official spokesperson for Dodge’s “Brotherhood of Muscle” campaign. Diesel is no stranger to working with Dodge. Vehicles from […] 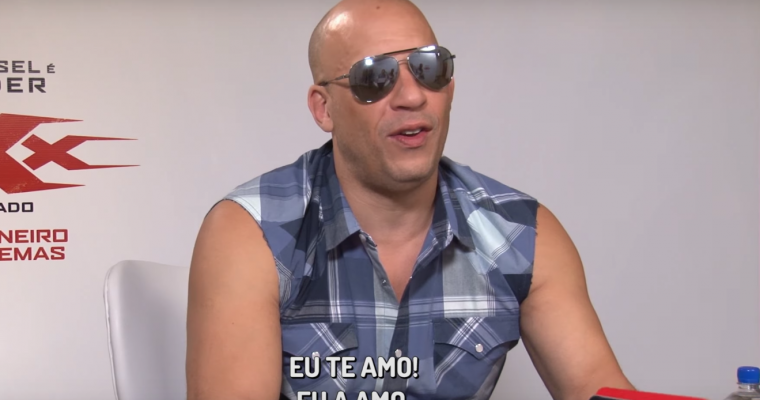 Fast and Furious star Vin Diesel got a little too fast with Brazilian interviewer Carol Moreira, whose awkward responses and strained smile imply that she was secretly furious with him. The interview begins at the 1:20 mark, and begins getting really creepy at the 4:40 mark: The Fast and the Luxurious: The best luxury cars […] 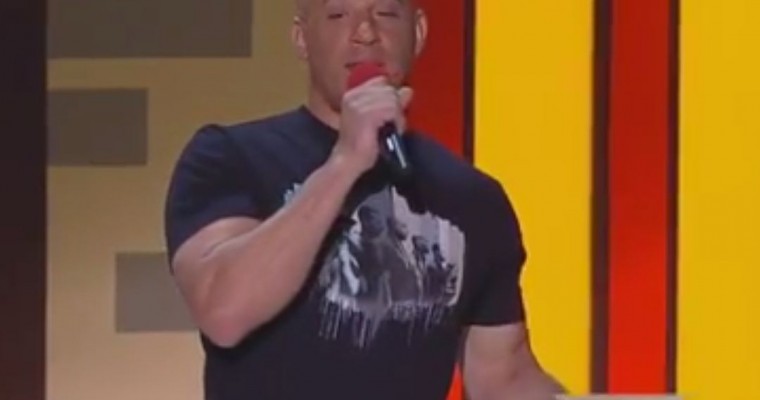 Furious 7 took the nation and world by storm when it was released on April 3rd, breaking a number of box office records in just its first weekend. It’s gone on to be Universal’s first film to hit the $1 billion marker in its initial release, having climbed to that point in just 17 days. […]

Vin Diesel Says Fast & Furious 8 Will Be ‘From Paul’ 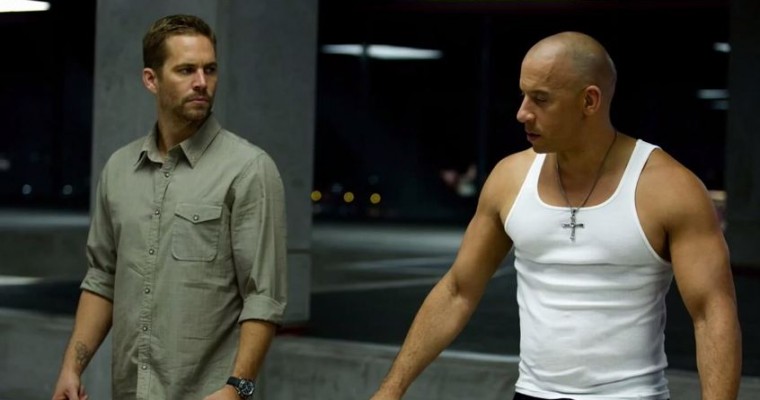 The dust is still settling from the hype of Furious 7, which hit theatres on April 3rd and broke a number of box office records in just its first weekend, but already, the cast and crew is looking forward to the all but confirmed Fast and Furious 8, which would be the first film in […] 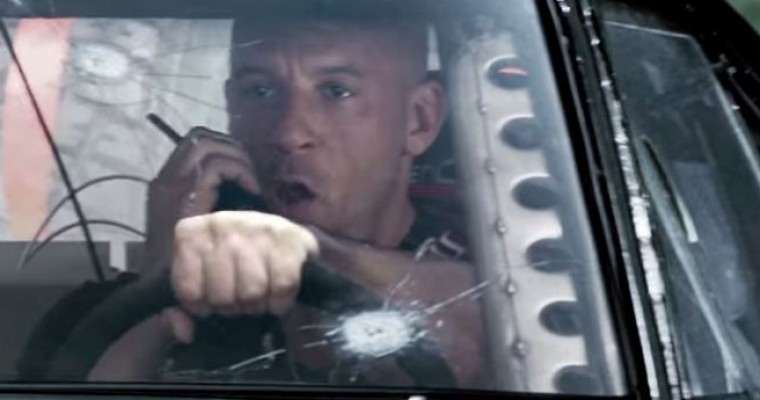 This week has certainly been a week of bold predictions. First, Canadian-born Ted Cruz announced himself as first man to unsuccessfully throw his hat into the 2016 Presidential race—a move that he supported deftly by failing to secure ownership of tedcruz.com. Then, the Fresno Grizzlies announced “the boldest promotion in the history of sports” by proclaiming […]

Why Is Japan Only Receiving a Diesel Engine for the 2016 Mazda CX-3? 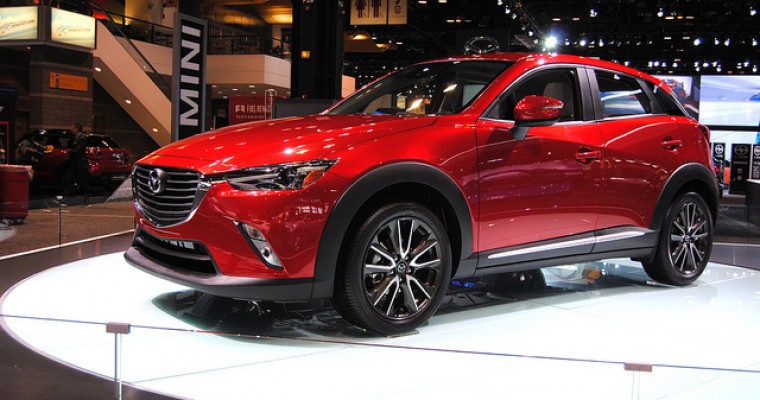 Mazda is manufacturing 150,000 units of the 2016 CX-3 to sell in 120 countries. However, the units being sold in the brand’s home country of Japan will only feature a 1.5-liter turbocharged four-cylinder diesel engine. Diesel has remained the most popular in Europe, but Mazda CEO Masamichi Kogai believes Japan wants diesel–only diesel. Thus, the […] 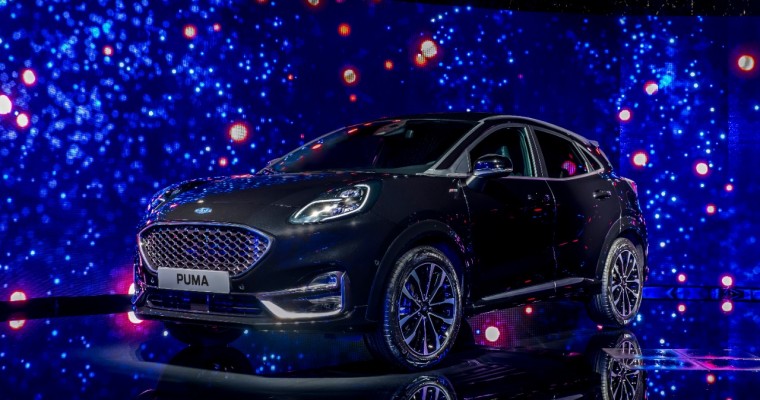 Ford has announced a range of updates for its new Puma, the uniquely styled compact crossover that launched in Europe last year. Not only will the new Puma be available in the sporty-lux ST-Line X Vignale trim, but it’s getting a new EcoBlue diesel engine as well as a seven-speed dual-clutch automatic transmission. Another New […] 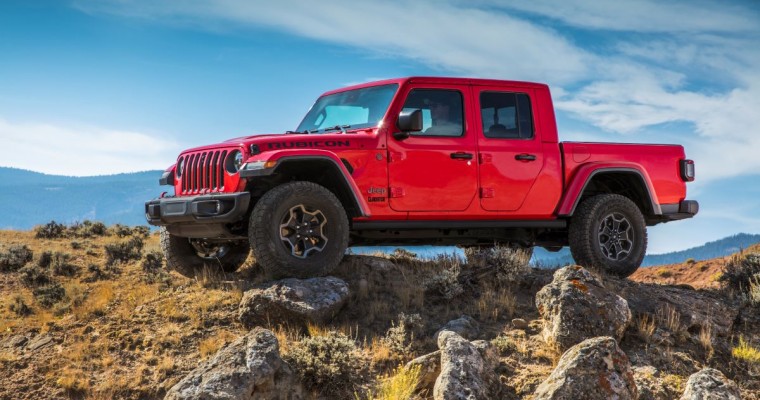 The Jeep Gladiator will deliver unprecedented fuel economy and capability in 2021 with a new, available 3.0-liter EcoDiesel V6 engine. According to the automaker, one tank of gas in the 2021 Gladiator will take you further than ever before while delivering the most responsive performance thanks to ratings of 260 horsepower and 442 lb-ft of […] 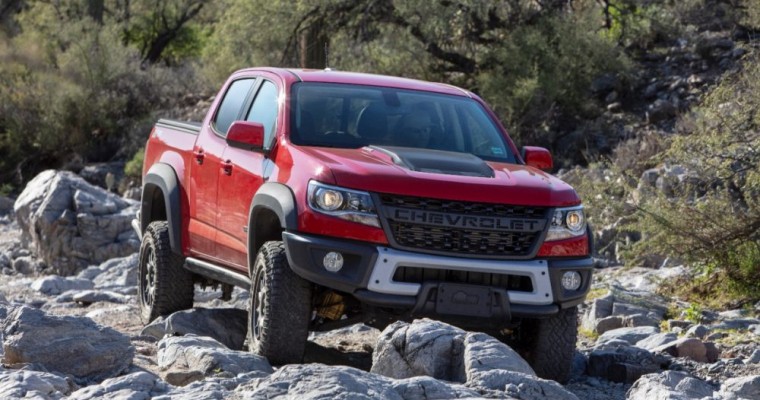 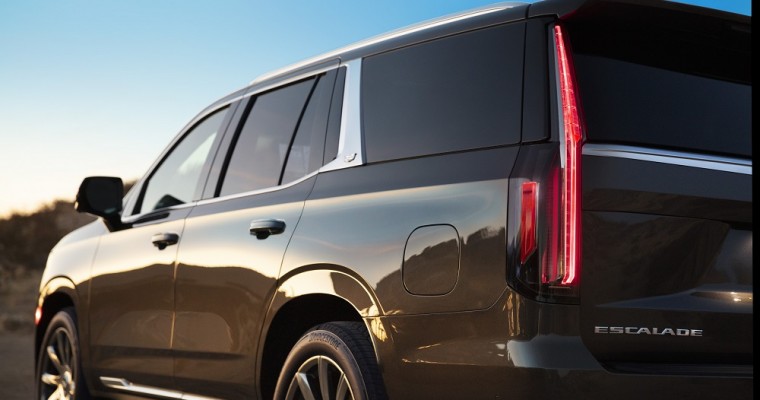 While the Cadillac Escalade is known for its unmistakable styling and luxurious interior, fuel efficiency ratings have never been its claim to fame. However, the revolutionary 2021 Escalade just might change this reputation, thanks to a new Duramax turbo-diesel engine. Here’s a look at what we know so far. Shop for Your Next Vehicle Without […] 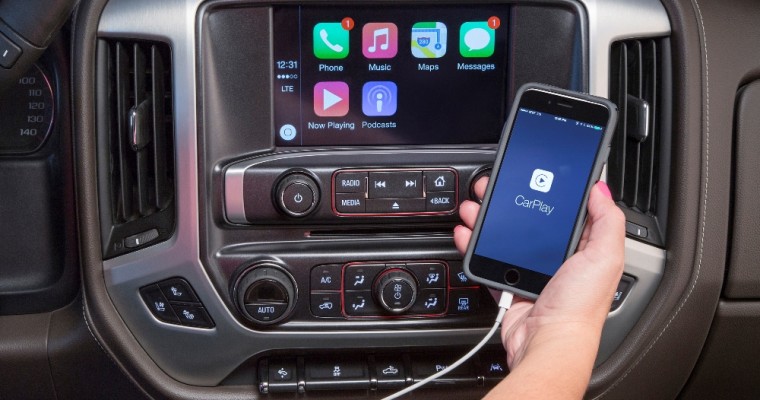 According to new research, using a touch-screen infotainment system can be more dangerous when you’re driving than getting behind the wheel drunk. IAM RoadSmart, a UK-based driving safety charity, gets the credit for the study. Safer Travels: Learn more about OnStart technology The results Per Jalopnik, the IAM RoadSmart study involved drivers going through a […]

Taking the top spot on the U.S. News & World Report’s list of the 16 Trucks with Best Gas Mileage is the 2020 Chevrolet Silverado – Turbodiesel. But, that’s not the only Chevy truck the editors praised for its efficient fuel efficiency. Also included on the list were the 2020 Chevy Colorado – four-cylinder, 2020 […]