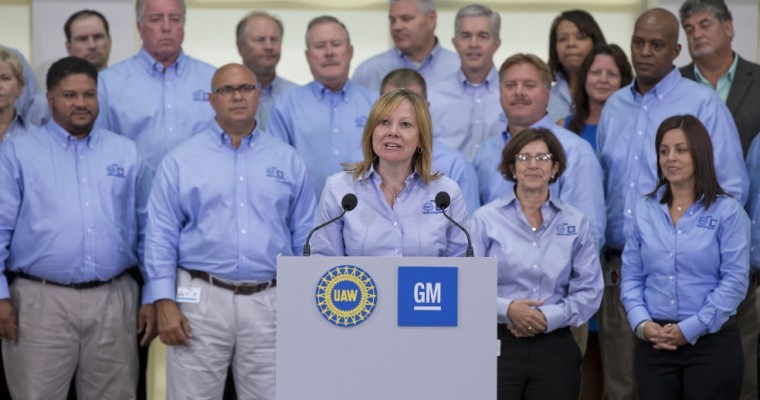 Added on May 28, 2019  The News Wheel  Fiat Chrysler Automobiles , Renault 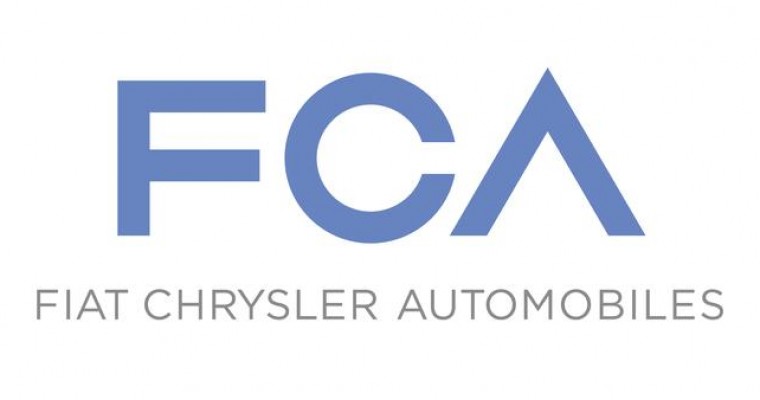 If the merger is completed, the combined company would be the third-largest automaker in the world

Fiat Chrysler Automobiles and Groupe Renault are two of the world’s largest automakers. A new proposal from FCA would result in an even larger automotive company. Yesterday, FCA submitted a proposal for a merger with Renault. The result would be the third-largest automaker in the world. It’s SUV Season: Why are SUVs so popular now? […] 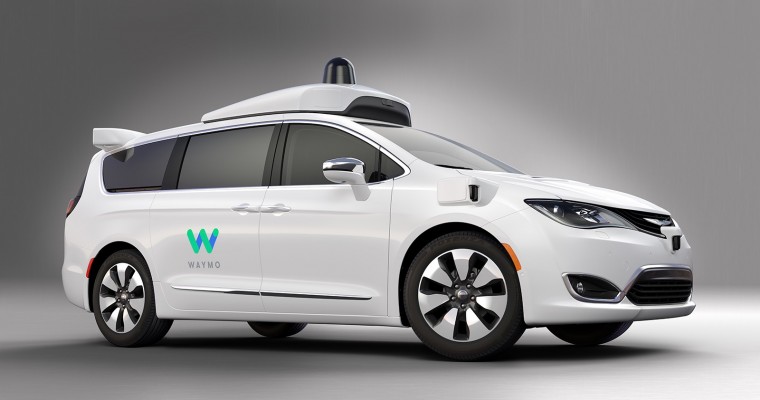 Rather than develop its own autonomous vehicle interface, FCA will instead utilize one developed by Google and its subsidiaries

In recent years, an increasing number of automakers have revealed their plans to develop autonomous capabilities for their vehicles in-house. One automaker that has been rather quiet about anything on the self-driving front is Fiat Chrysler. That is, until now. FCA recently announced its intention to utilize technology from Alphabet Inc’s Google and Samsung subsidiaries […] 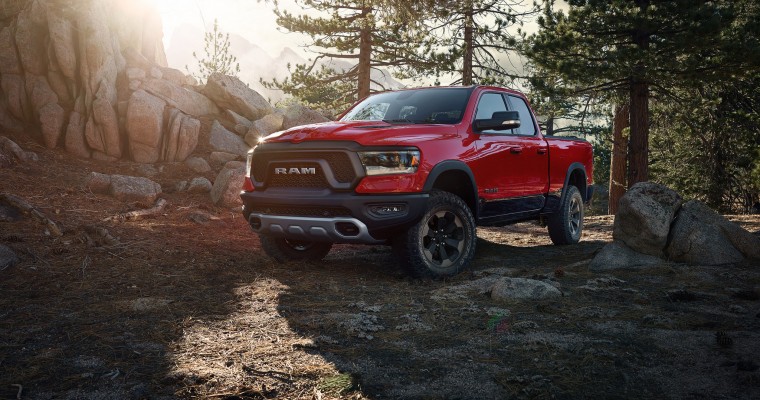 The vast majority of major automakers lost sales last month. In contrast, Fiat Chrysler Automobiles actually managed to increase sales by a large margin. In fact, the automaker had its best September sales in 18 years. Current Jeep Offerings: 2018 Jeep lineup The automaker’s sales reached a total of 199,819 vehicles in September. Compared to sales […]

Compared to many other automakers, Fiat Chrysler Automobiles hasn’t made a lot of announcements regarding its autonomous driving efforts. Yet, it would appear that things are really ramping up in this area, according to a new announcement from the company. Earlier this month, FCA announced an investment of more than $30 million to prepare its […] 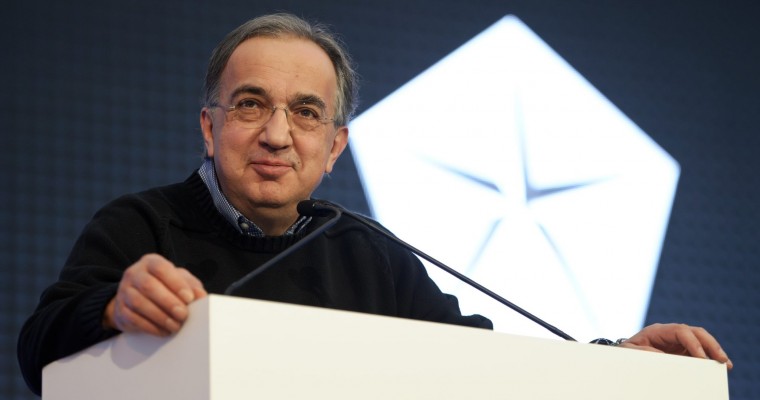 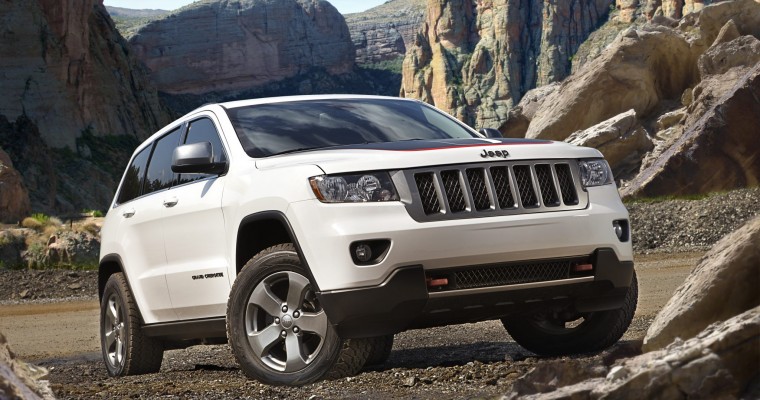 FCA CEO Sergio Marchionne has never been shy about pursuing possible mergers for Fiat Chrysler Automobiles. Unfortunately for him, both General Motors and Volkswagen showed little interest in acquiring the automaker. Somebody’s interested, however, as an unknown Chinese automaker recently made a silent offer to purchase FCA. While the offer was ultimately rejected for not being […]

Car News In the Rearview: The Plymouth Barracuda Doesn’t Save Fiat Chrysler 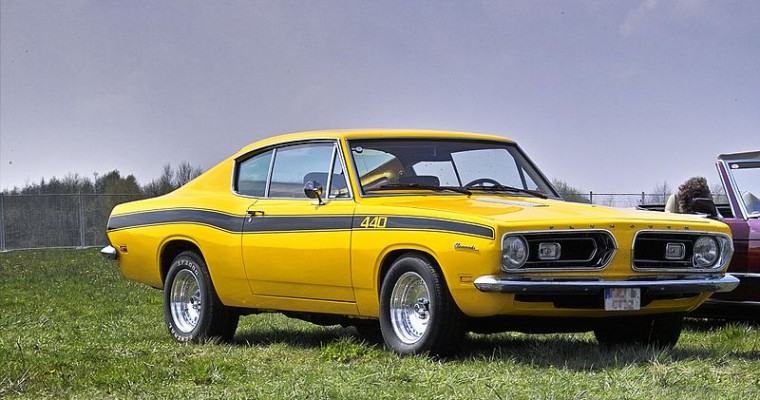 Welcome to In the Rearview, where I bring you the week’s car news, but this time, with gusto. This week, we are once more talking about the giant that is Fiat Chrysler, but I realized that I talk bad about them a lot on these videos, so I wanted to start with some positive news. […] 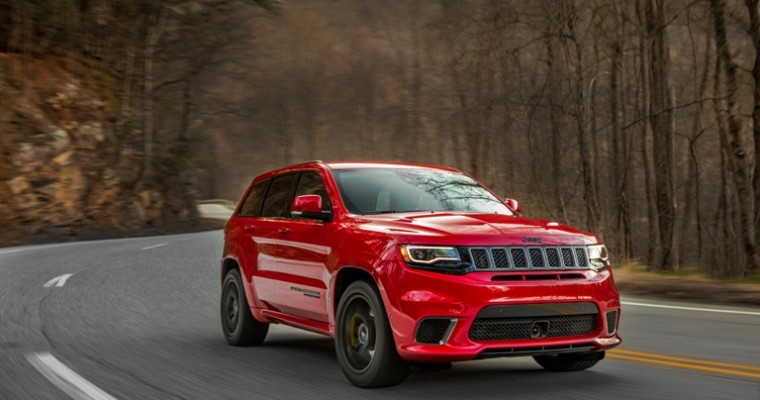 Hello and welcome once again to In the Rearview, where I tenderly gather the top automotive news from the past week and then lob it at you side-arm, one at a time. First up, this was a big week in motorsports, as Formula 1’s Monaco Grand Prix loomed. And, as a result, I was forced […] 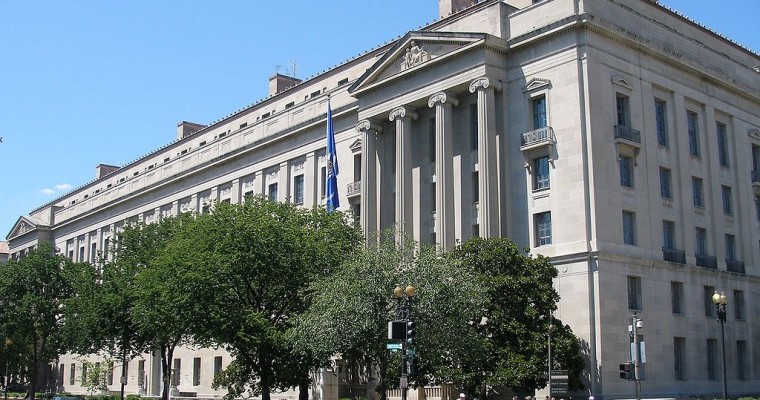 Less than a week ago, The News Wheel staff reported that the U.S. Justice Department was preparing a lawsuit to file against Fiat Chrysler Automobiles over accusations that the automaker cheated emissions testing for its diesel vehicles. It would appear that now those legal plans are coming to fruition. Earlier today, the U.S. Government officially sued […] 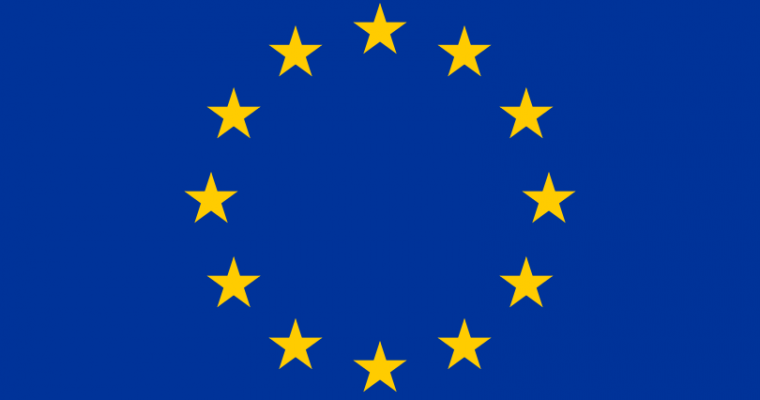 If Italy's response is too slow or its answer too unsatisfactory, then the country could be taken to the European Court of Justice

Trouble’s brewing yet again in the European Union over alleged emission-test cheating. Only this time, it isn’t Volkswagen and Germany in the hot seat, but FCA and Italy instead. The EU has just launched legal action against Italy for failing to respond to allegations of FCA’s emission-test tampering. More About FCA’s Emissions Scandal: FCA Boss Sergio […] 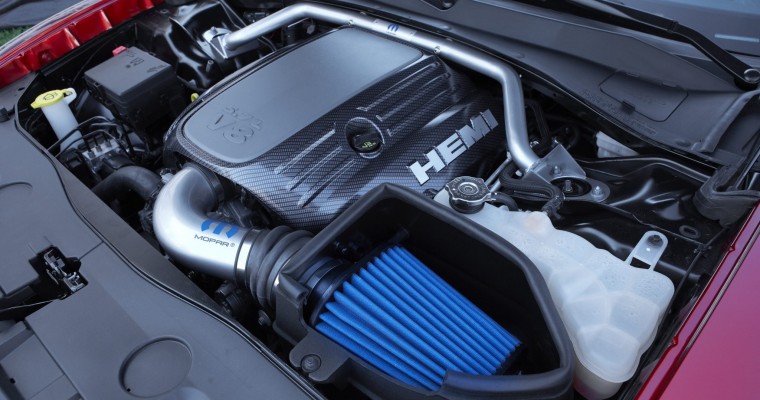 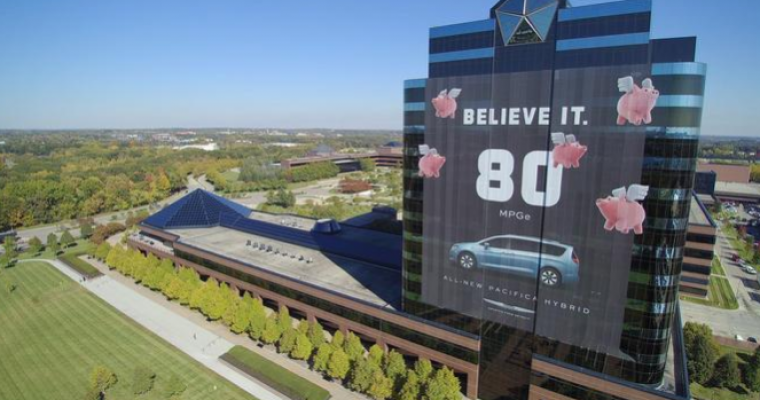 When you introduce the first-ever hybrid minivan, it’s definitely reason to celebrate—which is why Fiat Chrysler has decided to put a building wrap on the Fiat Chrysler Automobiles US headquarters in Auburn Hills, Michigan, harkening the 2017 Chrysler Pacifica Hybrid minivan’s arrival. This wrap goes for a classic, yet whimsical look with a storybook-themed illustration […] 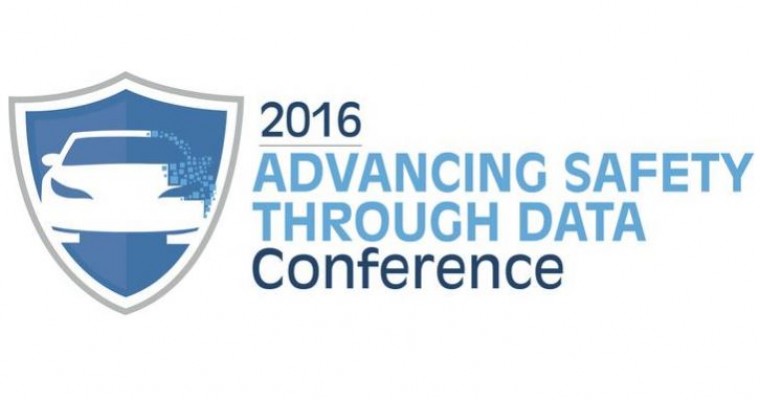 For many car buyers, the safety rating of a vehicle can be the deciding factor in the car-buying process. As the amount of safety technologies available in vehicles increase, so does the amount of safety data that carmakers have collected. Fiat Chrysler knows that the best way to keep its customers—and the customers of other […] 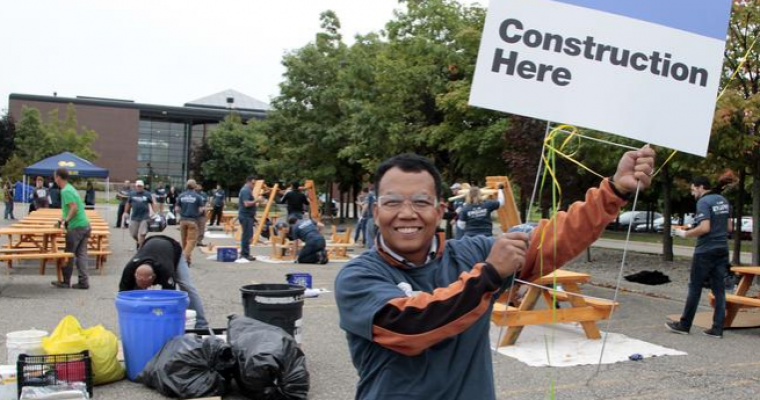 Fiat Chrysler has been looking for a partnership for a while now. While it is potentially still looking for a carmaker to help make its mid-sized cars, it has found another partnership that some might think is more important. The Italian-American carmaker recently joined forces with Habitat for Humanity to celebrate World Habitat Day. Employees […] 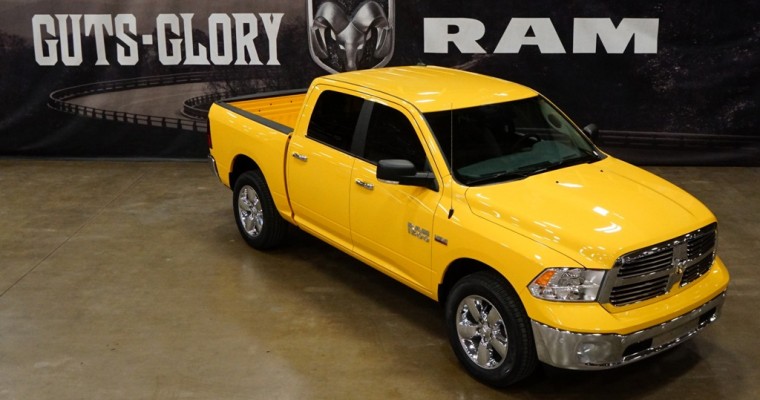 When it comes to showing off in the Lone Star State, Fiat Chrysler doesn’t hold back. Every year, the Italian-American car brand lets its presence be known at the State Fair of Texas and 2016 is no exception. This year, Fiat Chrysler has created one of its biggest product displays yet at the 2016 State […] Fiat Chrysler already announced an updated version of its top-notch Uconnect system, and now it looks like this system is about to get even better. The Italian-American carmaker will increase the network connectivity in its infotainment systems with the debut of 4G LTE network capability. The 4G LTE network means that US customers will have […] 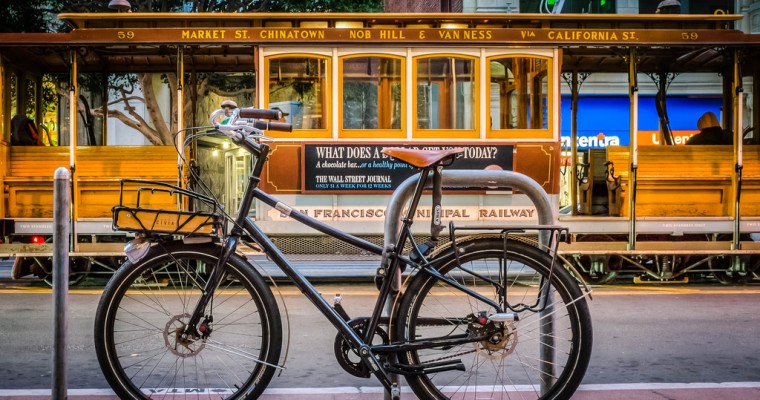 Healthy employees are happy employees, which is why promoting a healthy workplace is important to Fiat Chrysler. Because of the carmaker’s emphasis on its employee’s health, it should come as no surprise that it was recognized by the National Business Group on Health (NBGH) for its health-focused programs, which help its employees lead better, healthier […]