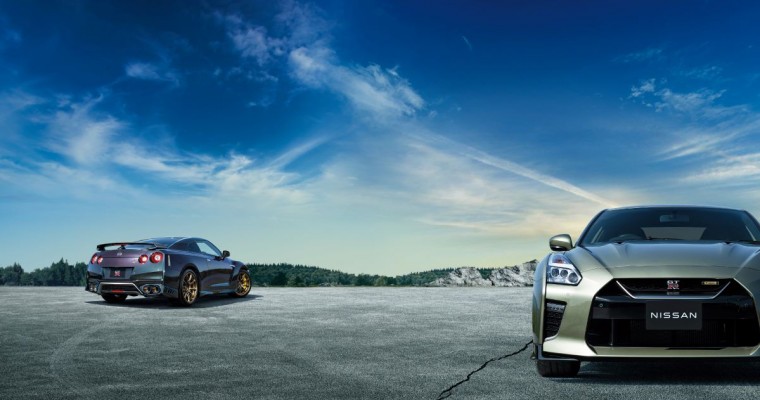 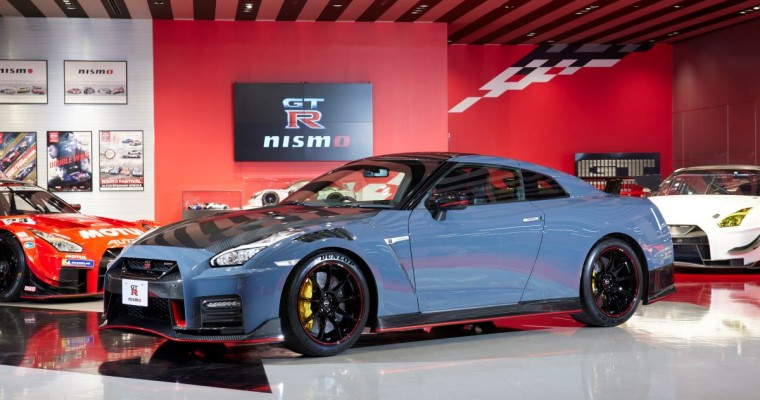 History of the Nissan GT-R 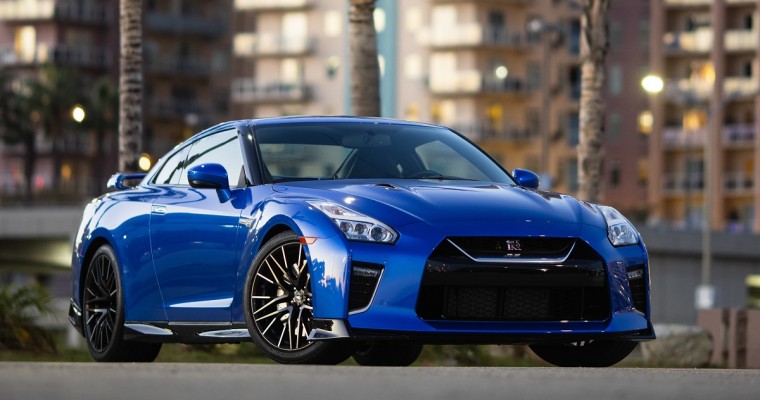 When it finally arrived on American soil in 2008, the Nissan GT-R was already dubbed “Godzilla” by the press because of its fire-breathing reputation throughout Japan. It completely changed America’s idea of what a Nissan was (a boring sedan). The GT-R continues to make a huge splash throughout the country and has become known as […] 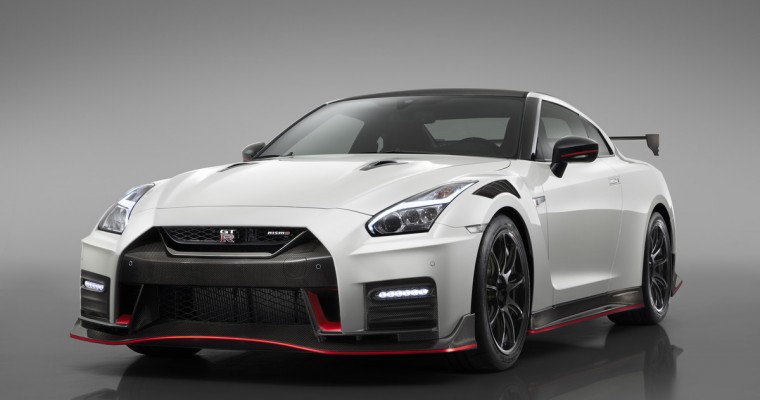 If you value speed over any other attribute in a car, consider the Nissan GT-R. Wheels.ca named it to its list of the 10 Best Performance Bargains of 2020. Despite the longevity of the current generation, the Nissan GT-R still delivers a powerful punch. Available Now: 2020 Nissan Pathfinder “Yes, the R35 GT-R is ‘old’ […]

Updates to the 2020 Nissan GT-R Nismo: Godzilla Gets Lighter and Faster 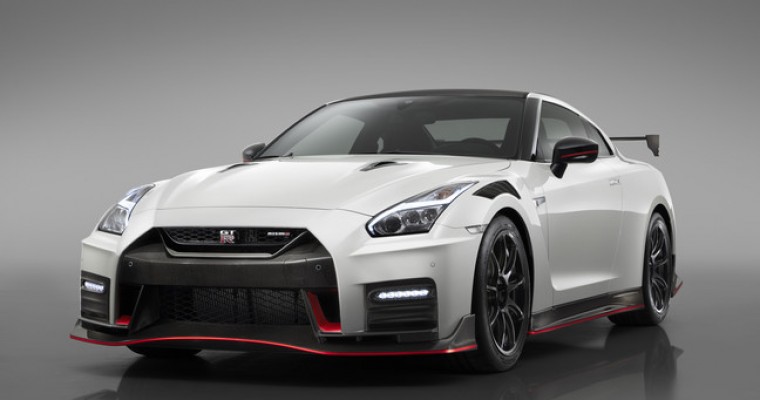 Even though the Nissan R35 GT-R has been in the same generation for over a decade, the automaker doesn’t seem to be in a hurry to replace good old Godzilla. For the 2020 model year, this classic is lighter, faster, and better engineered. Here’s a look at how Nissan did it. Shop Smarter: Learn about […] 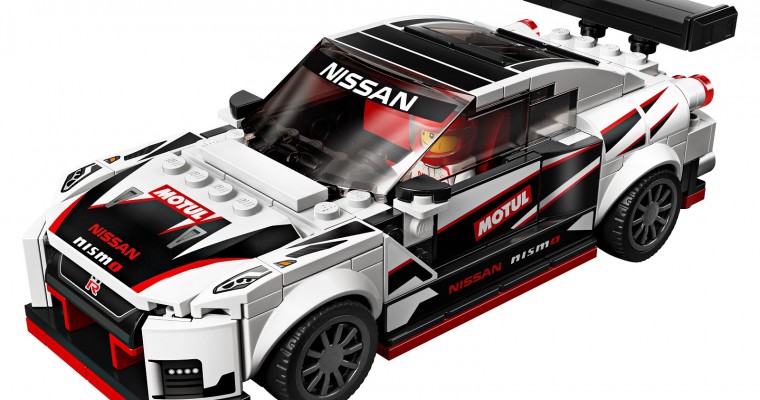 Recently, Nissan unveiled its first foray into the exciting world of LEGO with the Nissan GT-R NISMO LEGO set. Now, kids (and adults) can built a pint-sized rendition of the iconic Japanese supercar. The LEGO Speed Champions Nissan GT-R NISMO kit debuted at the automaker’s headquarters in Yokohama. Naturally, Nissan’s leadership was pretty excited about […] 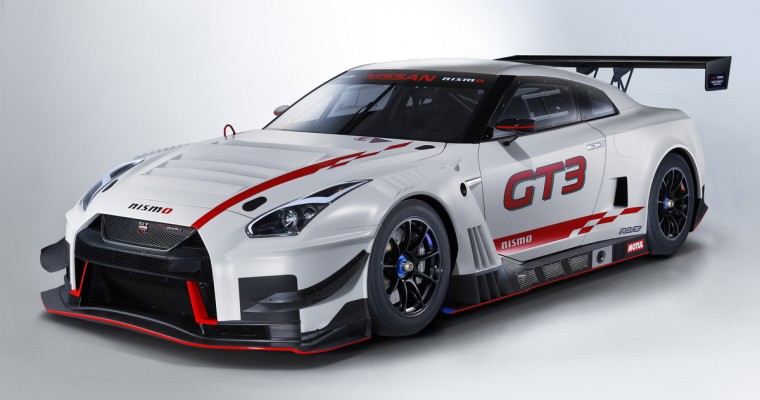 Driving in wintry weather conditions can pose difficulty for even the fastest, smoothest performing and most-fun-to-drive cars, but with the option of all-wheel drive, you can retain a thrilling driving experience and the feeling of greater control. Rounding up the 15 Best AWD Sports Cars, the editors at U.S. News and World Report singled out […] 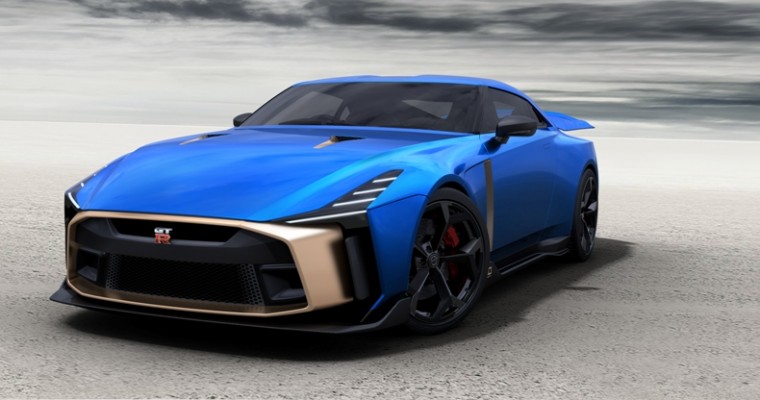 When manufacturers unveil new show or concept cars, we fuss over them and their impressive designs. However, we know that these cars are so cool because they will never head into production. Nissan is proving us wrong this month, announcing that its Nissan GT-R50 by Italdesign show car from the Goodwood Festival of Speed is […] 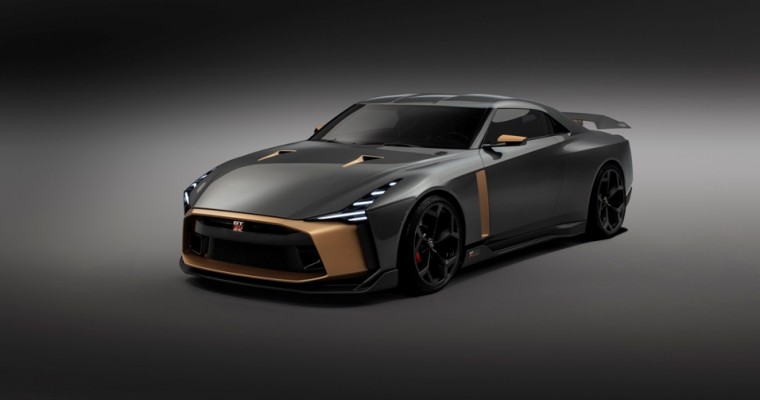 The whole Nissan lineup is pretty cool, but if we’re all being honest we drool the most over the brand’s performance vehicles like the GT-R. If you think the way we do, you’ll be excited to know that there is a new design to feast your eyes on: the Nissan GT-R50 by Italdesign. This bold […] When you’re an adult with a driver’s license, you tend to memorize what kind of vehicles the police drive so you can be wary of them. The police force in Japan’s Tochigi Prefecture is changing it up a bit, adding a Nissan GT-R car to its fleet. Looking For Something Bigger? Check out the 2018 Nissan truck […] U.S. Highway 129 in Knoxville, Tennessee has a scenic, though dangerously-steep-and-curvy zone known as “The Dragon.” Its latest victim was a 2017 Nissan GT-R. The incident happened late Sunday afternoon. Apparently the owner, Sharif Abdelbaset, was headed to a driver-themed weekend festivity in North Carolina called TougeFest, as he stated on Facebook. Who wouldn’t want […]

These Seniors Driving the Nissan GT-R Will Make You Cry Every few years in the United States, there is a debate whether people over a certain age should really be allowed to drive. In Brazil, drivers over the age of 65 must take (and pass) a physical test every three years to remain eligible for their license. As many Americans know, losing your license significantly […] Another day, another crazy Toyota 86 build. We recently saw professional drifter Ryan Tuerck hoon his Ferrari V8-powered “Toyota GT4586” in the Formula Drift competition and now it’s time to revisit a build we looked at last year: the Nissan GT-R-powered Toyota 86. At the time, StreetFX Motorsports’ goal was to give the Toyota 1,000 […] 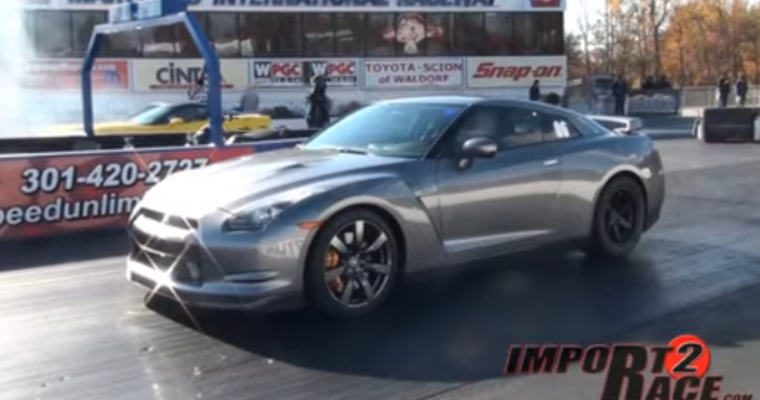 At The News Wheel, we regularly drool over the best cars each brand has to offer. However, we usually do not get to see them go head to head. This month we were given a great treat: a drag race between the Nissan GT-R and the Chevrolet Corvette ZR1. Which vehicle do you think will win […] 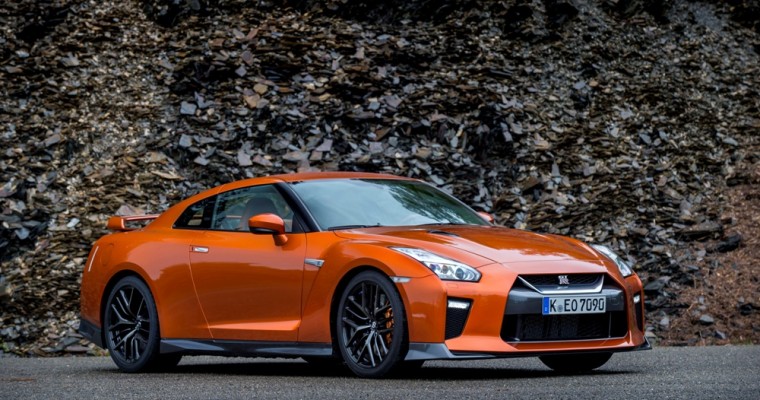 If you’ve been dreaming about owning a racecar that you can legally operate on public roads, then the 2017 Nissan GT-R could be the car of your dreams. This super sports car debuted in the US for the 2009 model year and the Japanese automaker has been introducing small improvements every year since. Now the […] 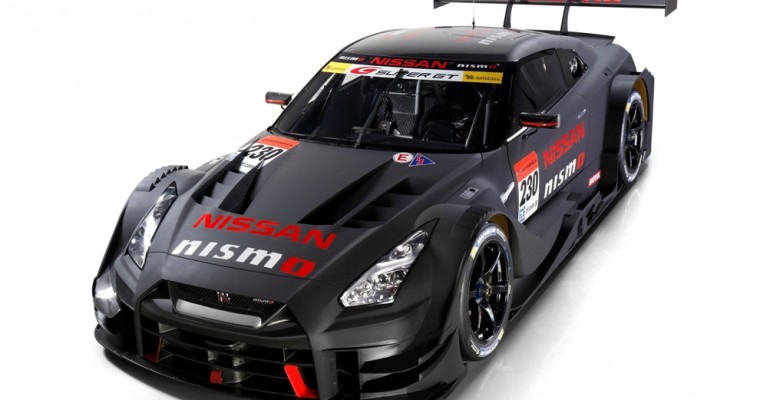 The 2017 model year is certainly the Nissan GT-R’s time to shine. This month, Nissan unveiled the Nissan GT-R NISMO GT500 racecar at Twin Ring Motegi on the day before the Super GT final rounds. This new vehicle is burdened with the hope of Nissan’s whole motorsports division, because they would really like to add […] 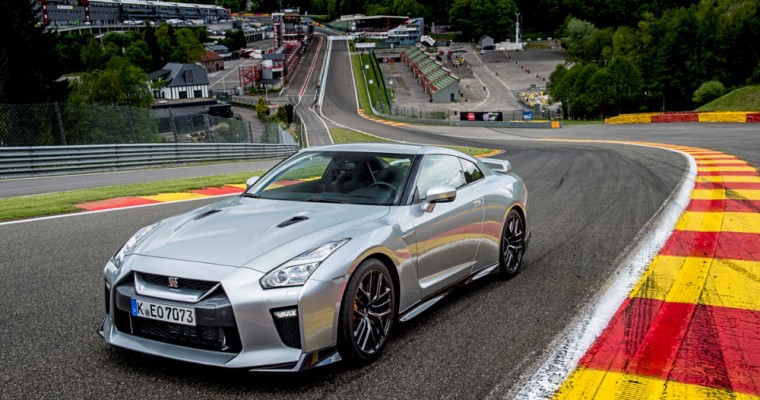 The Nissan GT-R sports car is all about speed (and that’s the reason most people buy it), but the 2017 model adds something entirely new to the equation: value. That’s because the 2017 Nissan GT-R recently earned the ALG Residual Value Award in the Premium Sports Car segment. “We have always been proud of how […] 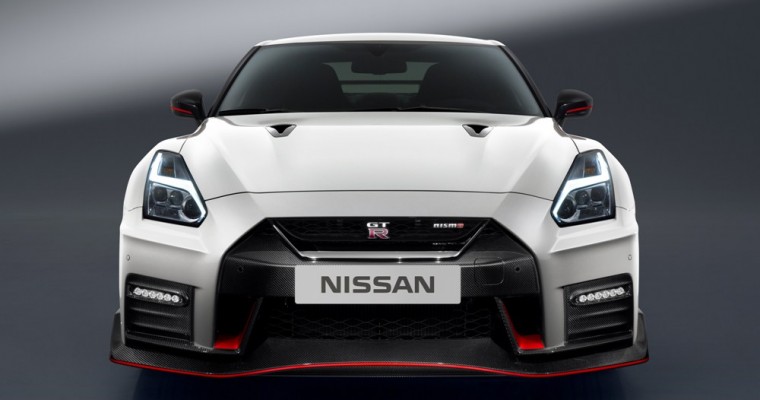 The Nissan GT-R is already a great car, thanks to the great care taken by the team of special engineers in Japan who build each and every GT-R engine by hand. If that isn’t somehow good enough to fulfill your need for a powerful and sporty coupe, Nissan has prepared the Nissan GT-R NISMO just […]