Toyota GR Corolla is the Hot Hatch We All Want 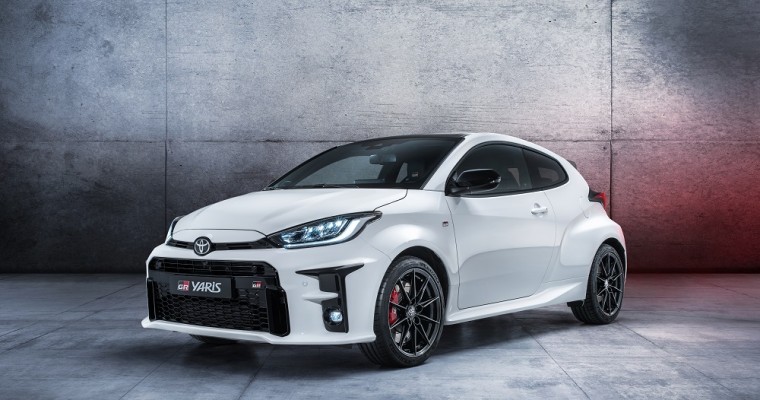 Toyota already trademarked the GR Corolla name in 2020, and according to British magazine Autocar, insiders say the car will “inevitably” be offered alongside the popular GR Yaris, another hot hatch that has been met with critical acclaim 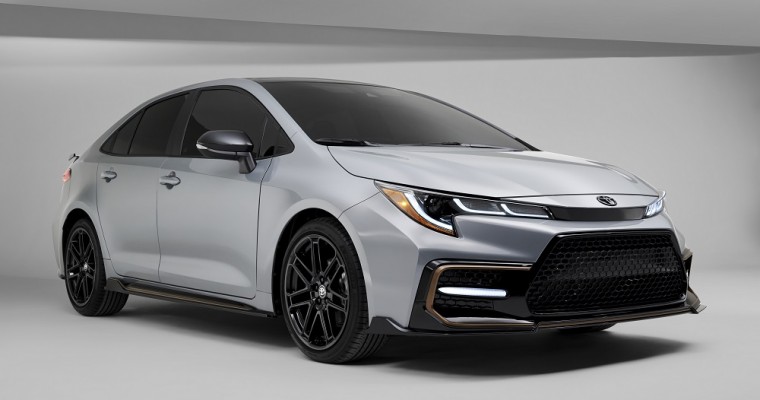 Toyota has announced a new special model for 2021: the Corolla Apex Edition. If the name immediately evokes battle royale video games for you, Toyota says to cast your mind elsewhere: to the track. The apex is a key part of a corner for racing drivers, and that’s what inspired the car’s name (if you’re […] 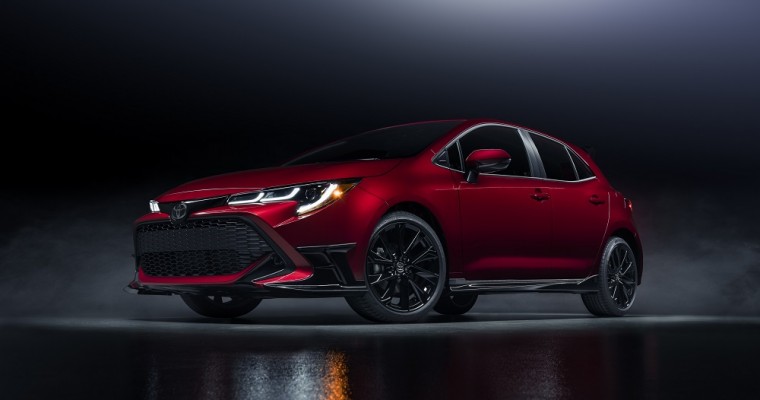 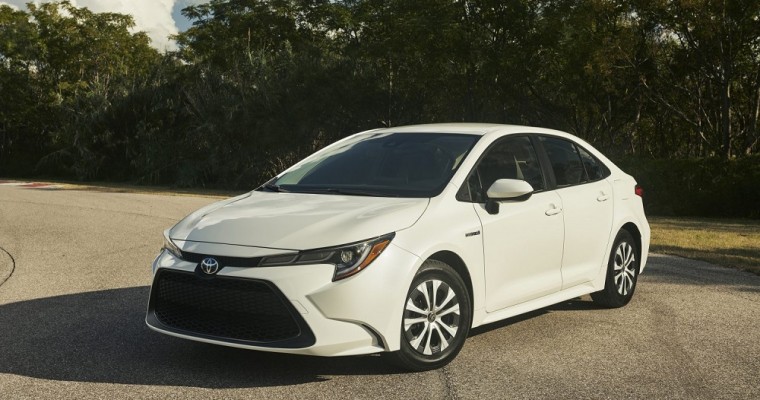 The all-new 2020 Toyota Corolla Hybrid has been named the 2020 Rocky Mountain Car of the Year. Praised for its exceptional fuel economy, it was the winner in the sedan category against competition from Nissan, Subaru, and BMW. Toyota Sedans: Explore the 2020 lineup “We are honored to receive this award for the all-new Corolla […] 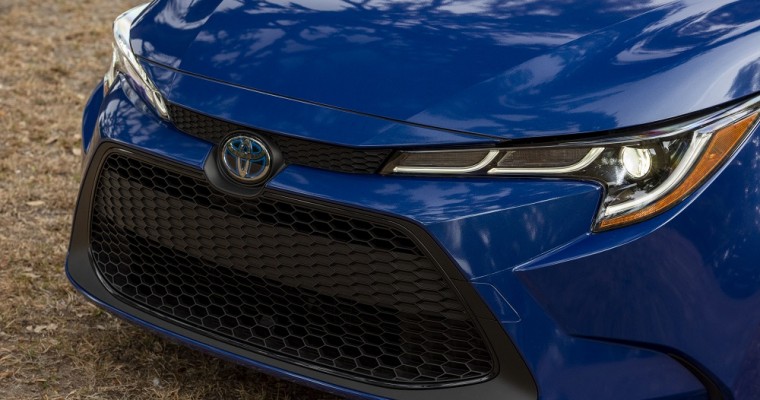 If you’re looking for a new, electrified car that’s easy on your wallet, there may be no better choice than the 2020 Toyota Corolla Hybrid. To begin with, it’s helpful that it doesn’t have a lot of competition. Among sub-$25,000 hybrid cars, you’ll find the Honda Insight, the Toyota Prius, the Hyundai Ioniq and not […] 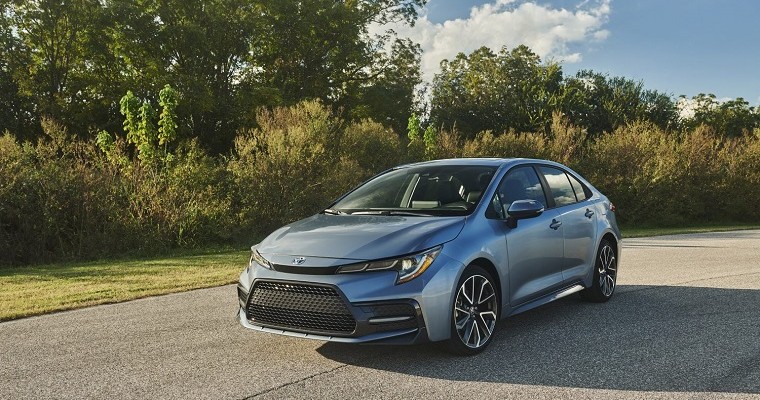 A panel of 11 experts have named the all-new 2020 Toyota Corolla and its first-ever hybrid variant as the 2020 Green Car of the Year. It may surprise you to learn this is only the second time a Toyota model wins the award since 2007, when the Toyota Camry Hybrid had earned the honor (though […] 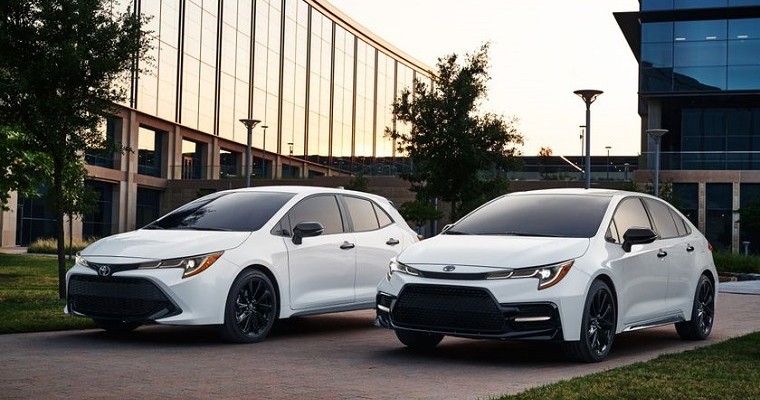 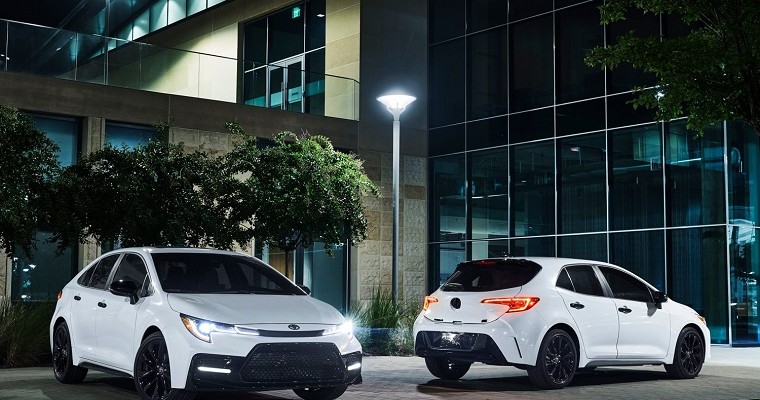 Toyota has given its new 2020 Corolla and Corolla Hatchback the Nightshade treatment, a sleek and stylish appearance package that with a lot of blacked-out components. Introduced earlier this year, the all-new 2020 Corolla is getting the Nightshade Edition as an option for the SE grade with the CVT and will go into production this […] 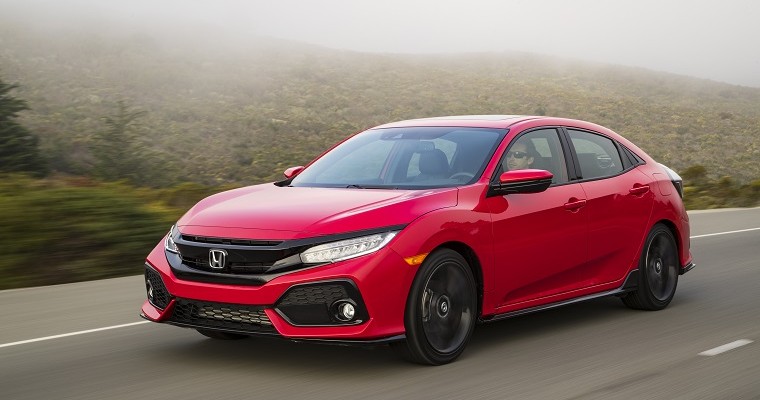 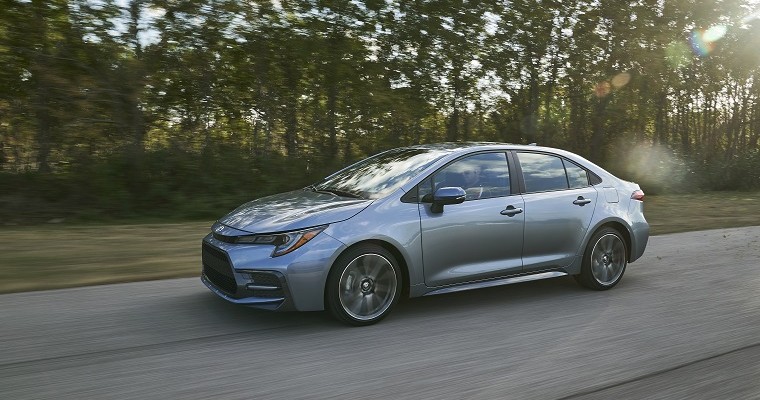 The all-new, 12th-generation 2020 Toyota Corolla has finally rolled off the assembly line in Mississippi, marking the start of a new era for the world’s best-selling car. Plant president Sean Suggs presented the car to team members and community leaders, as he had done with the first 11th-generation Corolla on Sept. 7, 2013. Rita Gentry, […] 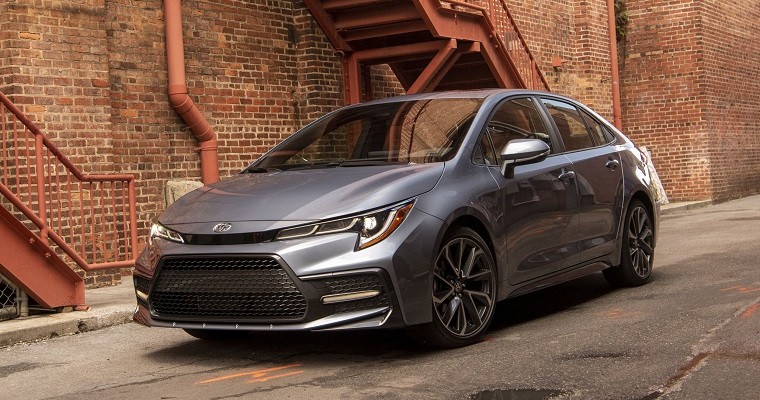 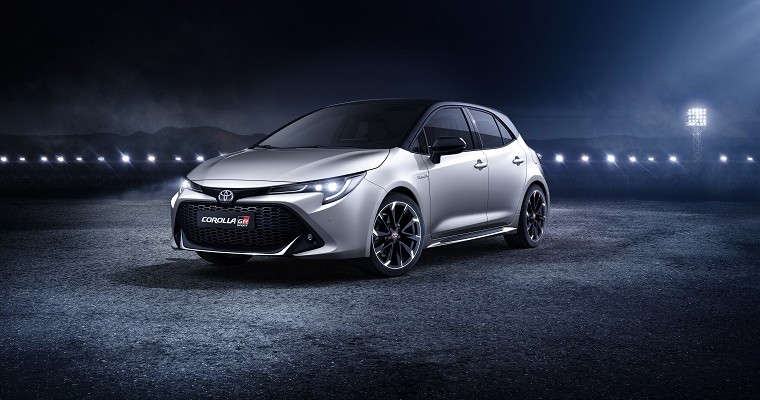 Ever since the new Toyota Corolla Hatchback was unveiled, people have been asking for a hot hatch variant, and it seems the automaker is happy to oblige. According to Dutch site AutoRAI, Toyota deputy chief designer Toshio Kanei has confirmed the Corolla will be getting a hot hatch developed by the Toyota Gazoo Racing motorsport […] 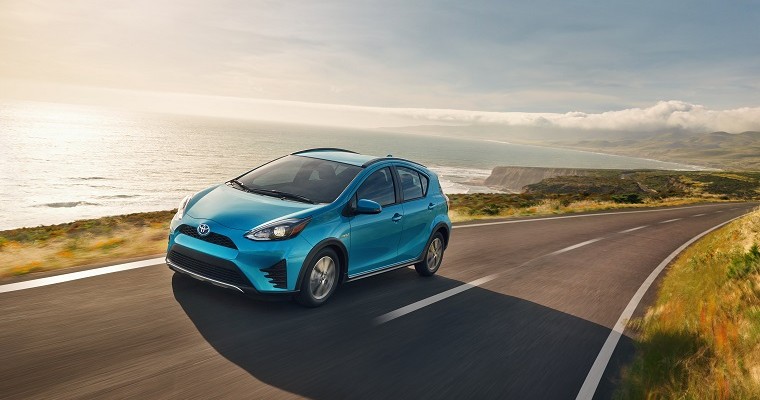 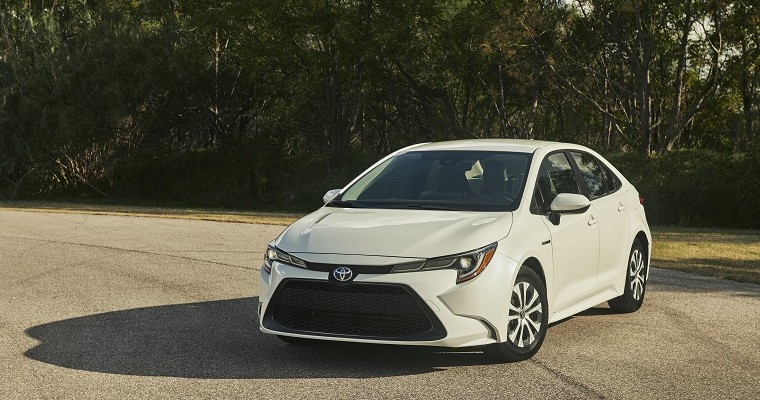 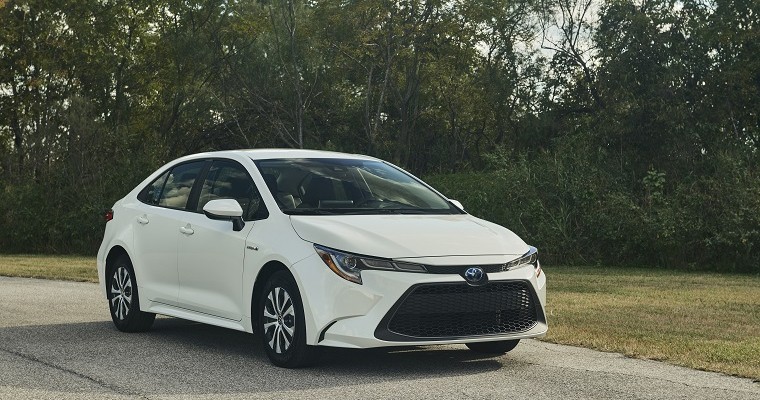 Toyota officials have revealed that a hybrid, all-wheel-drive Corolla is something they are seriously considering. At the Los Angeles Auto Show, the Japanese automaker not only unveiled the 2019 Prius with an electric AWD system but also the first-ever hybrid Corolla. A hybrid AWD-e Corolla might seem like the next logical step. “You’ve heard from […]

The 2020 Toyota Corolla has just been unveiled at the 2018 Los Angeles Auto Show, the first-ever Corolla to be offered with a hybrid variant. Given that the regular Corolla is the best-selling car in the world and has been around for more than 50 years, and that Toyota is pretty much the authority in […] 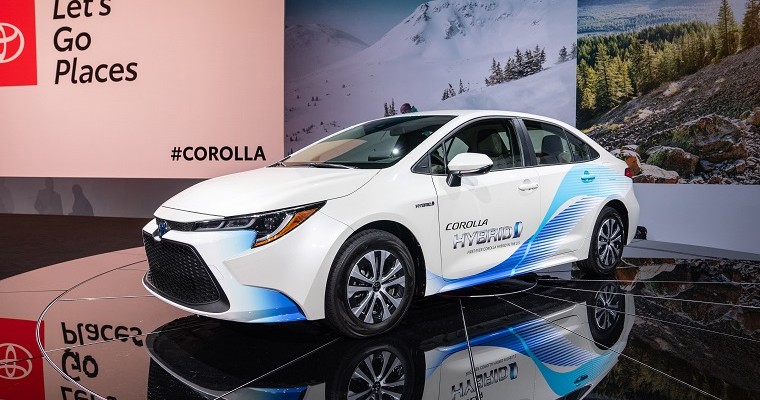 If you don’t closely follow the automotive industry, the news that the 2020 Toyota Corolla will get a hybrid model might come as a surprise. Not because you wouldn’t expect Toyota to make a Corolla Hybrid, but rather because you might have expected a Corolla Hybrid to already exist. And yet it has indeed taken […] 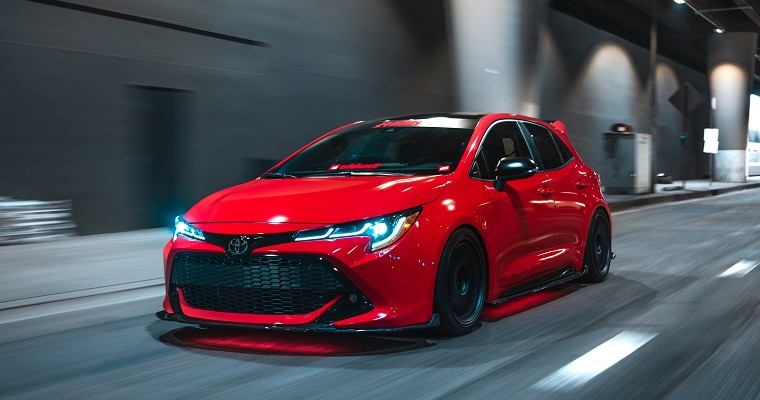