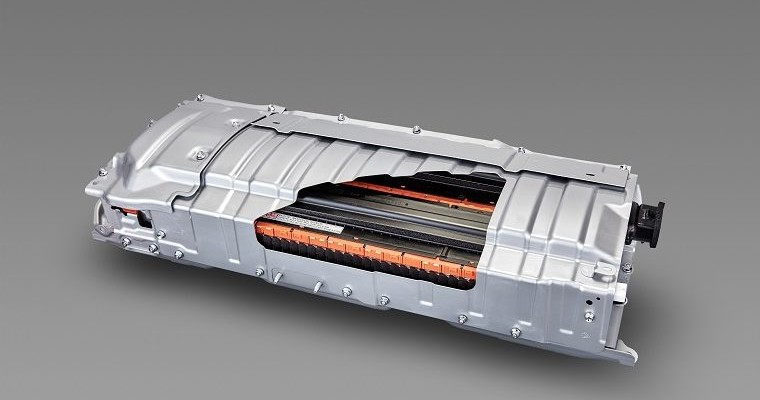 Toyota has deepened its relationship with Panasonic to develop battery technology for electric cars, signaling the automaker’s continued commitment to a clean future of mobility. Toyota’s goal is for green cars to comprise half of its global sales by 2030. The announcement builds upon an existing agreement with Panasonic, the global market leader in automotive […] 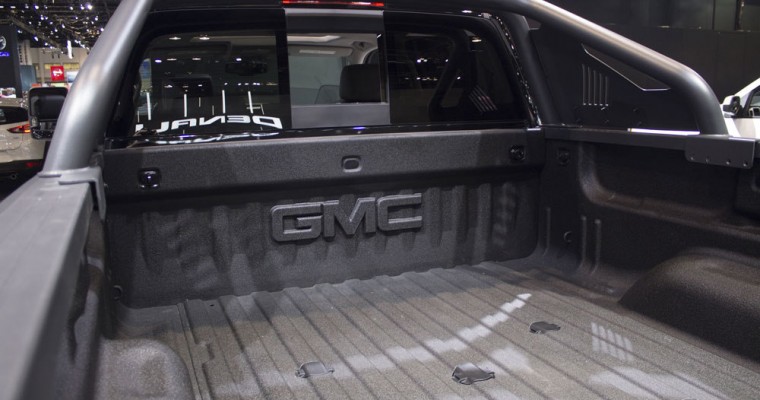 A report from earlier this month speculated that General Motors is moving to implement carbon fiber truck beds for higher-end versions of its Chevrolet Silverado and GMC Sierra within the next couple of years. An additional report from Automotive News wonders if it won’t be without the help of the company’s longstanding carbon fiber partner. […] 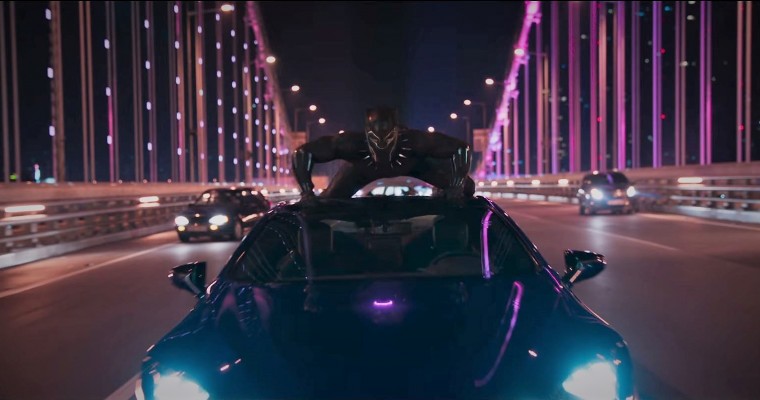 Who would’ve ever thought that superhero movies like Guardians of the Galaxy and Thor: Ragnarok would be the highest-grossing films of the year? These days, Marvel’s live-action feature films are box office gold, raking in millions of dollars globally. Not only are these adventure flicks money-making opportunities for producers and the studio, they’re prime real estate for companies […]

Toyota Partners with US Ski & Snowboard Teams Ahead of Winter Olympics 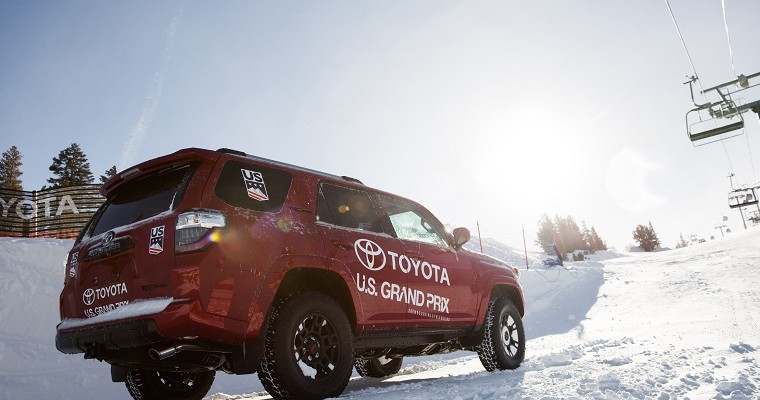 Toyota has been named the official automotive and mobility partner of the US Ski & Snowboard Teams, bringing together the world’s top winter athletes and top automaker ahead of the upcoming XXIII Winter Olympic Games in PyeongChang, South Korea. This is an expansion of Toyota’s existing partnership with US Ski & Snowboard, which began last […] 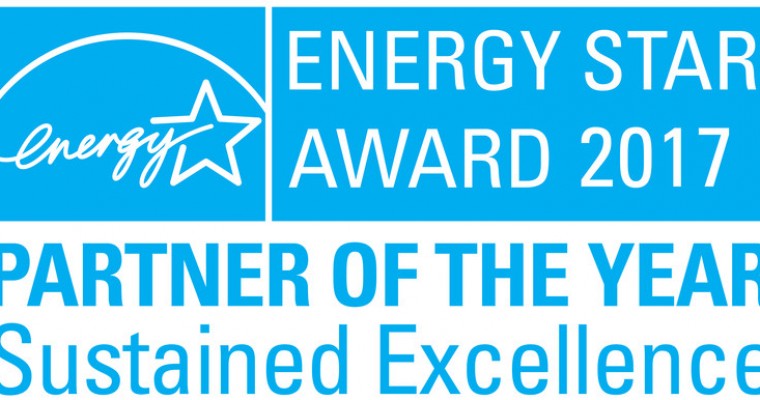 For the sixth consecutive year, Nissan has been recognized by the US Environmental Protection Agency (EPA) for its ongoing excellence, taking home the 2017 ENERGY STAR Partner of the Year – Sustained Excellence Award for its efforts in making its operations more energy efficient and for its dedication to safeguarding the environment. “Nissan remains committed […]

Kia Extends Partnership with the LPGA 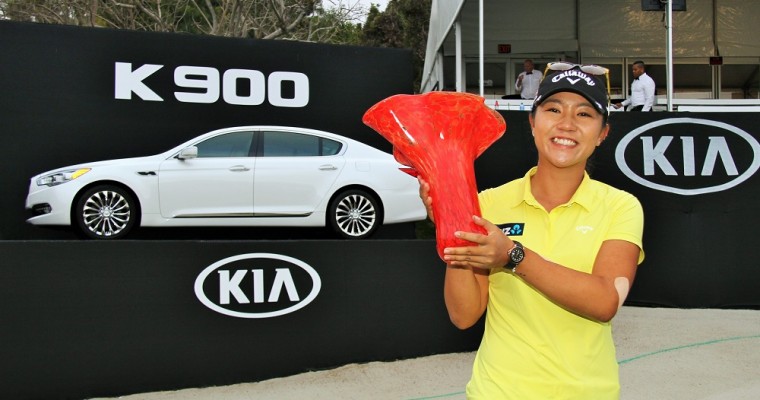 Just a couple weeks ago, we suggested that Kia sponsor the USWNT, considering the range of talent and well-known faces on the team. While we haven’t heard any news around the subject, Kia did renew an existing partnership with a different group of talented women. The South Korean brand announced the renewal with the Ladies […] 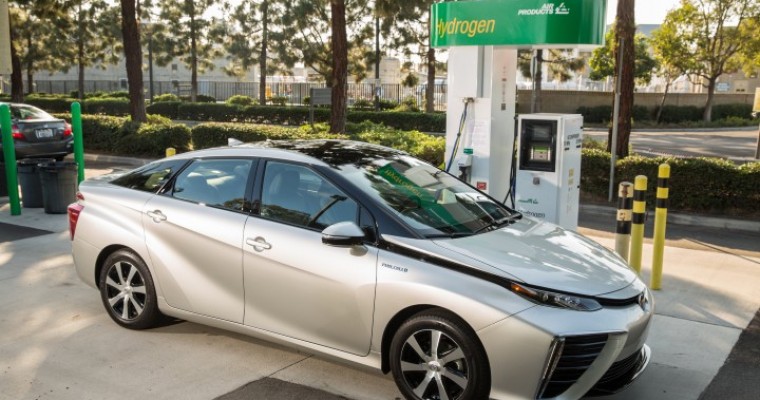 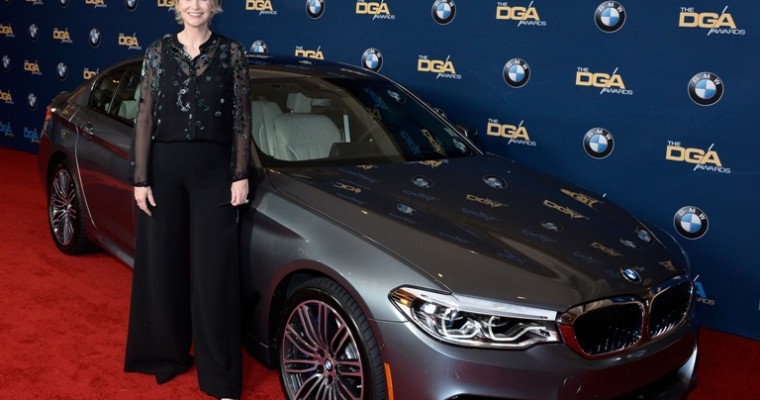 Award season for the world of motion pictures is in full swing right now. While audiences look back to the Golden Globes or look forward to the Oscars, many other award ceremonies might fly under the radar. Nevertheless, BMW hasn’t lost sight of those award shows. In fact, the automotive brand recently sponsored one of these events. […]

Hitachi Automotive Systems and Honda Motor Company today announced the February 3rd signing of a Memorandum of Understanding (“MoU”) to establish a joint venture company for the development, manufacture and sales of motors for electric vehicles. The two companies now will now enter the stage of formal discussions as they work to establish the new […] 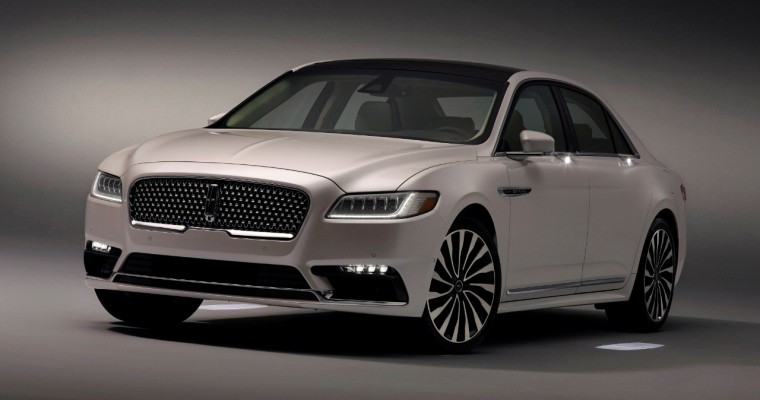 The Automotive Fine Arts Society announced this week that it has once again chosen The Lincoln Motor Company to be the sponsor of its upcoming art show at the legendary Pebble Beach Concours d’Elegance. Lincoln has served as the sponsor of the art show, which enters its 31st year in 2016, for 20 years. The […] 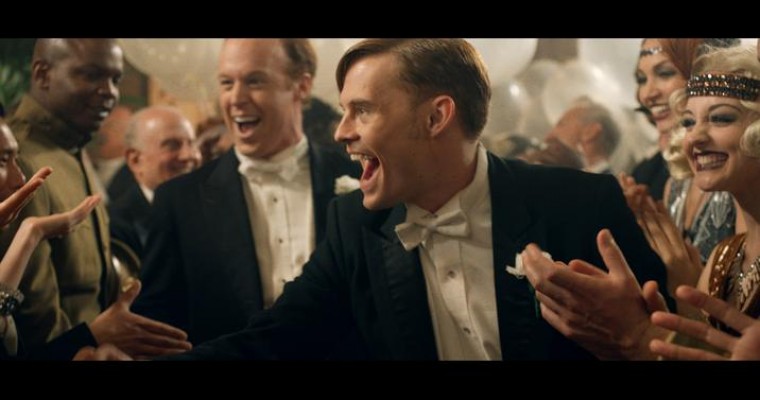 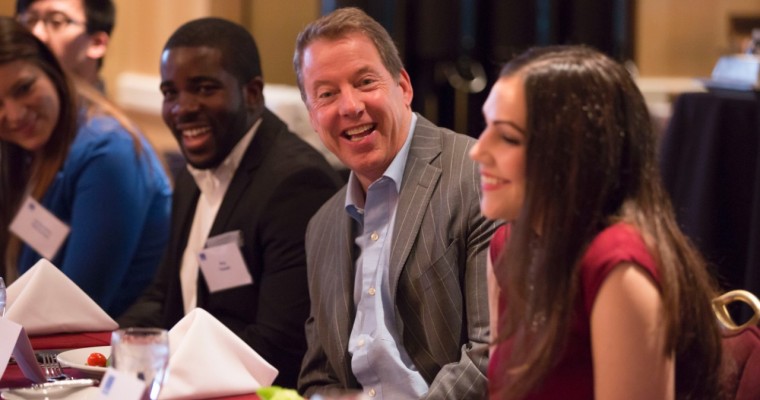 Ford is pursuing new partnerships as it continues to push itself as being more than an automotive company. According to Ford Motor Company Executive Chairman Bill Ford, the Blue Oval is on the lookout for new partners and potential acquisitions as the company continues to expand on its mobility identity. “You’ll see a lot of […] 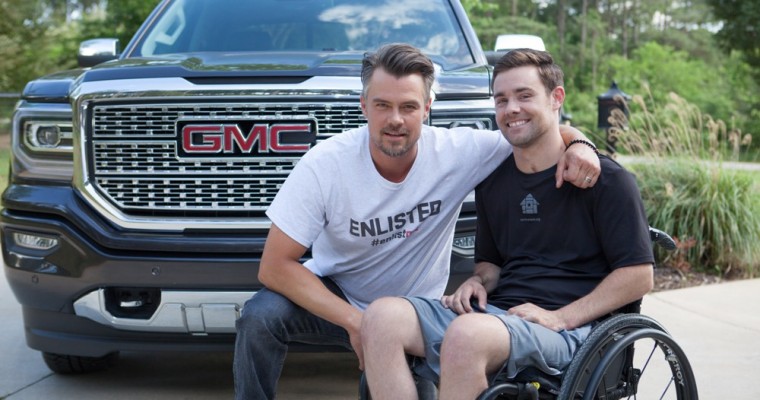 The General Motors Company has been a supporter of the US military for more than 100 years, offering veteran support programs, employment programs, and an automotive military discount, but GMC has recently announced a new initiative that will help build smart homes for injured military members. This Could Save You Money: Check out these tips for […] 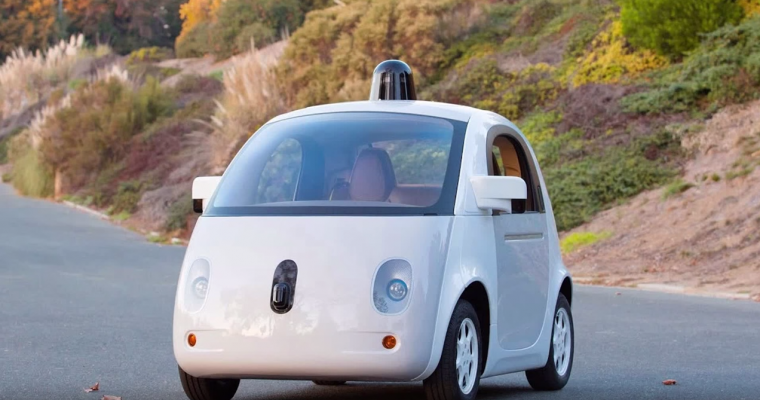 Well, it looks like Fiat Chrysler Automobiles is finally getting that partner—just not in the way it expected. It’s well known that the Italian-American carmaker has been searching for an automotive partner to help develop its mid-sized Dodge Dart and Chrysler 200 sedans. While it is still looking for a partner—and likely won’t stop doing […] 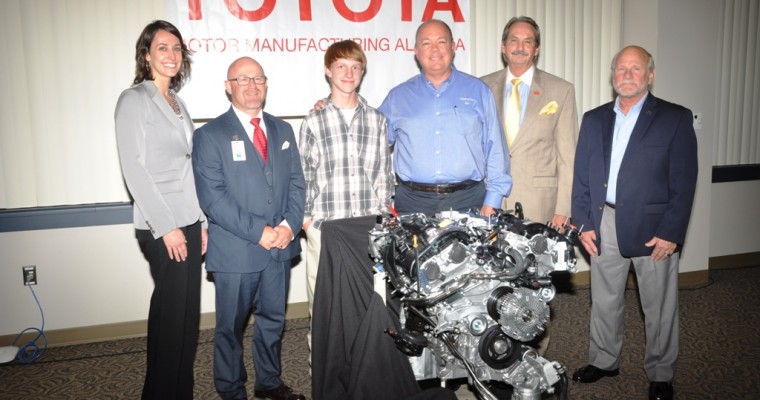 The next generation of automotive designers, engineers, and business leaders needs to face continued challenges during education to keep up with the ever-changing landscape of the automotive industry. Not only will these students need to learn the core principles of car design and manufacturing, but they will need to stay on top of rapidly changing […] 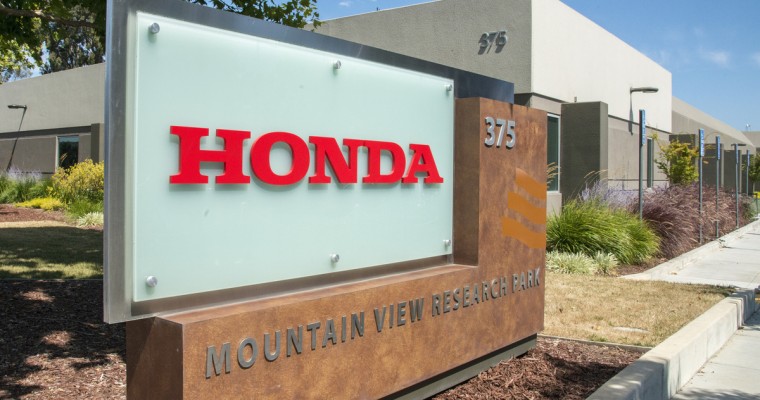 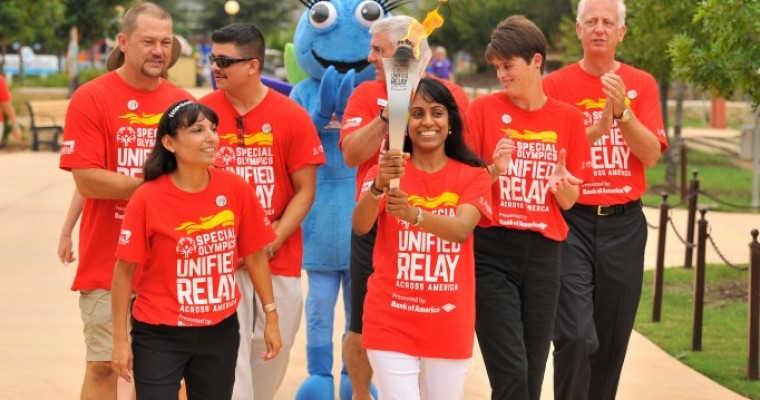 The Special Olympics is an organization dedicated to bringing together children and adults with intellectual disabilities by providing year-round sports training and athletic competition in a wide range of Olympic-type sports. By completing this mission, Special Olympics aims to give these people the opportunity to experience joy, demonstrate courage, and develop physical fitness. Japan’s branch […] 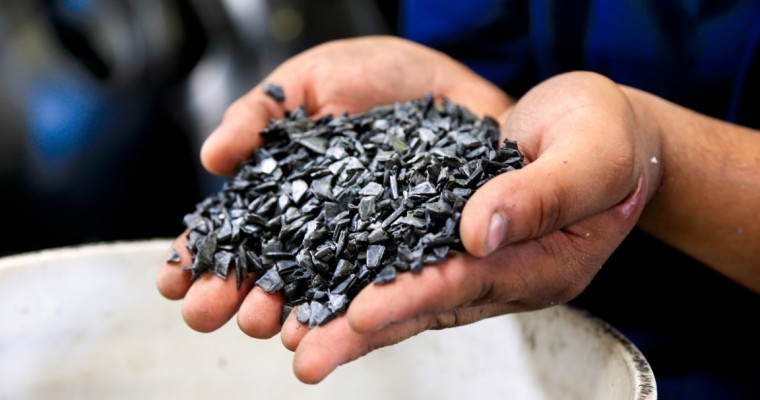 Back in 2014, Toyota partnered with Boles Parts Supplies (BPS) to create something called the National Scrap Program, which helps recycle vehicle scrap parts like bumper covers, cloth, foam, and glass. The program, which originally started in Toyota’s two largest North American parts centers in Ontario, California and Hebron, Kentucky, helped save more than 40,000 […]