The Strange History of Disney’s “LiMOUSEine” 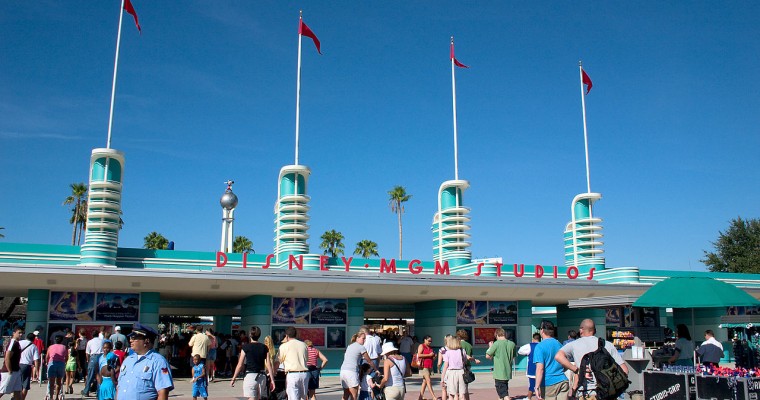 Ever since the opening of Disneyland in 1955, Disney has been no stranger to attention-grabbing forms of promotion for their parks. From billboards and TV commercials to converting a monorail train into a street-legal rocket car, Disney has found innovative and often strange ways to increase park attendance. This is the story of the strange […]

Chevy Teams Up with Disney to Tease Magical Bolt EUV 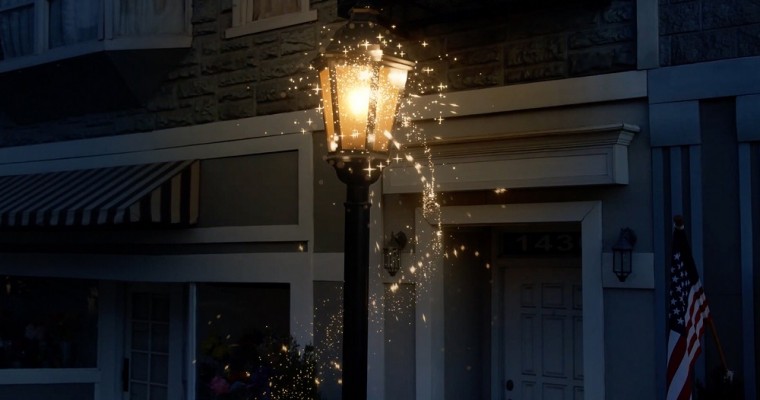 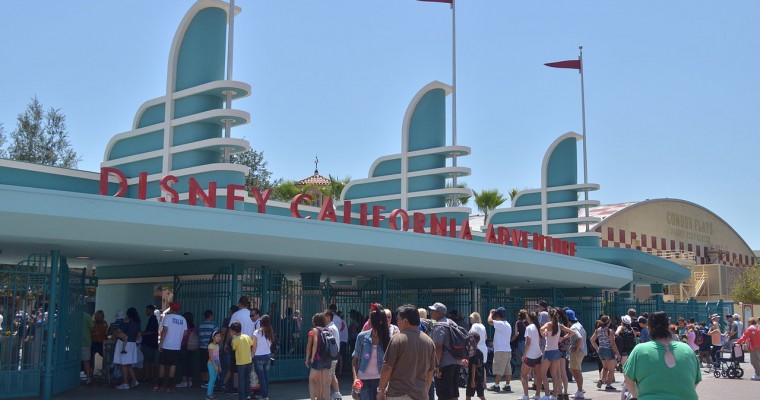 In part one of this story, we discussed the history behind what might be Disney’s lamest theme park ride: Superstar Limo. We talked about the events that led to the creation of California Adventure, the initial plans for the car-themed ride, and how the tragic death of Princess Diana changed those plans. Now, it’s time […] 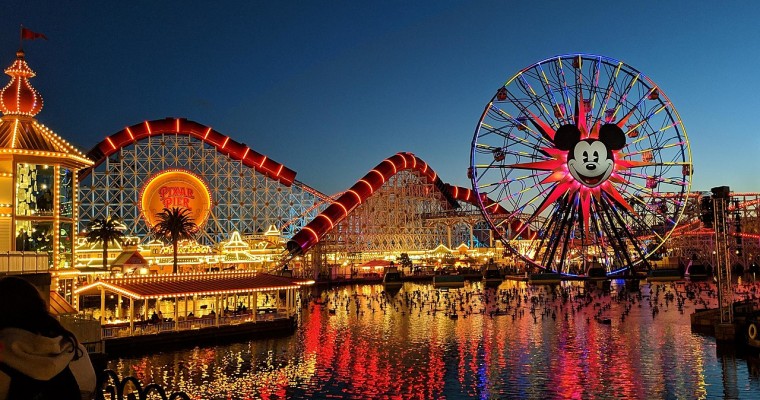 The story of the Disney theme parks — and of Disney in general — is defined by innovation, imagination, and more than a little magic. While most of its legendary theme park attractions have been beloved and cherished for generations, this isn’t always the case. This is the story of how poor choices, circumstances beyond […] 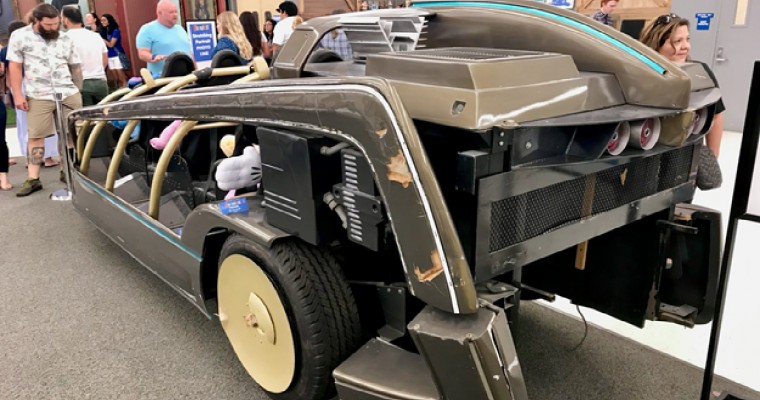 In part one of this story, we discussed the history of Tomorrowland’s beloved Peoplemover, and how it was ultimately replaced by the car-themed Rocket Rods attraction. Now it’s time to find out how it all went very, very wrong. The New Hummer is Coming: And its quite the attraction A Rocket Rods replacement In the […] 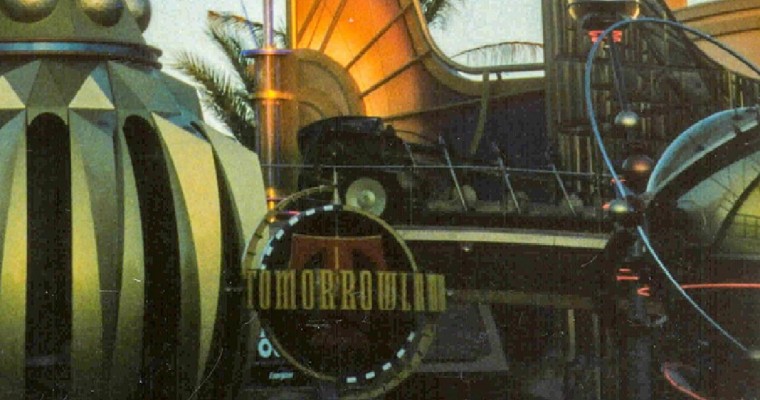 Behind their veneer of magic, mascots, and overpriced souvenirs, the Disney theme parks are overflowing with interesting stories and history. Disneyland in particular is home to many tales of innovation, imagination, and more than a few infamous missteps. This is the story of one of those missteps, and of how one of Disneyland’s most legendary […] 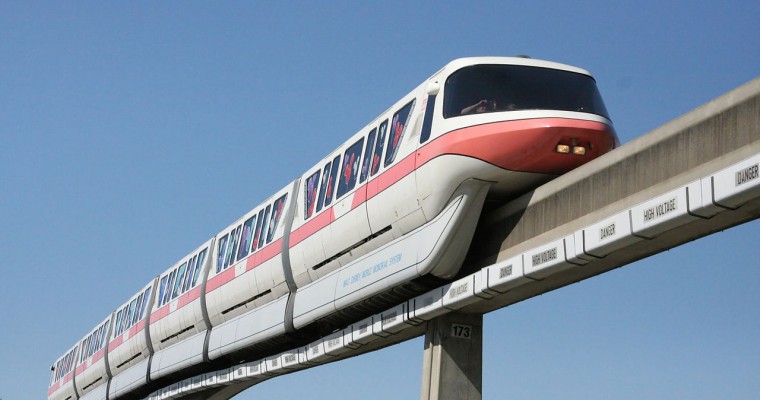 When most people think of the Disney theme parks, they think of costumed characters and overpriced bottled water. However, beyond the visual spender and veneer of “Disney magic” is a fascinating history of innovation, imagination, and recycling old things into newer, shinier things. Disney is no stranger to reusing iconic elements of their theme parks […]

The Best Disney Plus Movies for Auto Enthusiasts

The newest heavy hitter in the world of streaming services, Disney Plus boasts a treasure trove of groundbreaking animated films, childhood classics, and — eventually — all of the Marvel and Star Wars movies. Lovers of cars (and, uh, Cars) will find plenty to enjoy on Disney Plus, and I’ve sifted through all the service’s […] 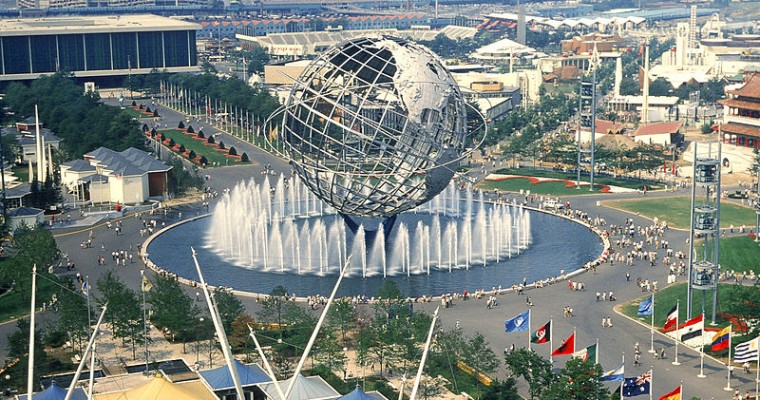 UPDATE: Mickey & Minnie’s Runaway Railway on Its Way to Disneyland 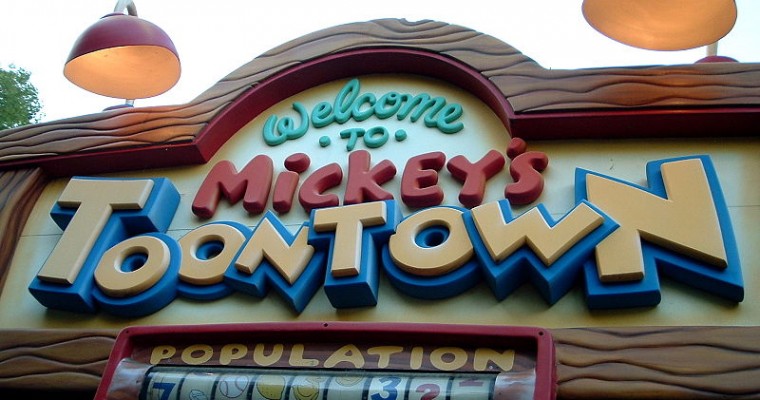 The Disneyland version of the ride is set to open some time in 2022, while the Hollywood Studios version has had its release date pushed back to 2020

Earlier this year, The News Wheel wrote about Mickey & Minnie’s Runaway Railway, a new road trip-based attraction coming to Disney’s Hollywood Studios. Disney has just revealed that Hollywood Studios won’t be the only theme park to receive the attraction, and it will also be added to Disneyland Make the Most of Your Trip to […] 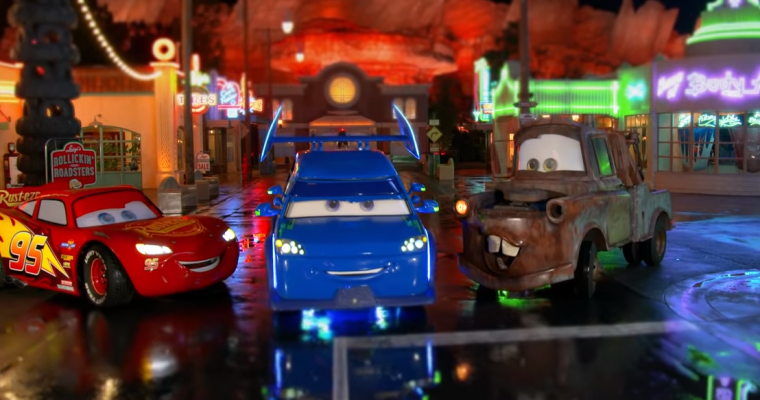 DJ, a interactive party vehicle, will make his debut at the park alongside its latest attraction, Lightning McQueen's Racing Academy 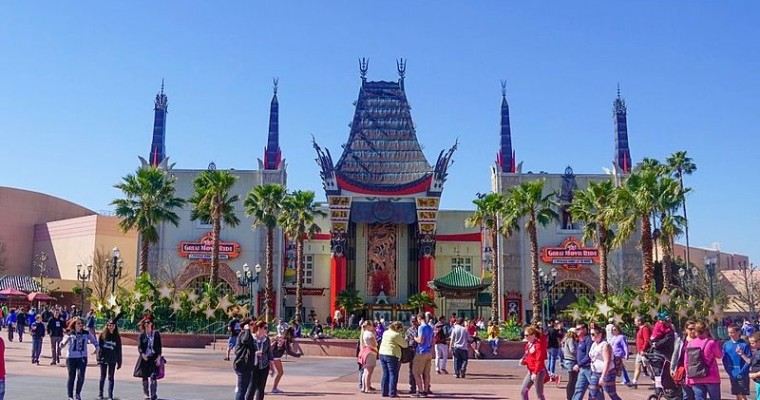 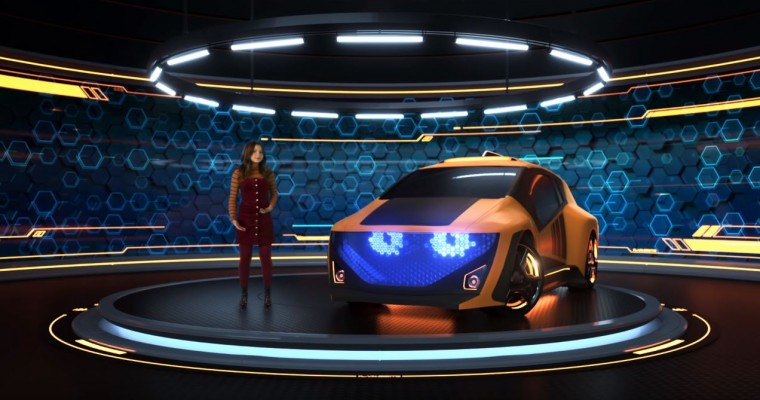 If you’ve got a tiny car enthusiast in your family who’s itching for a new show to watch, the upcoming Disney Channel mini-series Fast Layne might become their new favorite. From producers Matt Dearborn and Tom Burkhard (Zeke and Luther, Even Stevens) and creator Travis Braun (Vampirina, Muppet Babies), this new Disney show is already […] 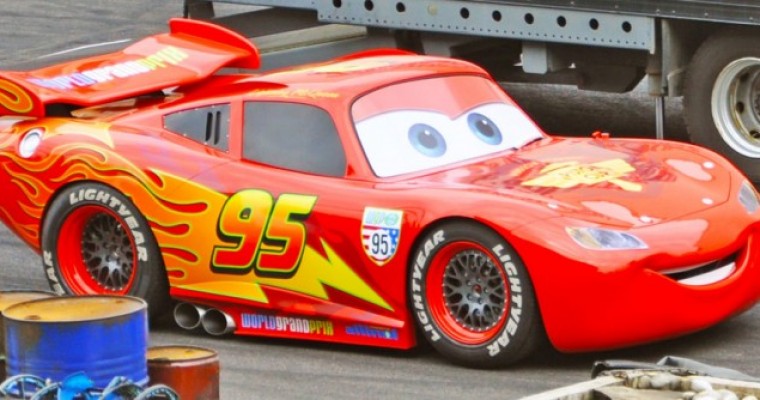 If you wanted to learn how to be a high-speed racer, who would be the best candidate for your teacher? Dale Earnhardt Jr.? Danica Patrick? What about Lightning McQueen? That’s the premise of a new attraction coming to Disney’s Hollywood Studios, entitled Lightning McQueen’s Racing Academy. Getting Around in Orlando: Top travel tips for Orlando vacationers […]

How to Get Around Walt Disney World 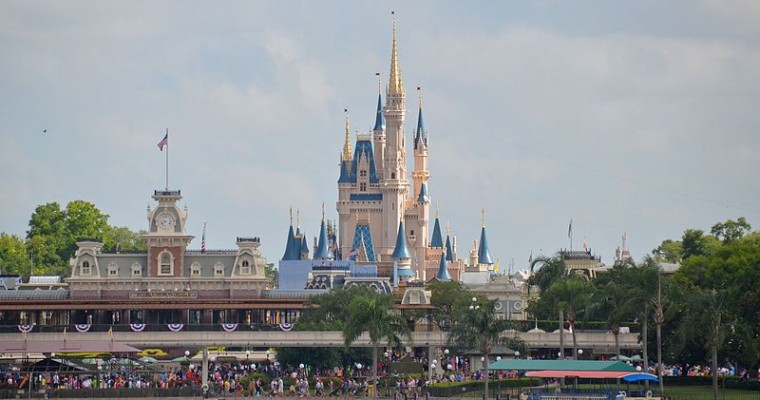 The Walt Disney World Resort in Lake Buena Vista, Florida, is a lot larger than many first-time visitors realize. In fact, the property covers approximately 25,000 acres, or right around 40 square miles. With four theme parks, two water parks, and more than 25 hotels on property, making your way to each of these Disney […] 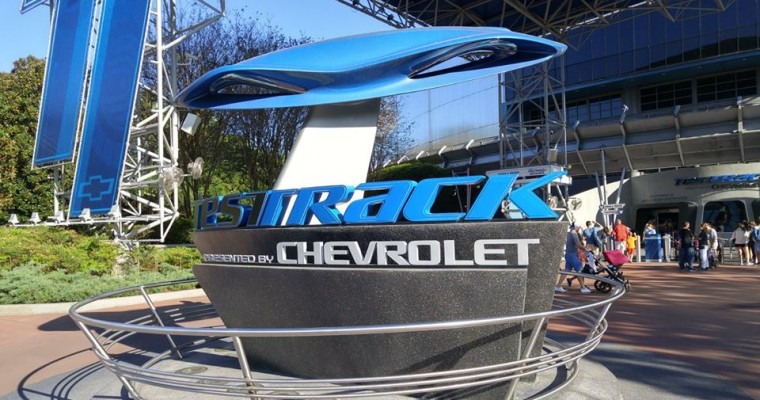 Kelley Blue Book is an organization renowned for its automotive expertise and numerous vehicle reviews. However, KBB recently decided to evaluate a different kind of automotive-themed ride. Indeed, Kelley Blue Book recently posted a “review” for Epcot’s Test Track attraction on its website. Plan a Trip to the Parks: Road Tripping to Amusement Parks Test […] If you’re visiting Disney California Adventure Park during the holidays, make sure to check out Cars Land’s unique decorations. David Caranci of Walt Disney Imagineering articulates the reasoning behind the auto-inspired garlands, trees, and other Christmas trimmings that guests will find in this 12-acre region of the theme park this year. “When cars decorate, they don’t decorate the […]

Nissan Teams Up With Disney For ‘A Wrinkle in Time’ 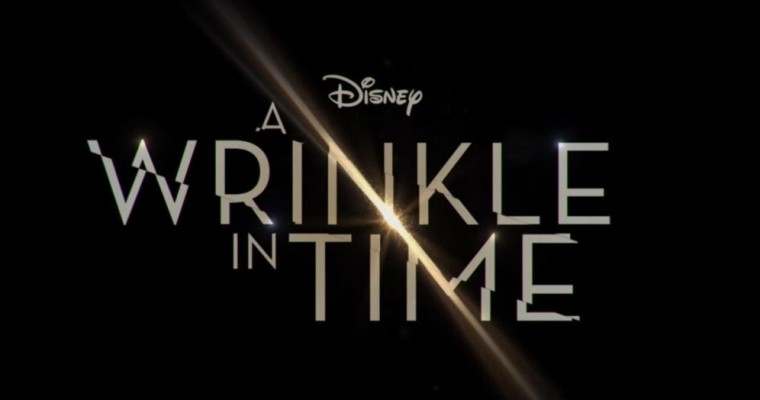 Last year Nissan said that it was impressed with the triumph of its Rogue One: A Star Wars Story partnership with Lucasfilm and owner Disney. It seems as if the Japanese automaker is really taking that success to heart, because not only did Nissan partner again with Star Wars for The Last Jedi, but it […]