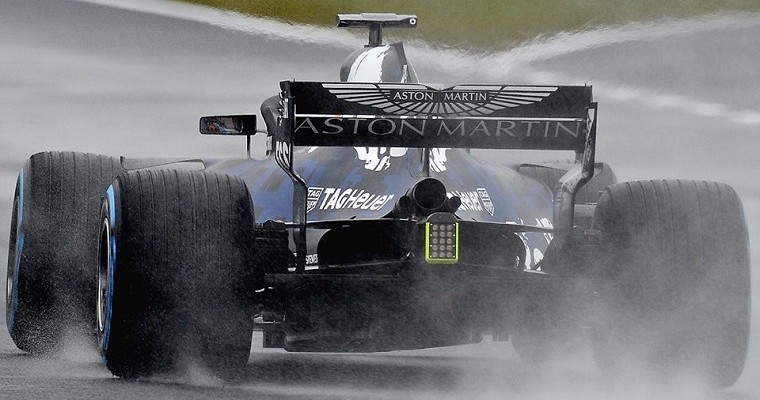 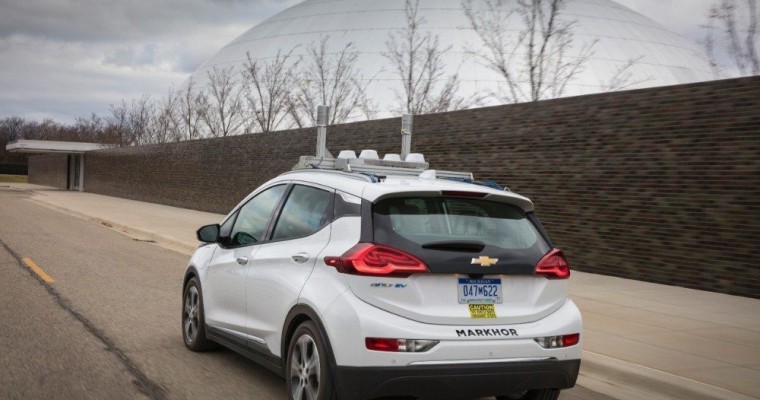 Any time a self-driving vehicle gets into a crash, the incident becomes the object of great scrutiny – the state of California even requires operators of self-driving test fleets like Google and GM to report every single collision, no matter how minor. Up until now, the few crashes that have happened have been blamed on […] 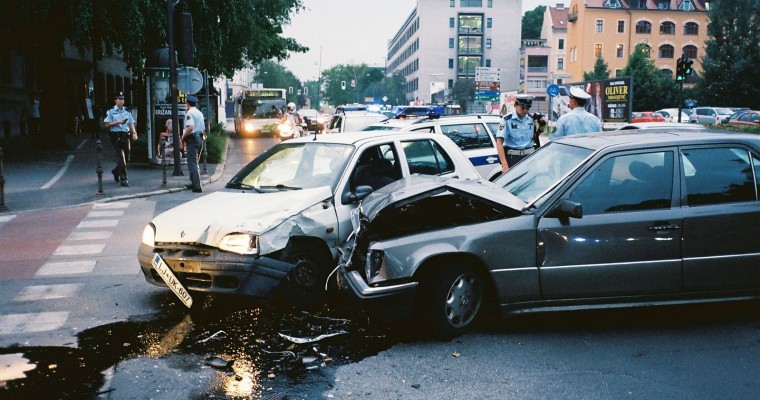 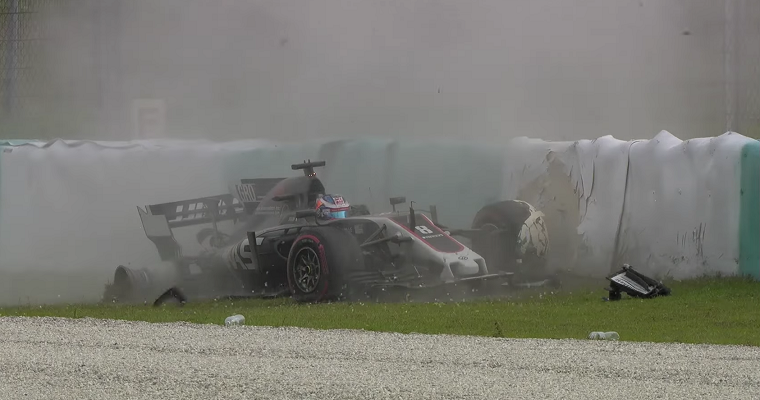 Romain Grosjean was involved in a strange crash today during the second free practice session of the 2017 Malaysian Grand Prix. It’s not unusual to see Formula One drivers lose control of their car during practice as they explore the limits of adhesion in preparation for qualifying and the race, but when a driver crashes, […] 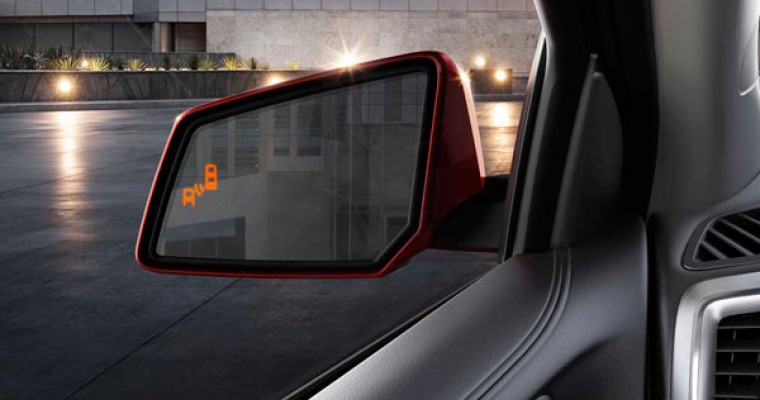 Automakers have, over the past few years, been feverishly equipping their new vehicles with driver-assist active safety features—some of the basic of which are lane departure warning and blind spot detection systems. However, when I channel my inner curmudgeon, the first question that comes to mind, after a number of skeptical harrumphing noises, is “Do […] 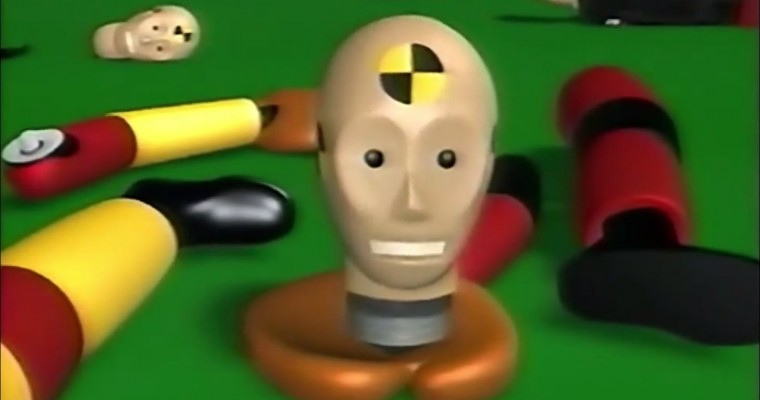 Computer-generated animation wasn’t always the dazzling art form it is today. It suffered growing pains for decades before reaching its current level of refinement. Television was often the testing ground for new animation; combine that with the many passing fads over the years, and television archives become a treasure trove of forgotten animated curiosities. Those […]

Who Were Those New (and Old) Faces at the F1 Test in Hungary? 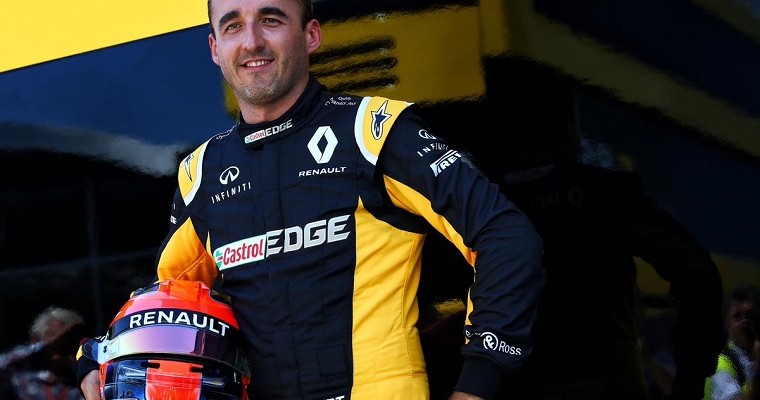 The second day of Formula One in-season tests in Hungary is over. Because F1 rules dictate two of the four test days for the year must be given over to non-F1 drivers, and because most teams opted to run their current race drivers at the previous test in Bahrain, many new, lesser-known drivers were present […] 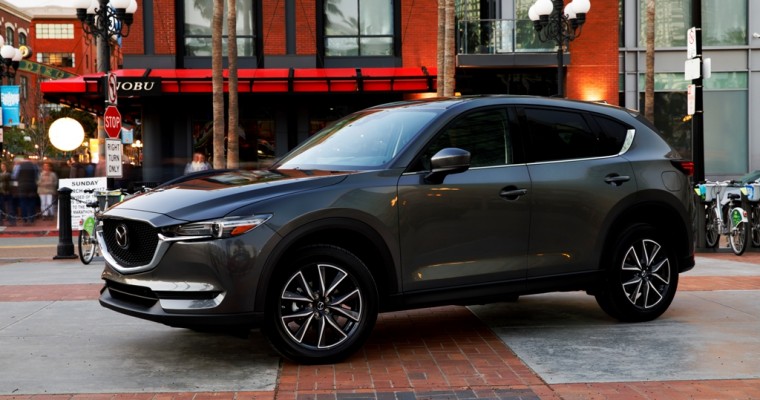 Mazda has for some time been trying hard to push its way upmarket. Particularly, it has been working on this with the strength of its engineering and design, both of which have earned it a particularly interesting distinction. Speaking of Interesting: Check out the sleek and fun 2017 Mazda3 Every single one of its vehicles […] 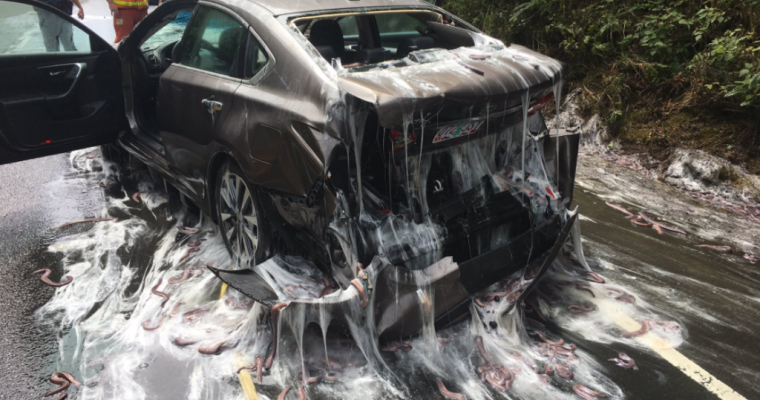 Sometimes, a car crash is just two vehicles running into each other. Some plastic is shattered, some glass breaks, some airbags go off, and people have a story to tell about that jerk that cut them off and slammed on the brakes (hopefully with no injuries). However, stories like that aren’t that uncommon. And then […] 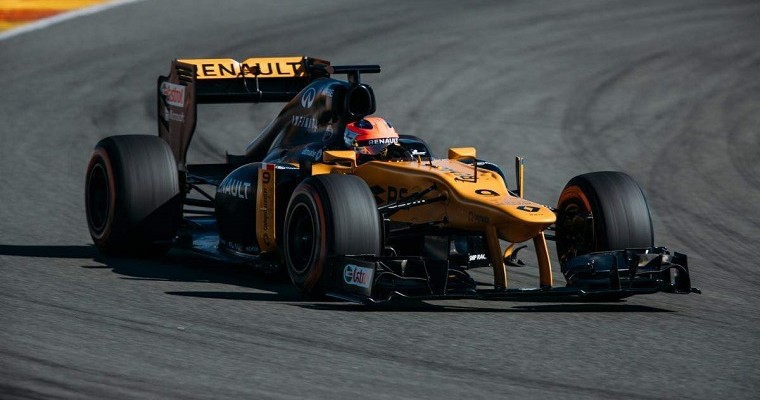 Robert Kubica, once one of the most admired racers on the Formula One grid, drove an F1 car for the first time yesterday since his horror crash in early 2011 at the Ronde di Andora rally. The crash had partially severed his right forearm and though Kubica had been determined to return to the sport […] 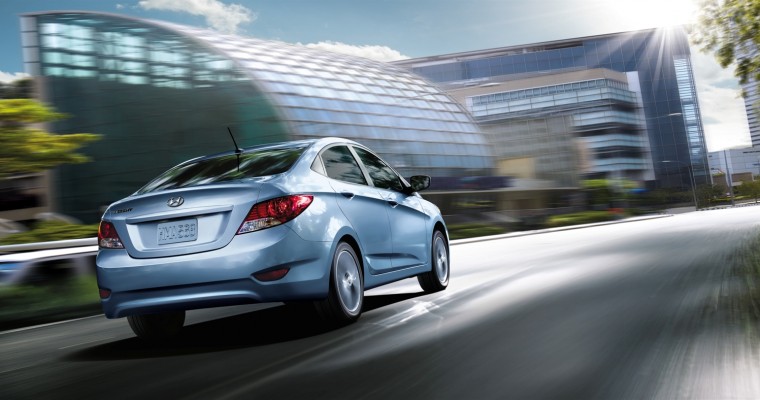 With more motorists driving more miles and choosing larger vehicles, smaller subcompact cars are now at a higher risk of being involved in deadly accidents

Memorial Day is often regarded as one of the most dangerous holidays to travel during. As such, the latest survey from the Insurance Institute for Highway Safety (IIHS) couldn’t have been published at a more appropriate time. Unfortunately, the IIHS study doesn’t bear good news. It reports that driver death rates are on the rise once […] 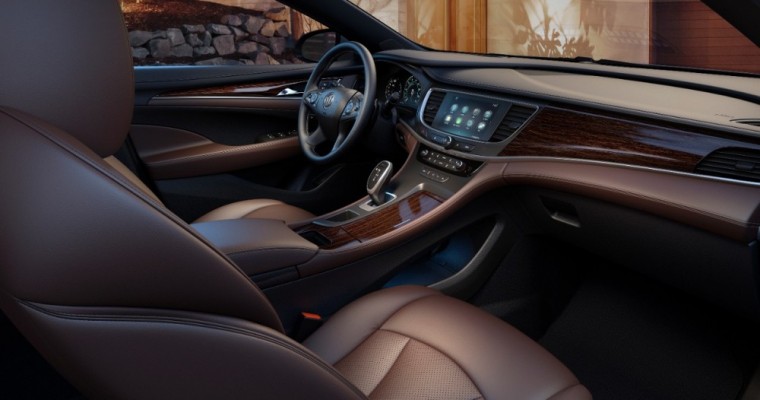 WardsAuto recently released its annual list of the 10 Best Interiors in the industry, and if the title of the article from contributor James M. Amend is any indication—“Yes, That’s a Buick LaCrosse Among Industry’s Best”—the idea that Buick’s redesigned sedan would place among the top of the heap came as a surprise to some. […] 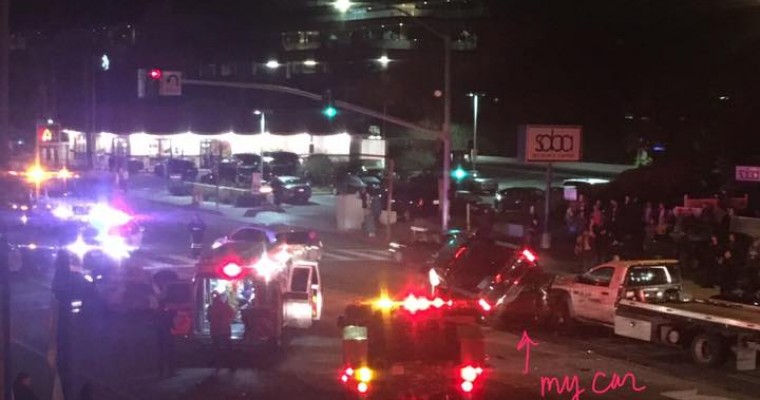 Here at The News Wheel, we talk a lot about the latest and greatest features of cars, from luxurious seats to the interactive infotainment systems. What really matters in a vehicle, though, is its ability to protect you if the worst should happen. If it’s a fender-bender or a catastrophic collision, we all want to […]

Reminder: To Make Tests for Stoned Drivers, Some Guy Is Smoking in a Simulator 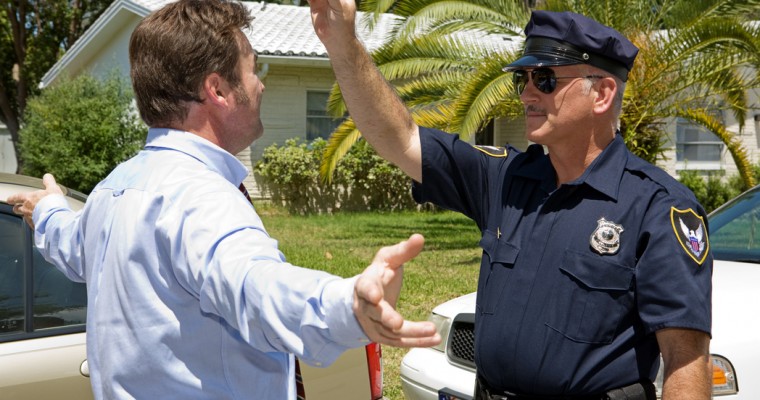 As recreational marijuana becomes legal in more and more states, one particular question is assailing traffic cops: exactly how high is too high to drive? This can be a bit of a complicated issue, according to Igor Grant, Professor and Chair of the Department of Psychiatry and Director for the Center for Medical Cannabis Research […] 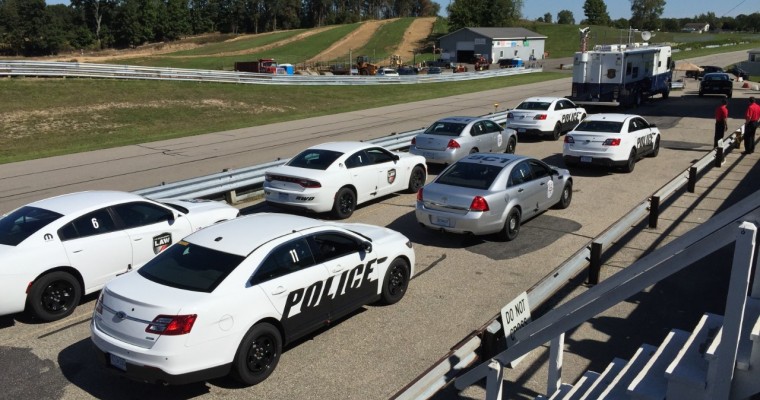 Ford has been proving its supremacy as a provider of law enforcement officer vehicles, be it from the perspective of sales or constant innovation geared toward stealth and safety. The automaker has now reaffirmed once more its domination from a performance perspective, topping tests conducted by the Michigan State and Los Angeles County Sheriff’s Department. […] 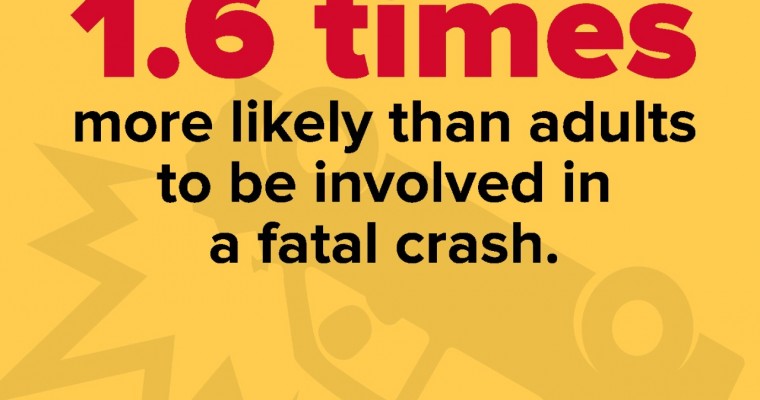 October 16th-22nd is National Teen Driver Safety Week, and to raise awareness of the dangers that younger drivers face on the road on a daily basis, Ford announced the results of a study conducted by the Governors Highway Safety Association and financed by a grant from the Ford Motor Company Fund. Tips for Safer Driving: […] 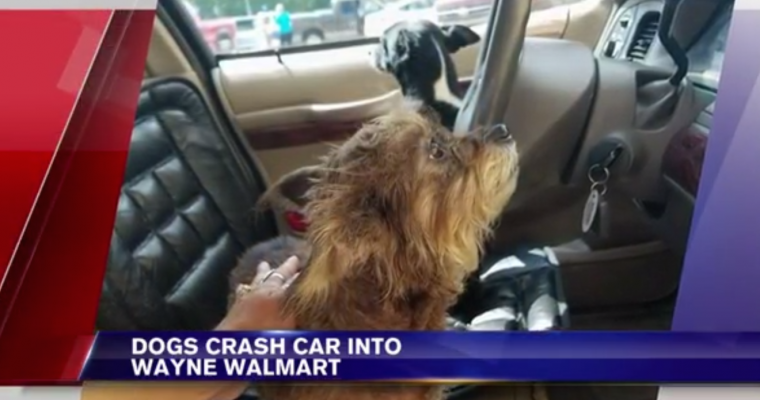 One has to imagine that a very, very large rolled-up newspaper awaits the very, very bad dog in Wayne, West Virginia, who managed to drive his master’s car straight into a Walmart. That’s the kind of bad dog behavior that goes beyond simple carpet-wetting or mailman-harassing. Not to mention, he didn’t even wear his seat […] 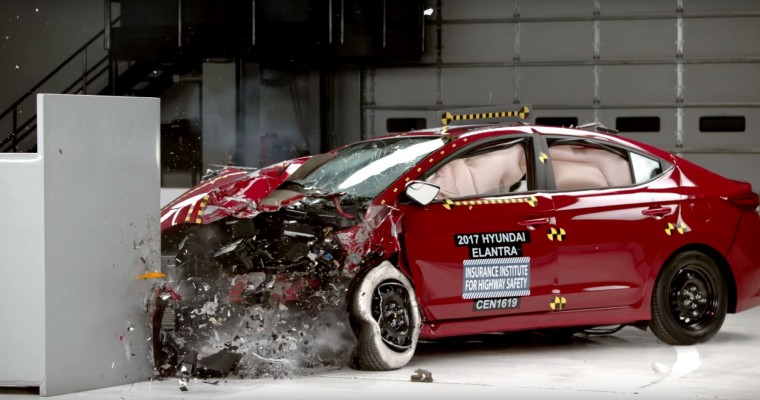 For the 2017 model year, the popular Hyundai Elantra underwent a drastic redesign, recently earning a International Design Excellence award. But a new exterior look for this compact sedan isn’t the only update it received; improvements have been made inside, too. The Insurance Institute for Highway Safety (IIHS) has revealed the results of the 2017 […]