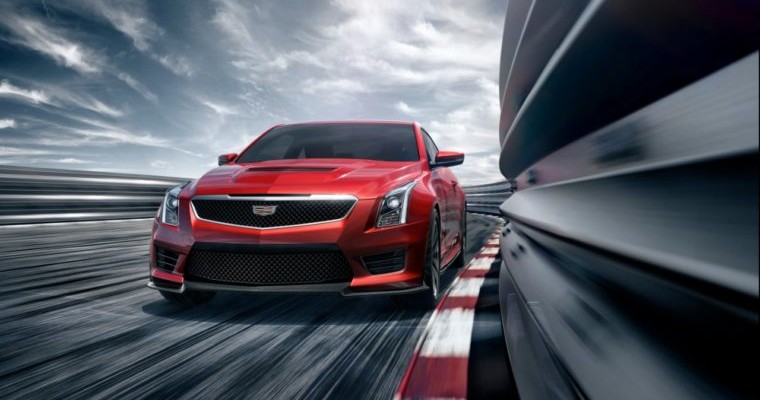 If you’ve been missing the lavish cabin and modern technologies of the Cadillac ATS sedan, but want something a bit more suited to the track, check out the 2019 ATS-V coupe. Though the brand recently discontinued production of this model, there are plenty of ATS-V coupes circulating the market so you can still claim one […] 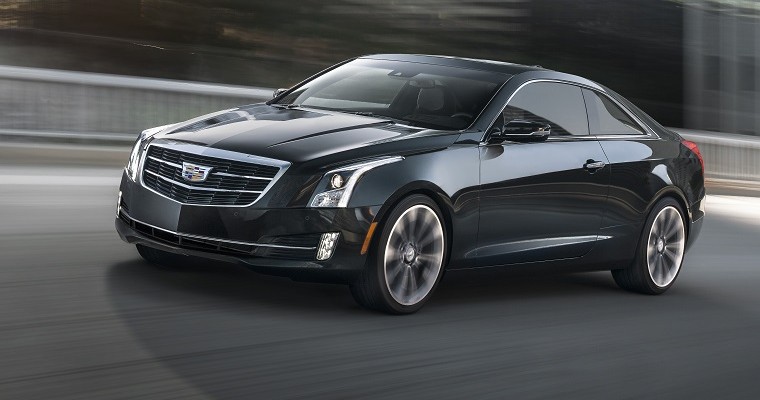 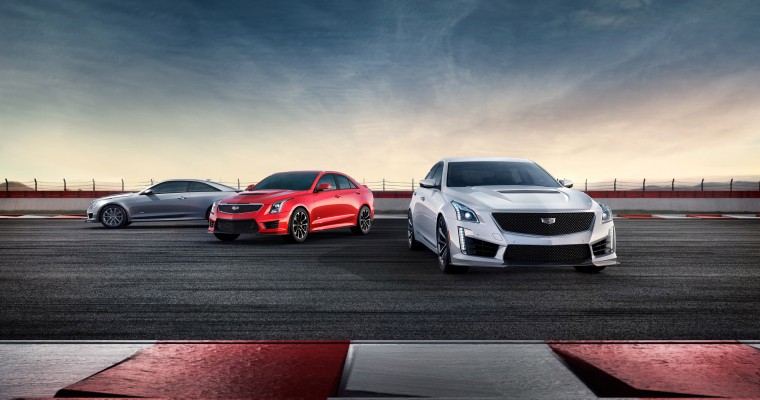 It’s that time of year: 2019 models are officially rolling out and we’re learning all of the nitty gritty details, from price and specs to new and discontinuing models. While Cadillac is discontinuing the four-door ATS-V Sedan, the ATS-V Coupe is coming back with an even higher price tag than before. The 2019 Cadillac ATS-V […] 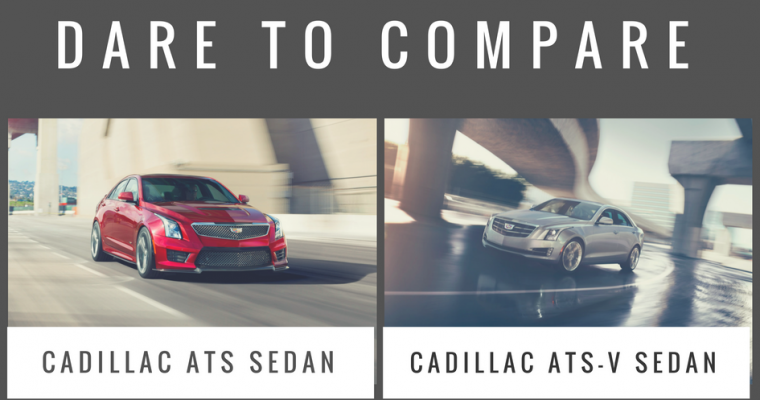 What Are the Differences Between the 2018 Cadillac ATS and CTS? 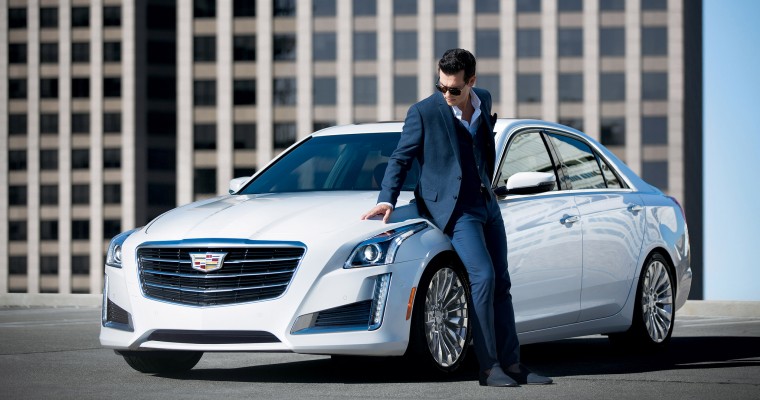 Although the 2018 Cadillac ATS and CTS just have one different letter in their model names, they have some unique contrasts worth highlighting. See which option would best suit your preferences. Modern Makeover: Upgrade your Cadillac with these accessories [wptab name=’Dimensions and Performance’] Dimensions The ATS extends 182.8 inches in length, while the CTS boasts […] 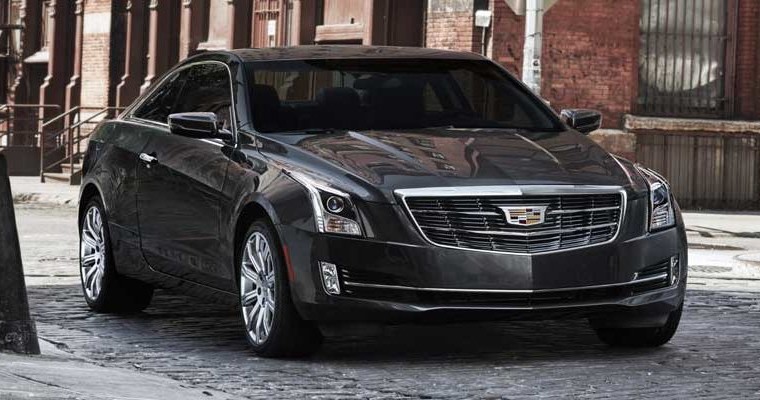 Earlier this year, Cadillac announced that it would be phasing out its XTS, CTS, and ATS vehicles by 2020, replacing them with a pair of brand-new sedans. For fans of the ATS Sedan, it would seem that the time left to purchase the vehicle is even more limited than originally believed. The Cadillac ATS will reportedly […] 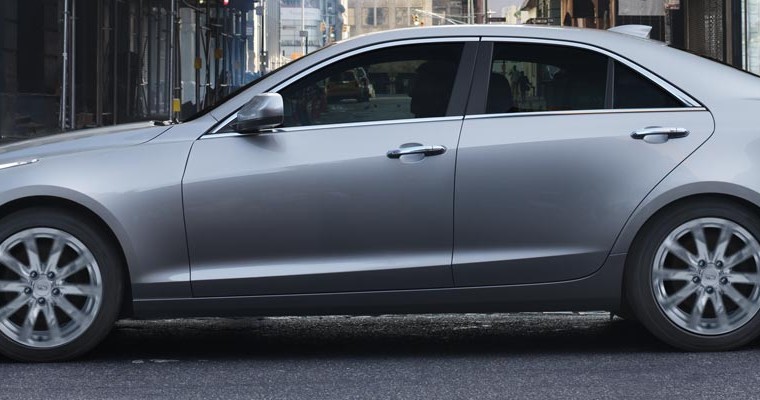 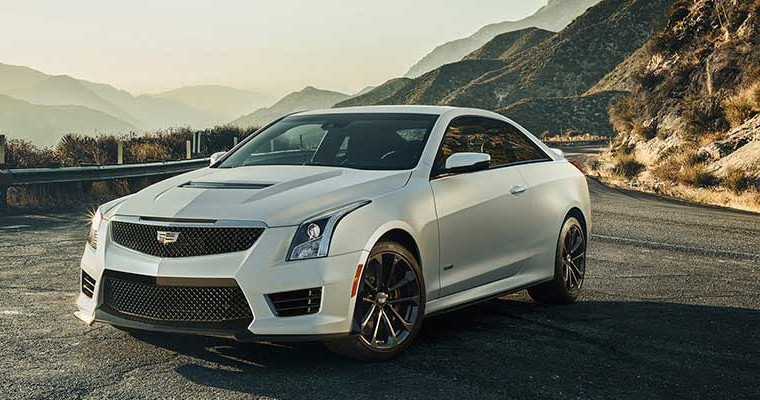 Cadillac offers the ATS-V in coupe and sedan models. The ATS-V Coupe comes with a tough powertrain, luxury interior materials, and a performance-designed exterior. The ATS-V also takes a more athletic stance than its ATS counterpart. The 2018 Cadillac ATS-V Coupe is available at one trim level. [wptab name=”What’s New”] What’s New for the 2018 Cadillac […] 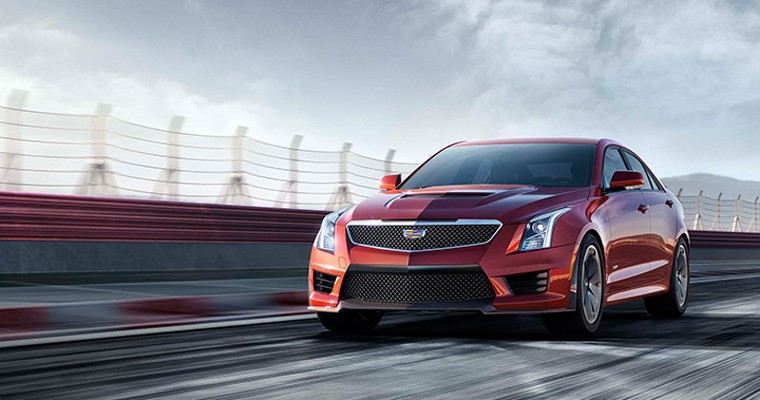 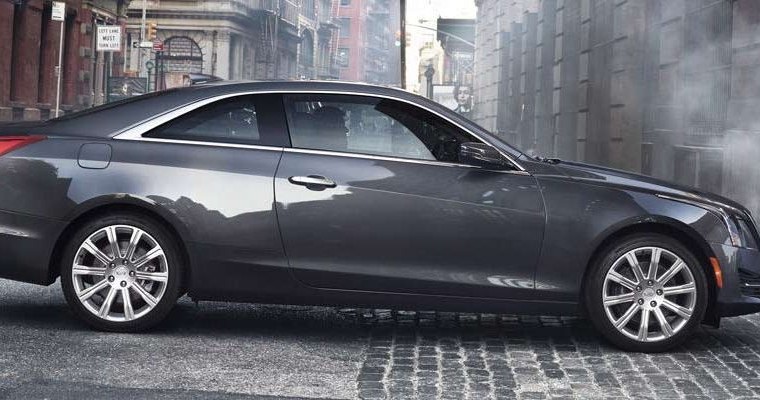 As a sporty, luxurious coupe, the 2018 Cadillac ATS Coupe offers luxury inside and out. With advanced technology features, premium materials, and a whole host of safety features, drivers get the all-around experience behind the wheel of this Cadillac. The ATS Coupe lives up to its manufacturer’s name, adding up to 335 horsepower of stellar […] 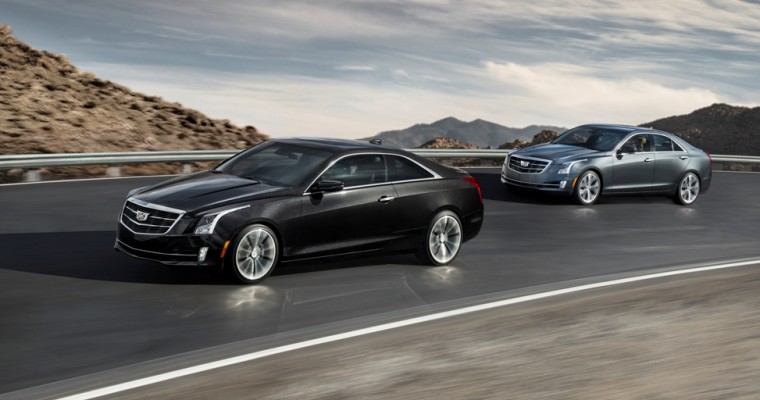 The 2017 Cadillac ATS is the luxury automaker’s best-selling car. Blessed with stylish good looks, two lively engine options, and enough tech equipment to make Silicon Valley jealous, it’s not hard to see why this model has become so popular. Initially released for the 2013 model year, the ATS has grown up a lot since […] 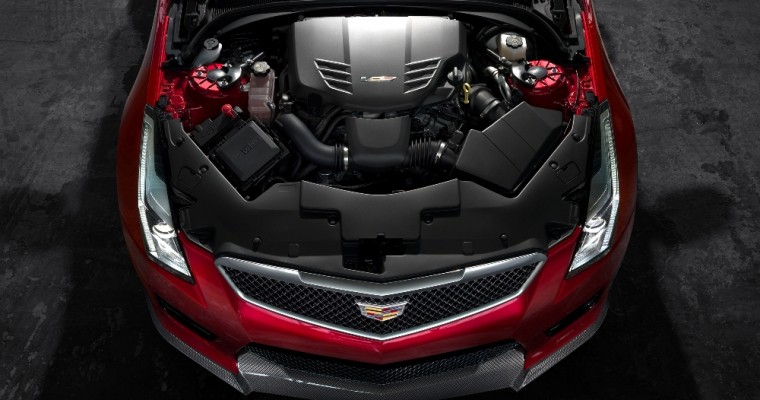 People used to think of Cadillac as the producer of large and heavy sedans that oozed luxury and sophistication, but those cars were never considered that sporty to drive. However, that was then and this is now. The 2017 Cadillac ATS-V headlines a new-generation of Cadillac models that offer unbeatable performance, tech-savvy interiors, and eye-catching exterior […] 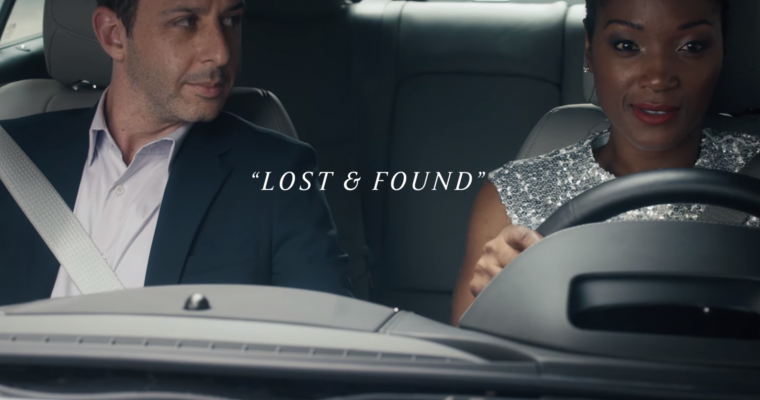 Cadillac has two new commercials for the ATS and CTS, which focus on rich people doing rich people things in their rich people cars. They’re basically 30-second Nancy Meyers films. Caddy’s first ad, “Lost & Found,” finds a unique way to brag about the ATS having the most powerful Turbo 4-cyliner engine in its class: […] 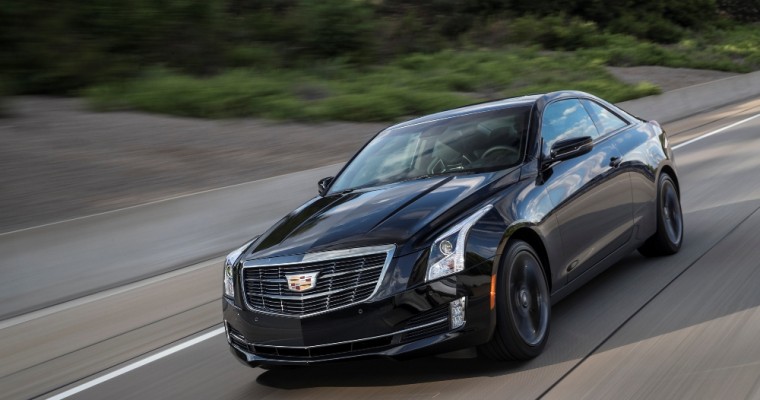 Despite winning the North American Car of the Year and Esquire Car of the Year awards following its release in 2013, the Cadillac ATS has never experienced the type of sales that Cadillac expected when the vehicle was initially being designed to compete with European luxury brands like Mercedes and BMW. Now, with year-over-year sales […]

Cadillac ATS Luxury Sport Edition Will Only Be Offered in Japan 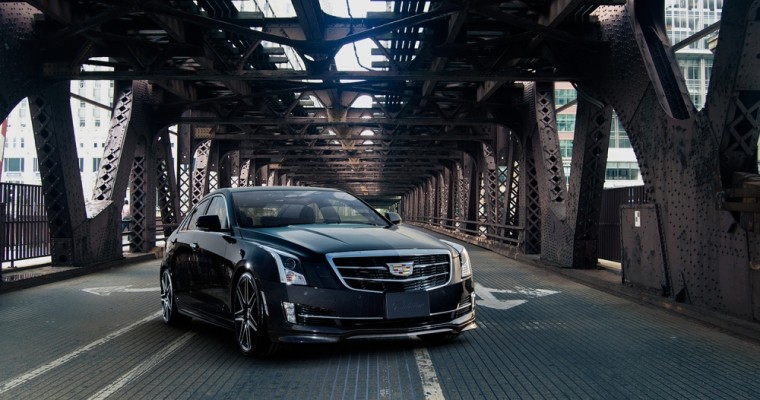 Earlier in 2016, BMW gave Japan its very own exclusive 4 Series, so in response, Cadillac has provided the Land of the Rising Sun with a limited-edition ATS sedan that will only be sold in the East Asian island country. Officially dubbed the Cadillac ATS Luxury Sport Edition, this special-edition Cadillac will be powered by […] 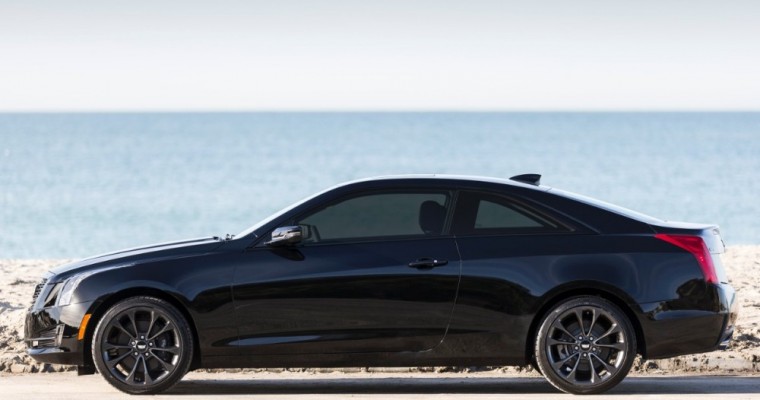 Cadillac recently announced the addition of a distinctive Black Chrome package that’s available for the 2016 ATS coupe and sedan models, as well as the CTS sedan. Safe Driving: Do you display these warning signs that signify you’re an aggressive driver? As you might have guessed, the Black Chrome package replaces the original shiny chrome […] 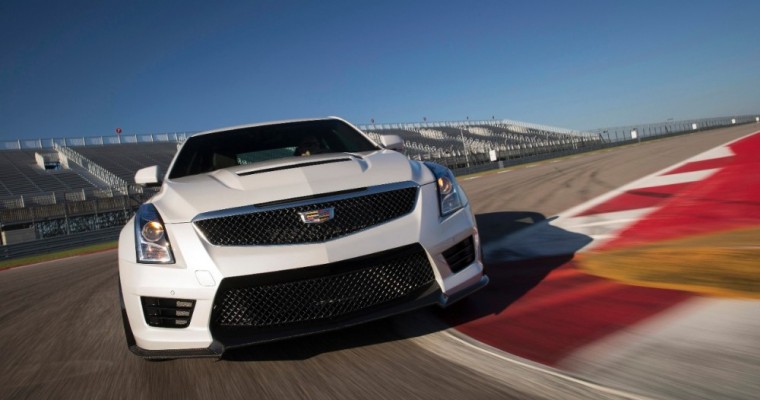 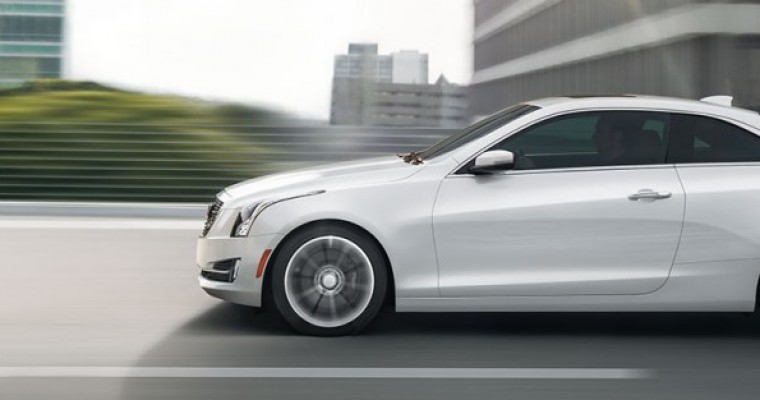